Home / News / In 2017, the representatives of the indigenous Crimean Tatar people were charged a total of more than 5 million rubles of fines by the Crimean occupation courts

In 2017, the representatives of the indigenous Crimean Tatar people were charged a total of more than 5 million rubles of fines by the Crimean occupation courts

According to the monitoring performed by the Crimean Tatar Resource Center, in 2017 the Crimean occupation courts illegally fined about 100 people, mostly Crimean Tatars, a total of 5 million 291 thousand rubles (cca. USD 92,500). 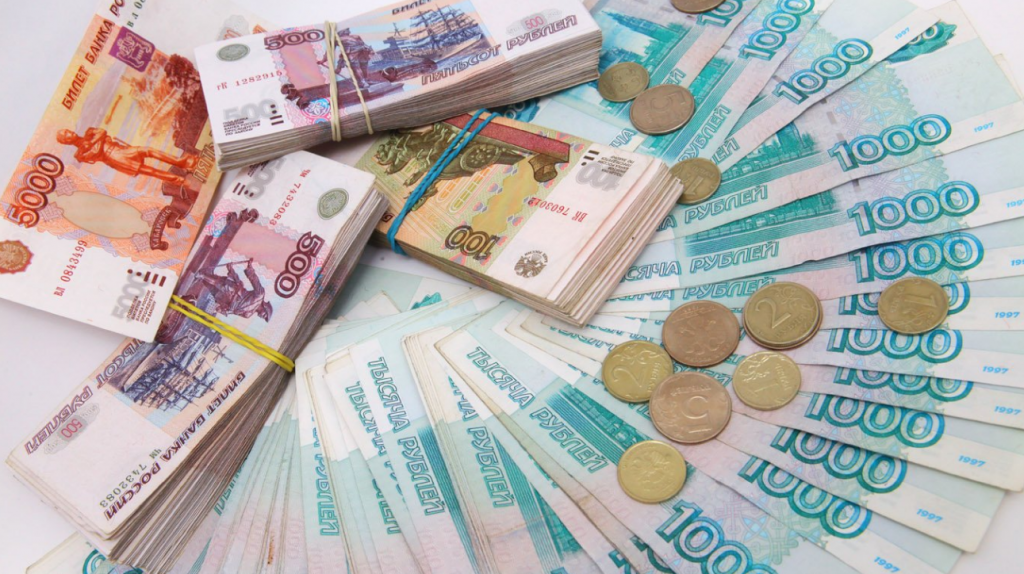 The maximum fine was 3.5 million rubles imposed on a figurant of the Ukrainian Saboteurs Case, Redvan Suleymanov. A resident of Bakhchisaray district, Zarema Umerova, was fined 300,000 rubles for comments on social networks. Another figurant of the Ukrainian Saboteurs Case, Dmitriy Shtyblikov, was charged a 200 thousand rubles fine. 150 thousand rubles fines were imposed by the occupation courts on activists Osman Belyalov and Emil Belyalov. Most of the fines of 10 to 20 thousand rubles were imposed under Article 20.2 of the Code of Administrative Offenses of the Russian Federation. In particular, about 70 Crimean Tatars were tried for one-man protests.

In addition, during the search conducted in the house of Alimdar Belyalov, Russian enforcers stole 4 thousand dollars and 60 thousand rubles.

The Crimean Tatar Resource Center calls on the international community and the international human rights organizations to increase pressure on the Russian Federation and the occupation authorities of Crimea in order to bring an end to political persecutions.

The Crimean Tatar Resource Center urges everyone to join the Crimean Marathon – an action aimed at raising funds to support the repressed Crimean compatriots and to pay the fines.