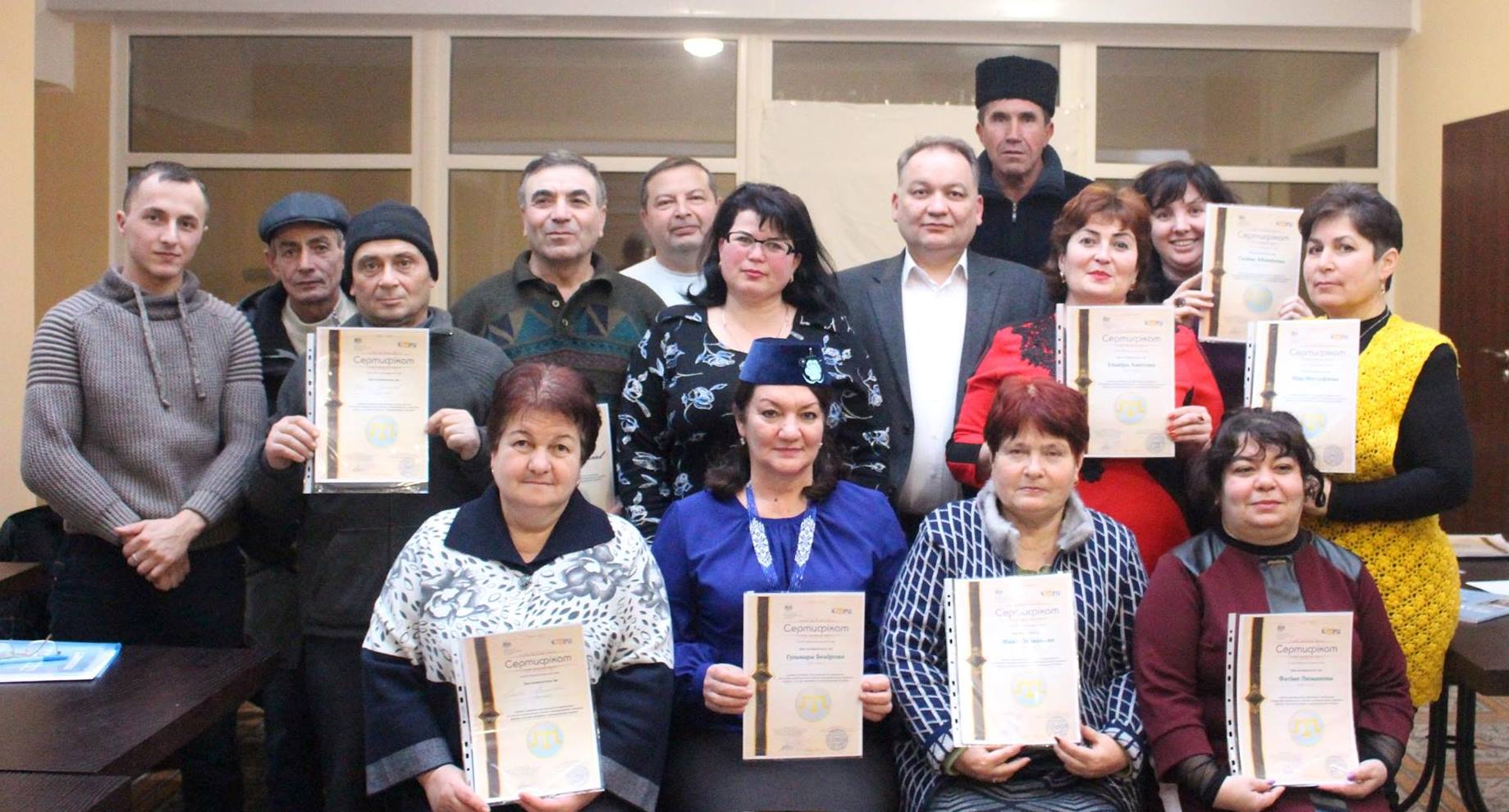 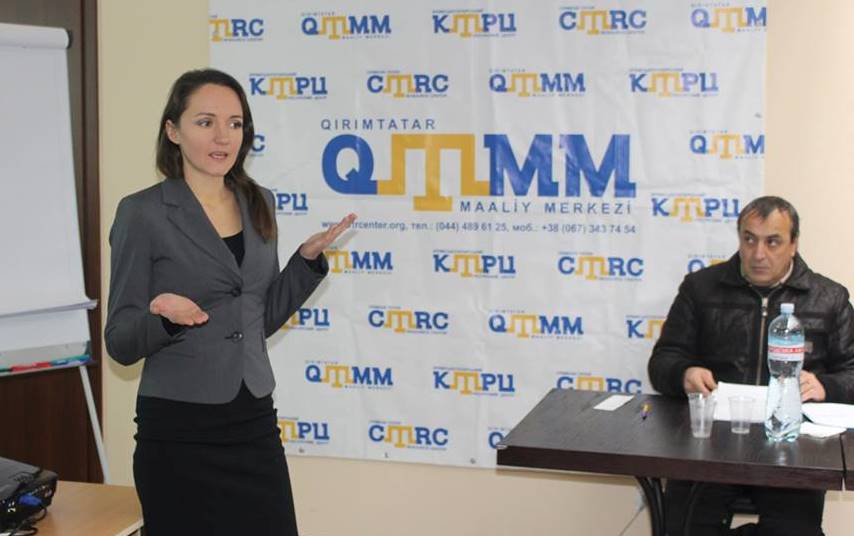 As part of the 2-day seminar, Olga Omelchuk, Master of Public Administration, lawyer, Mayor of Netyshyn from 2010 to 2012, an expert on local development, told the participants about the state regional policy, decentralization processes, tools for supporting regional and local development in the context of decentralization processes, as well as existing procedures in the united territorial communities. 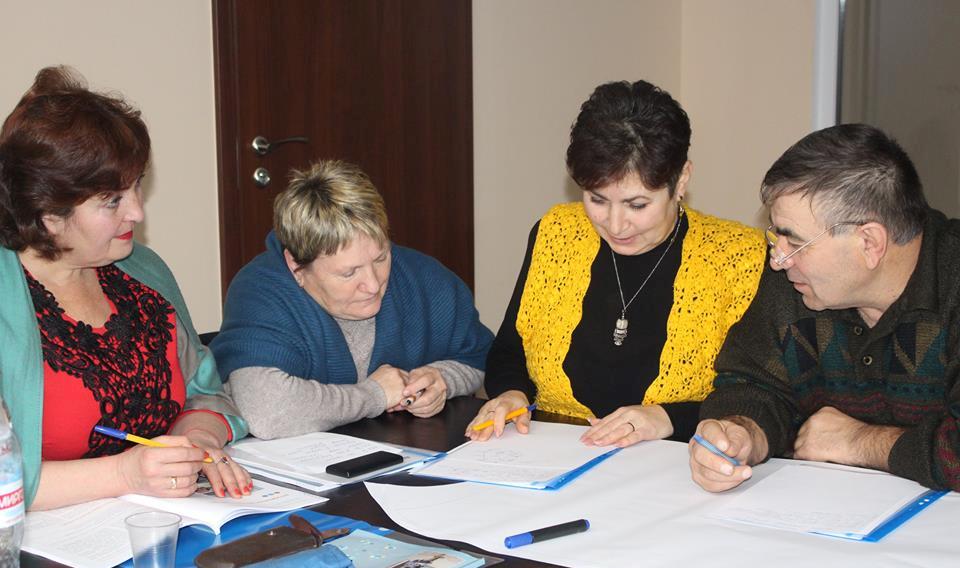 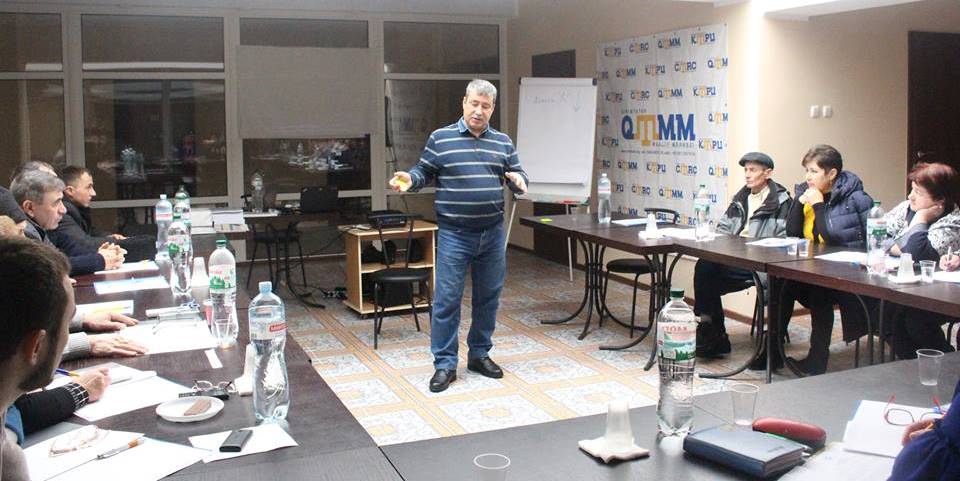 Ayder Seytosmanov, an expert on decentralization, spoke about the management of education in the context of decentralization and the concepts of the education quality. In addition, 10 reasons for developing the Optimization Plan were discussed, as well as the models of school network data collection and analysis. 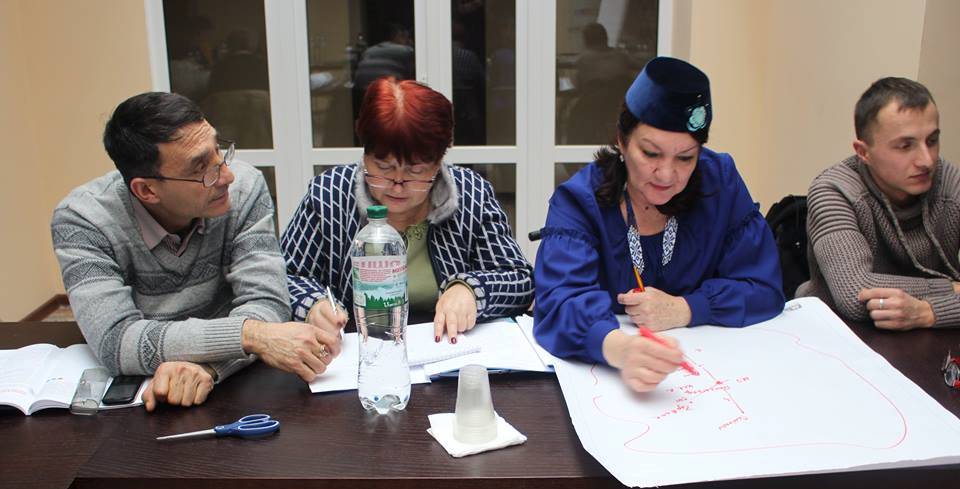 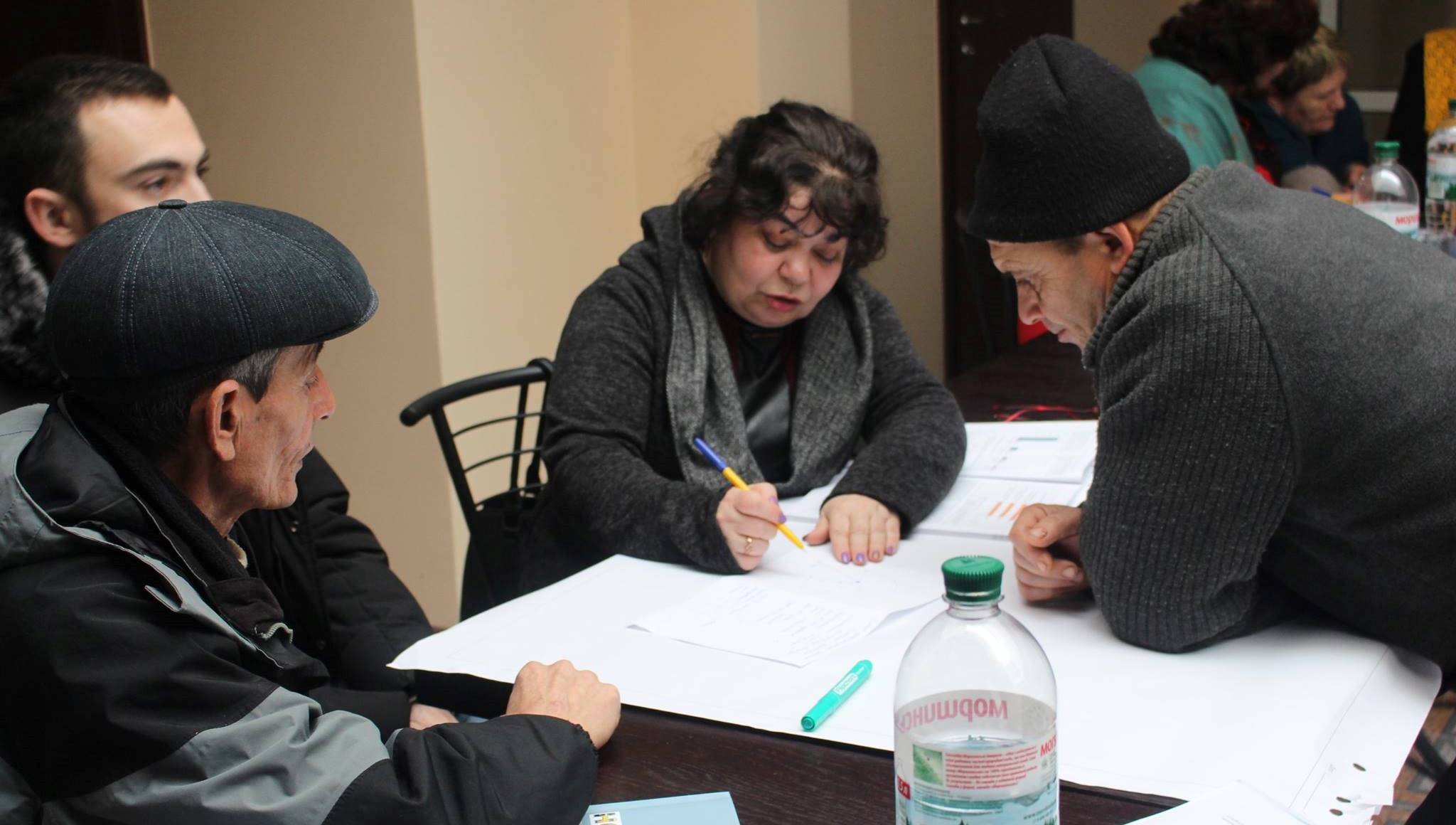 Working in groups, the seminar participants analyzed the school network and the process of optimizing the work of the educational system in conditions of decentralization.

Concluding the seminar, the Chairman of the Crimean Tatar Resource Center and a member of Mejlis of the Crimean Tatar people, Eskender Bariiev, summed up its results together with the seminar participants. The participants of the seminars organized within the framework of the Integration of the National Self-Government of the Indigenous People into the Local Self-Government System program were awarded certificates of completion. 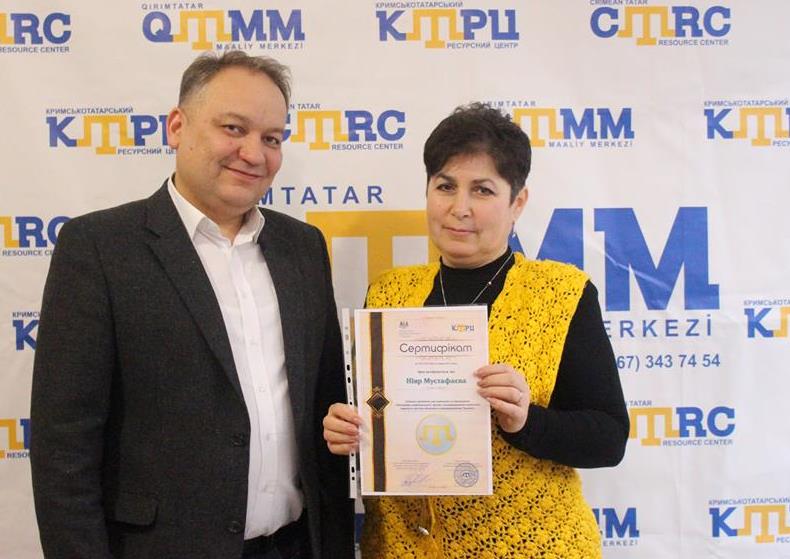 This event was held within the framework of the Integration of the National Self-Government of the Indigenous People into the Local Government System program with the support of the Embassy of the United Kingdom in Ukraine.