November 23 to 24, Eskender Bariiev, the Chairman of the CTRC and a member of Mejlis of the Crimean Tatar people, and Tamila Tasheva, the Crimea SOS coordinator, with the support of the Civil Rights Defenders and assistance of IPHR, held a number of working meetings with representatives of the European Parliament in Brussels. Politicians were apprised of the facts of human rights violations in occupied Crimea. The participants were provided with the Recommendations for the European Union, developed by the Crimean Tatar Resource Center. 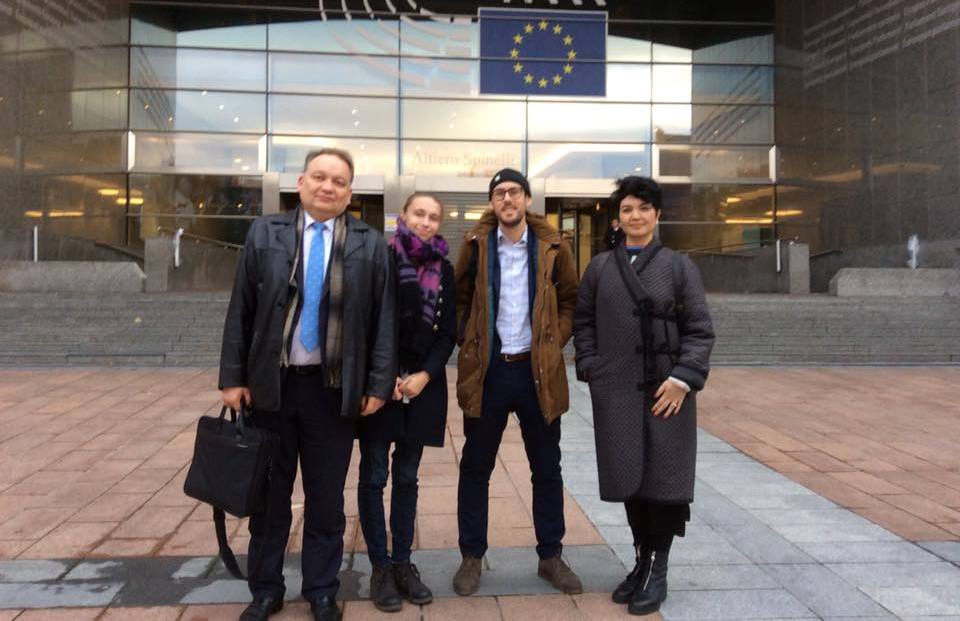 – Nienke van Heukelingen, assistant to the deputy of the European Parliament, Kati Piri;

– Rune Glasberg, head of the international relations department of the European Parliament;

– Pawel Gras, assistant to the President of the European Council, Donald Tusk;

– Tanel Tang, Permanent Representative of Estonia to the EU,

– Petras Austrevichus, Permanent Representation of Lithuania to the EU, Member of the European Parliament, and his adviser Renatas Juska;

– representatives of the EU Sanctions Committee. 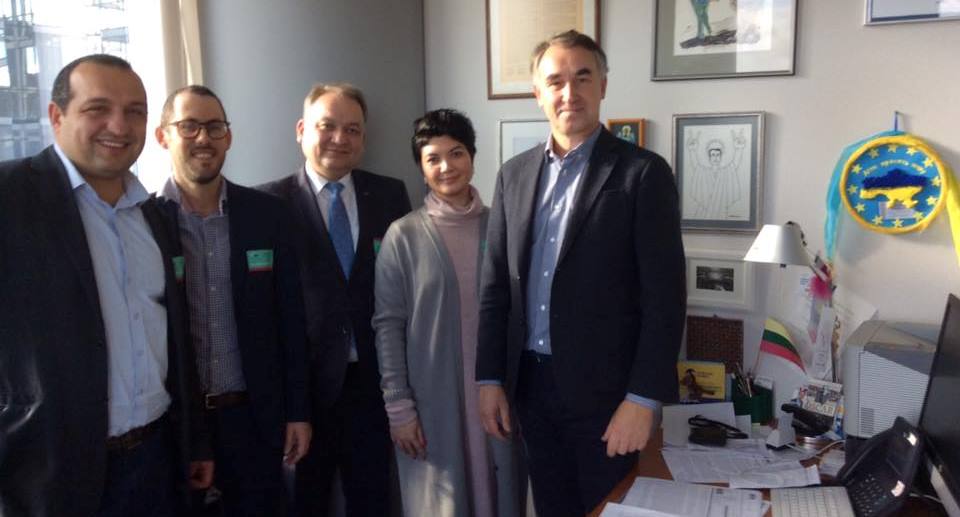 In the course of all these meetings, the participants were informed about the violations of human rights in occupied Crimea. They were also provided with booklets with information about political prisoners, persons who went missing, and those who perished since the occupation of Crimea. In addition, the representatives of the European Parliament were given a documentary – A Struggle for Survival of the Indigenous People of Crimea, the Recommendations for the European Union, developed by the Crimean Tatar Resource Center, and reports on the situation with human rights in Crimea, developed by Crimea SOS. 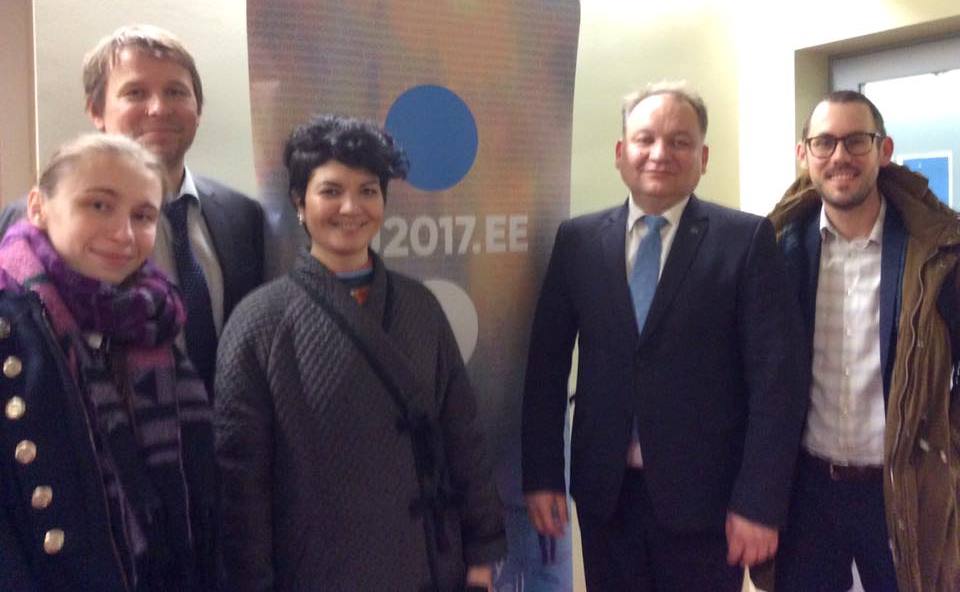 The participants exchanged contacts, agreed on the provision of additional information, as well as on further cooperation aimed at implementing the recommendations.