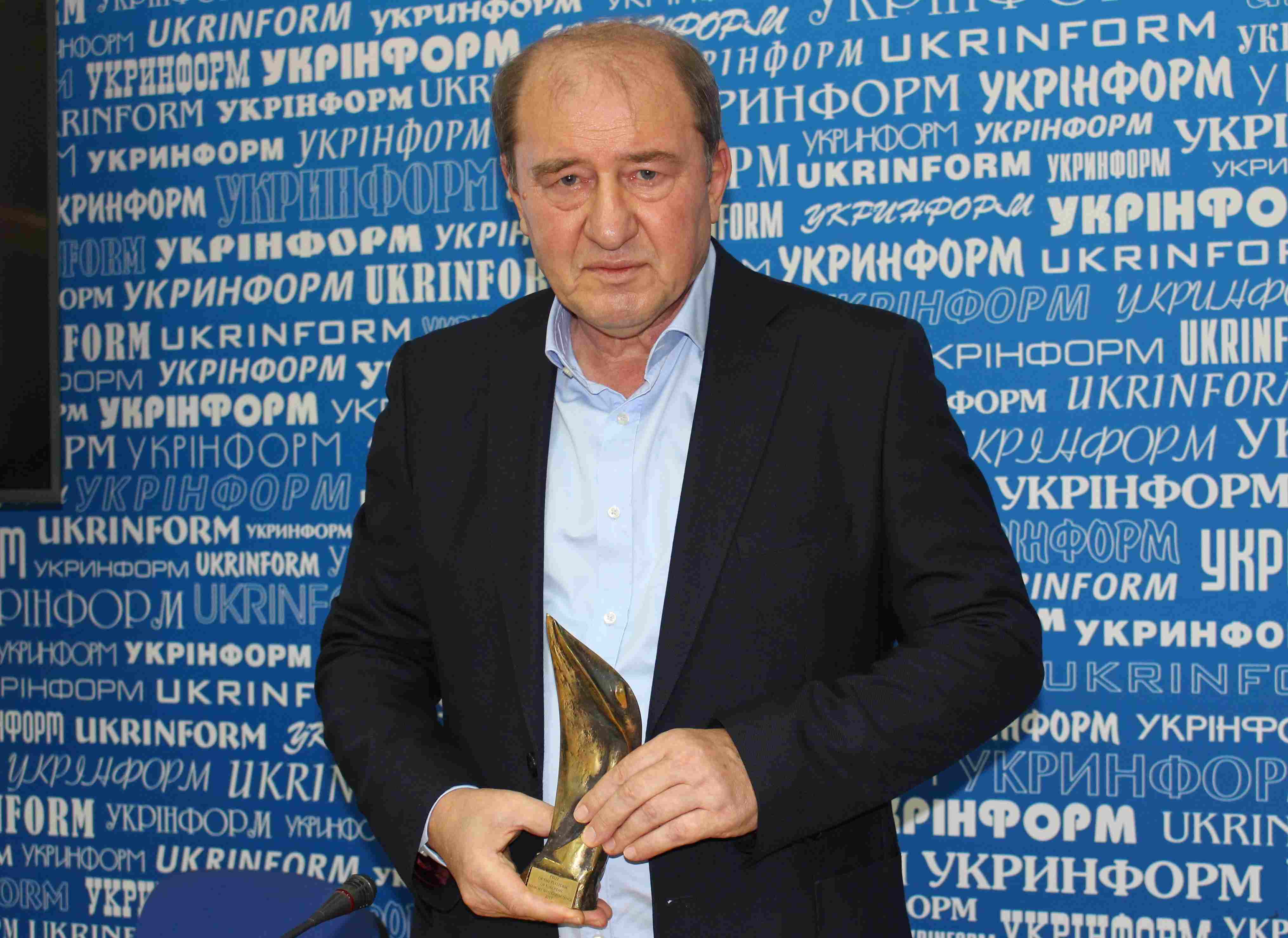 "In fact, this is a recognition of the problems that exist in Ukraine and the problems of the Crimean Tatar people, at the European level," Ilmi Umerov said.

According to him, receiving the prize reflects credit on the entire Crimean Tatar people.

"The standpoint of the Crimean Tatars in occupied Crimea had probably played an important role in nominating me in 2017. This merit is not only mine, it is the merit of the entire people," Umerov stated.

Eskender Bariiev, the Chairman of the Crimean Tatar Resource Center and a member of Mejlis, noted that the idea of ​​Ilmi Umerov's nomination for the prize had been born after he had been unlawfully sentenced.

“On September 27,the Crimean court had passed a verdict under Article 280.1 of the Criminal Code of the Russian Federation (calls for actions threatening the territorial integrity of the Russian Federation). Later, at the suggestion of the Mejlis of the Crimean Tatar people, we initiated the nomination of Mr. Umerov for the prize in order to influence the subsequent ‘courts’ ”, Mr. Bariiev said.

According to him, the award is an important contribution to the development of the international law.

The award ceremony was held in Paris within the framework of the Platform’s conference “100 Years of Communism. History and Memory.“ Ilmi Umerov was awarded the Prize of the Platform of European Memory and Conscience “as a recognition of his struggle against totalitarianism for the ideals of democracy, fundamental human rights and freedoms, and the rule of law.”