On Tuesday, June 13, a working meeting was held between Ukrainian Foreign Minister Pavlo Klimkin, representatives of the Foreign Ministry of Ukraine with the Chairman and members of the Mejlis of the Crimean Tatar people. This is reported by the QHA news agency. 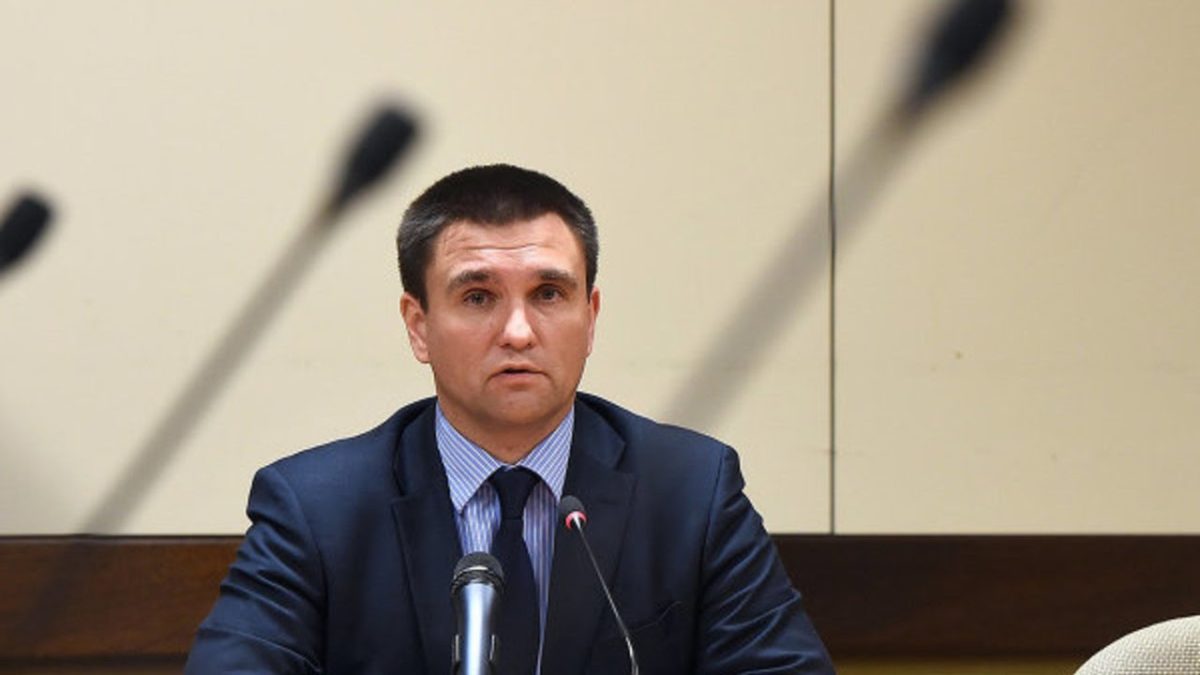 The Acting Minister for Information Policy of Ukraine Emine Dzaparova, the Deputy Minister of Temporary Occupied Territories and Internally Displaced Persons Yusuf Kurkchi, Head of the Service of the Chairman of the Mejlis Arsen Zhumadilov attended the meeting.

Current issues related to repressions and harassment of the Crimean Tatars, Ukrainians and citizens ofother nationalities carried out by Russian occupation authorities in the temporarily occupied Crimea, the situation on the mainland Ukraine, as well as the steps Ukraine takes at the international level in the context of Crimea de-occupation were discussed during the meeting.

The participants of the meeting gave special attention to granting Ukraine a visa-free regime with the EU countries and peculiarities of its use by Ukrainian citizens permanently residing in the temporarily occupied territories.

Furthermore, the meeting discussed interim results of joint actions to implement a number of decisions taken at the international level, in particular the UN General Assembly resolution "On the Situation of Human Rights in the Autonomous Republic of Crimea and the City of Sevastopol (Ukraine)", adopted on December 19, 2016, an interim decision of the UN International Court of Justice adopted on April 19, 2017, obliging the Russian Federation to resume activities of the Mejlis in the Crimea, and the Committee of Ministers of the Council of Europe decisions concerning the Crimea of May 3, 2017.

After the adoption of these internationally decisions, important for Ukraine and Crimea, their implementation remains an urgent issue.