Geneva, 22 March 2017.
On 17 March, 2017, twelve Ukrainian nationals, sentenced to different terms of imprisonment, were transferred from penitentiary institutions located on the temporary occupied territory of Crimea to the mainland of Ukraine. It became possible due to joint efforts of the Ombudspersons of Ukraine and Russian Federation. 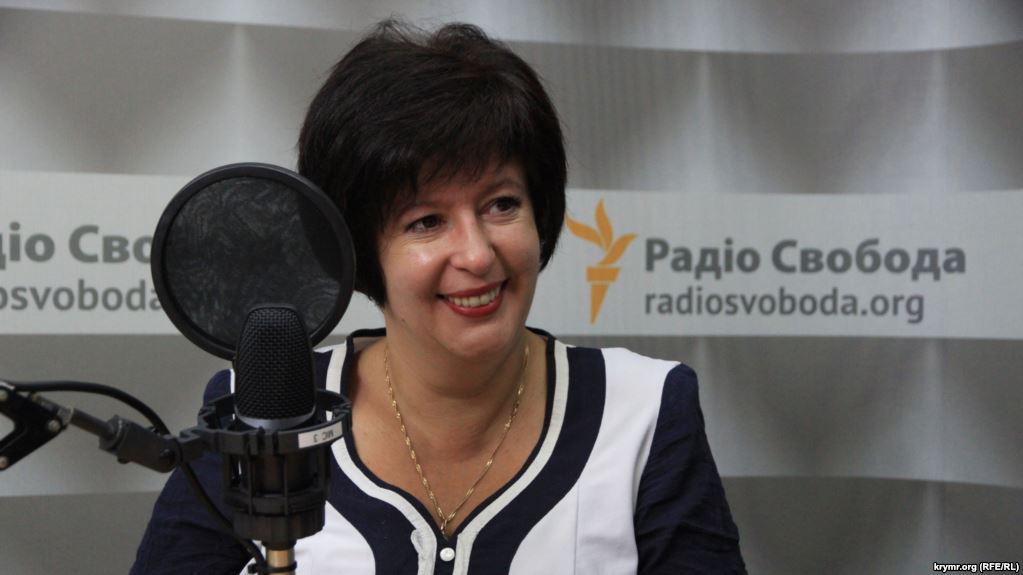 This transfer was conducted using the ad hoc mechanism suggested by the Ukrainian Parliament Commissioner for Human Rights Valeriya Lutkovska, supported and promoted by her Russian colleague Tatyana Moskalkova.

A little about the background to the case. In 2015 the Ombudsman of Ukraine received a petition from Ella Pamfilova, then the Commissioner for Human Rights in Russian Federation, with a request to transfer 22 sentenced Ukrainian citizens from penitentiaries located in Crimea to the Ukrainian mainland for the further completion of sentence. Those persons asked for such a transfer. At the same time the Russian party suggested to conduct such a transfer under the 1983 Convention on the Transfer of Sentenced Persons which defines a relevant procedure when persons were sentenced on the territory of one state and want to serve their sentences on the territory of another state.

The application of this Convention’s provisions in this case was unacceptable for the Ukrainian Party as the territory of Crimea is the territory of Ukraine, temporary occupied by the Russian Federation, and the mentioned persons were sentenced by Ukrainian courts before the occupation. That is why the Ombudsman of Ukraine suggested an alternative mechanism to resolve this problem: by applying the ad hoc practice. This proposal was supported by Tatiana Moskalkova, then the newly appointed Commissioner for Human Rights in the Russian Federation. As a result of a number of meetings between the Ombudspersons and relevant activities the ad hoc procedure was finally implemented.

The Ombudsman of Ukraine hopes for further co-operation with her Russian colleague in order to conduct of joint monitoring visits to places of the deprivation of liberty to control the status of observance of the rights of citizens of the both countries. In particular, the Ombudspersons have an intention to visit Ukrainian citizens detained in penitentiaries on the territory of Russian Federation and Russian citizens kept in penitentiary institutions on the territory of Ukraine.