On Saturday, November 27, Seyran Murtaza, a defendant in the so-called second Hizb ut-Tahrir case in Simferopol, turned 38. He is forced to celebrate his birthday in a pre-trial detention center in the Rostov region of the Russian Federation, where he and other defendants in the so-called case were illegally placed by the Russian authorities. The staff of the Crimean Tatar Resource Center sincerely congratulates Seyran Murtaza on his birthday! We wish you a speedy release and reunification with your family and loved ones, good health, patience, unbending will and prosperity! Allah baht, sabır ve sağlıq bersin! 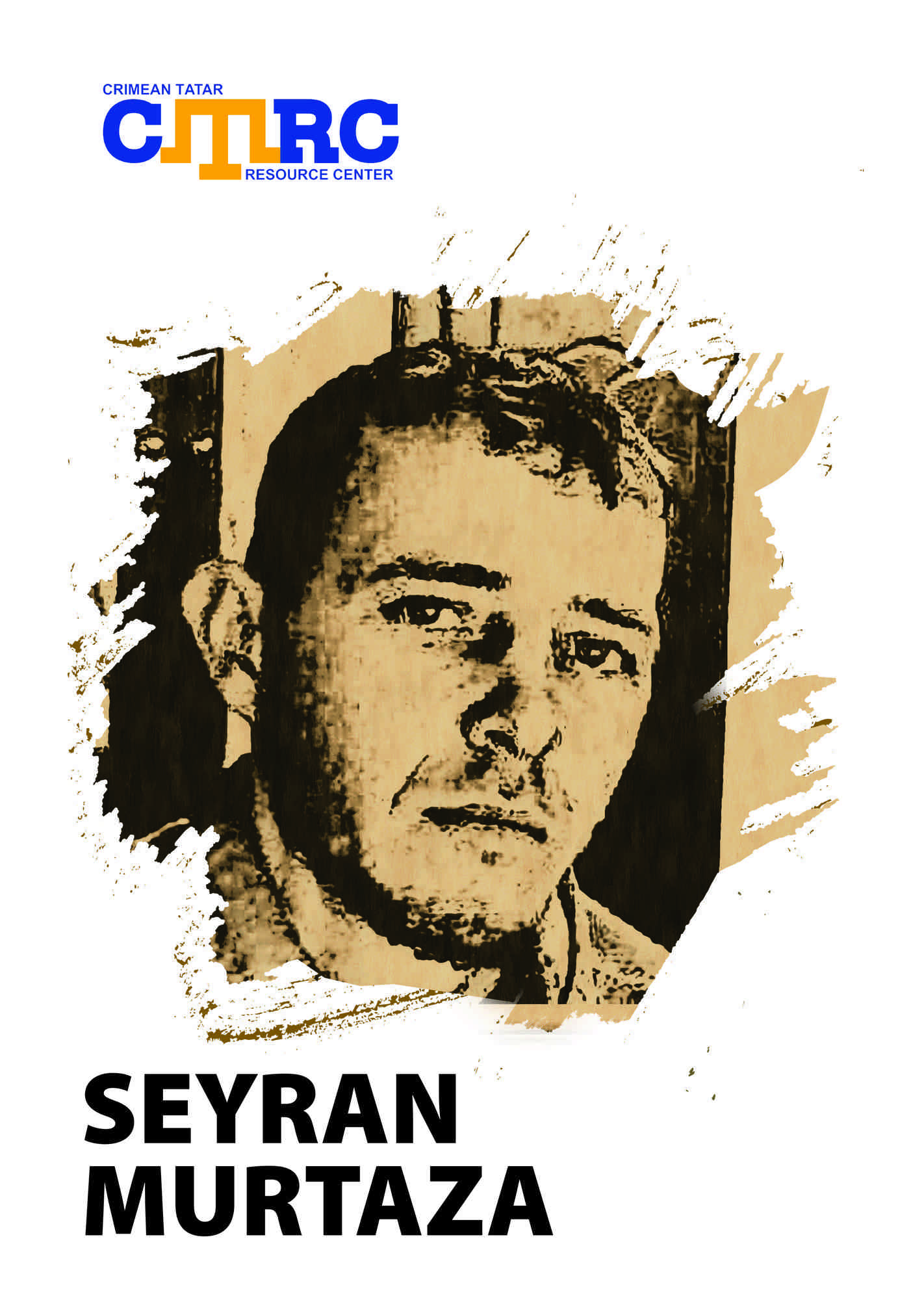 We remind that on March 27, 2019, Russian security forces in the occupied Crimea carried out mass searches in 26 Crimean Tatars' dwellings. Literature was seized from some activists, which, according to Crimean Solidarity, the security forces planted themselves. In addition to books and brochures, people were confiscated phones, tablets, laptops, passports. The servicemen behaved rudely. It is reported that they used physical force against detainees and entered the houses in shoes. Lawyers who arrived at the site of the searches were not allowed to contact the detainees. According to the results of the searches, 20 people were suspected of involvement in the Hizb ut-Tahrir organization, which is banned in the Russian Federation. On March 28, three more Crimean Tatar activists were detained, in whose dwellings searches were carried out in their absence. On March 27-28, the occupation court arrested all 23 detainees after searches. They chose a preventive measure in the form of detention. Subsequently, all the individuals involved in this so-called case were repeatedly extended the terms of their arrest.