A person may be detained only on suspicion of committing a crime for which the punishment in the form of the deprivation of freedom may be administered.

·         A detention protocol is to be compiled within not more than 3 hours after a suspect is brought to the police station; 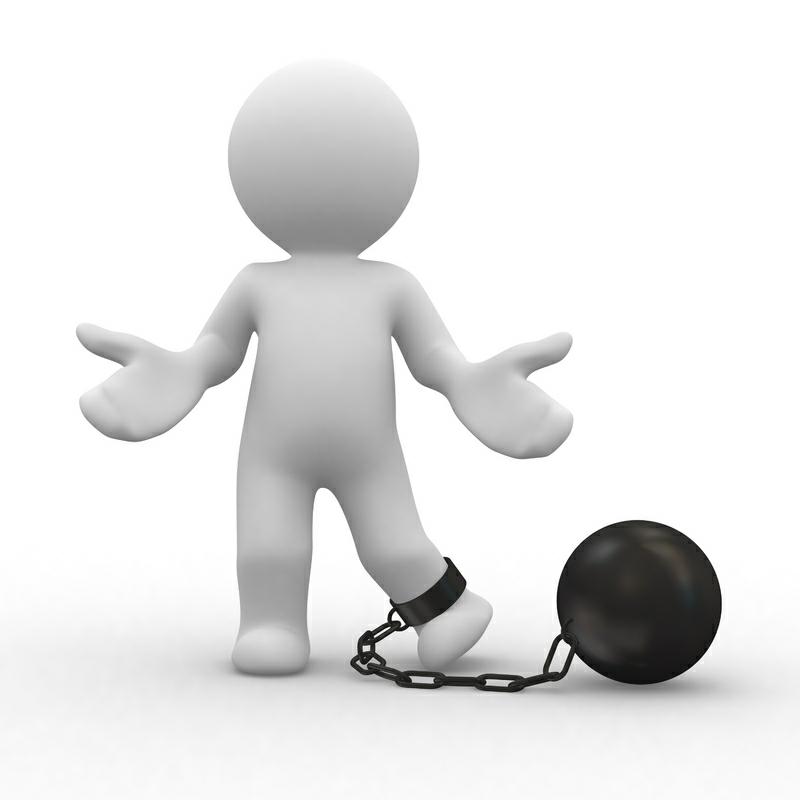 ·         Keep silent until the detention protocol is presented;

·         In the protocol the date and time of actual detention must be clearly indicated;

·         Require your lawyer and remain silent until a trusted lawyer arrives;

·         Investigator is obliged, not later than in twelve hours from the moment of detaining the suspect, to notify one of his/her close relatives, or to provide an opportunity to the suspect to make such notification himself.

It is necessary to distinguish between the detention under the Criminal Procedural Code and the administrative detention.

The term of an administrative detention may not exceed 3 hours.

Demand to see your lawyer. Otherwise, keep silent and do not sign anything.