In Crimea, blogger Rolan Osmanov was fined for a publication condemning the killing of civilians in Ukraine. He reported this via his Facebook page. 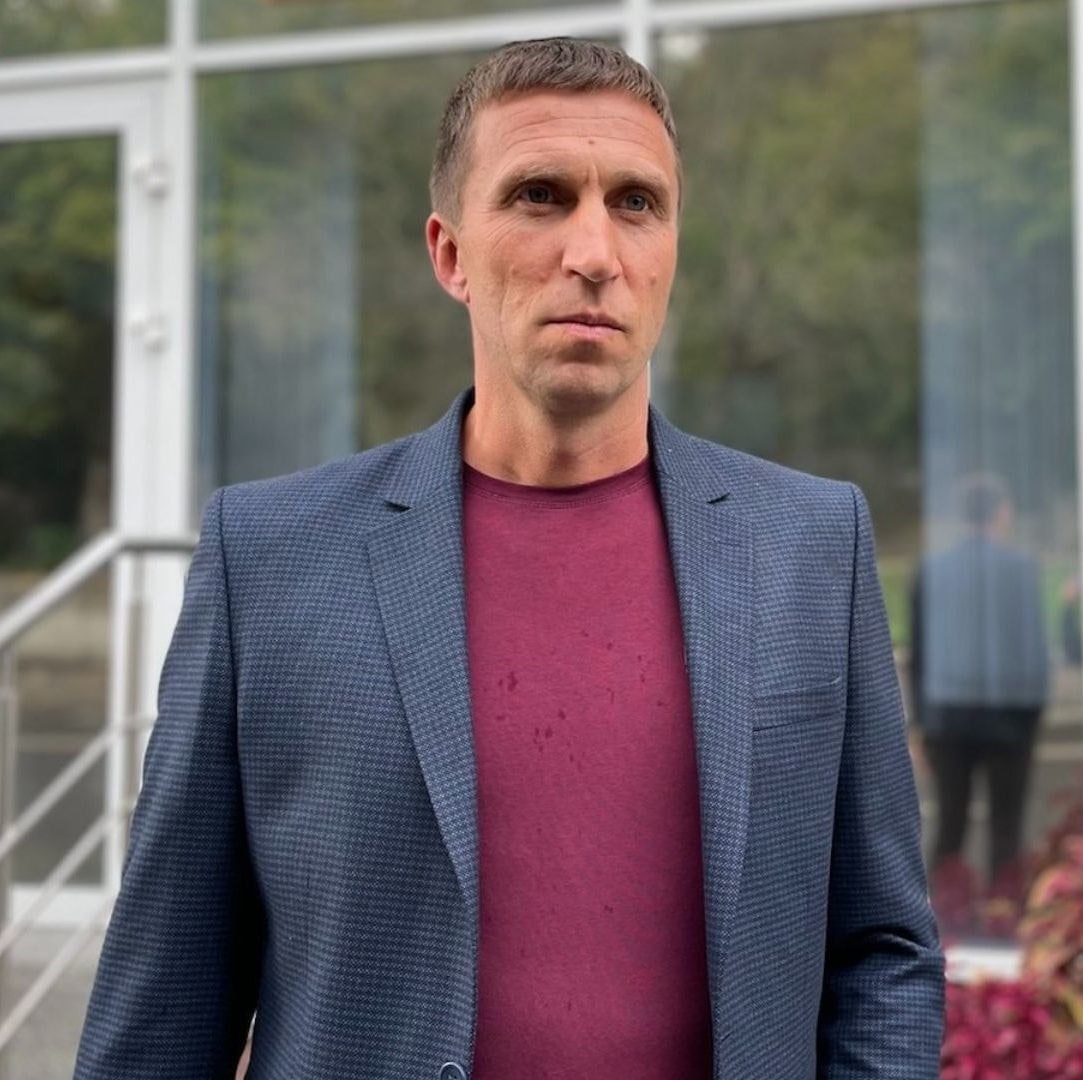 The Russian-controlled Kyiv District Court of Simferopol passed an administrative offense report against Crimean Tatar blogger Rolan Osmanov, who made a post on his Facebook page condemning the killing of civilians and children in Ukraine.

Judge Andrei Dolgopolov found him guilty of committing an administrative offense under the article on discrediting the armed forces of the Russian Federation and imposed a fine of 40,000 rubles.