The manager of the Crimean Tatar Resource Center Liudmyla Korotkykh, in an interview with Suspіlne Crimea, commented on the situation in the occupied Crimea after the start of a full-scale invasion of the Russian Federation into Ukraine. 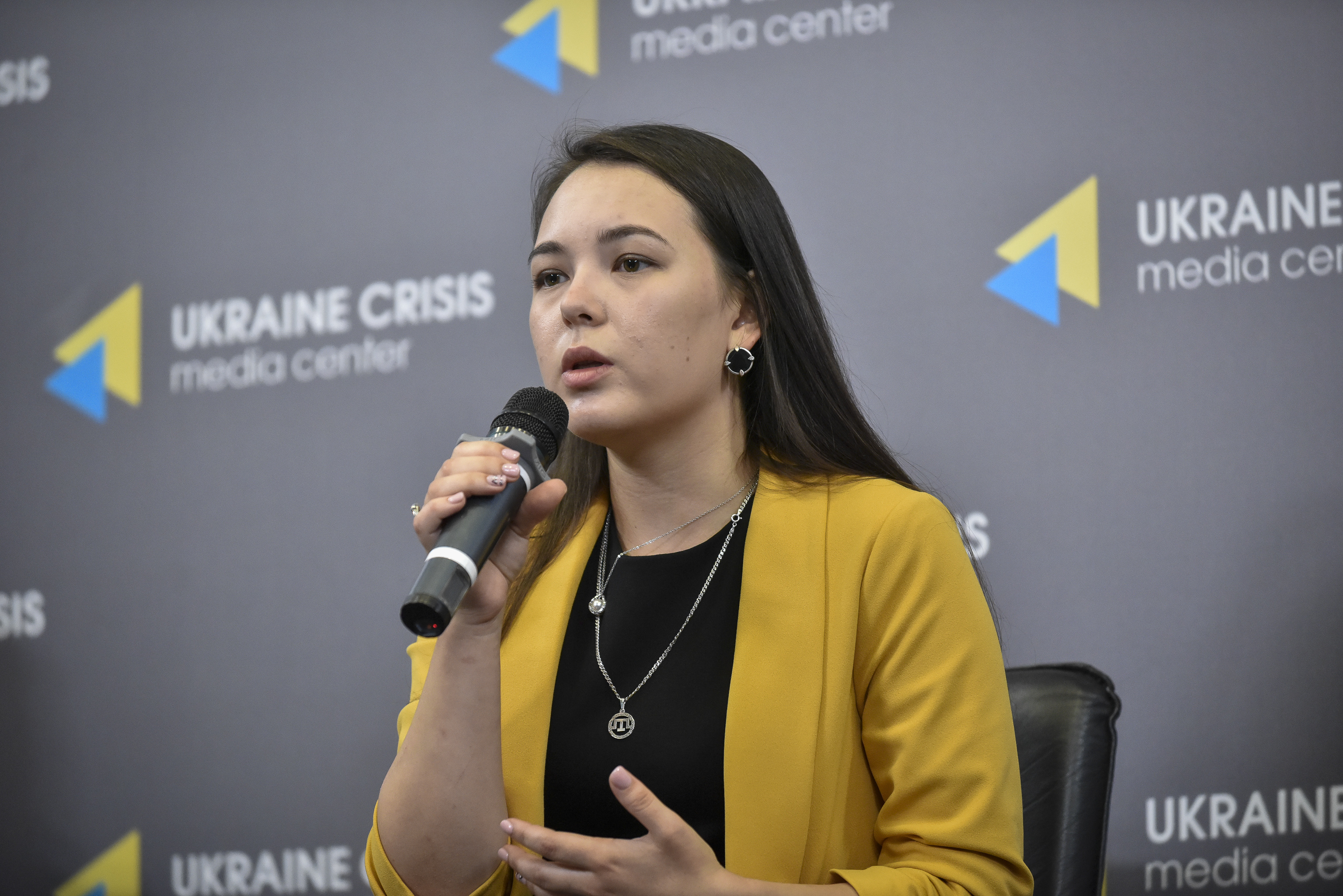 “The pressure on freedom of speech is growing every day in Crimea. If we talk about new trends, then for the first half of 2022, fines in the amount of 661 thousand rubles were imposed on residents of Crimea. The overwhelming majority under the article discrimination against the Russian army”,- she said.

Liudmyla Korotkykh said that at the same time, the resistance of the occupying authorities began to grow in Crimea.

“At night, as a rule, flags or stickers, which are a manifestation of non-violent resistance, often appear. If we have positive dynamics at the front, we will see even greater resistance in Crimea”,- added the CTRC manager.