The Crimean Tatar Resource Center continues the informational board campaign throughout Ukraine dedicated to the International Day of the World's Indigenous Peoples, which is traditionally celebrated on August 9th. 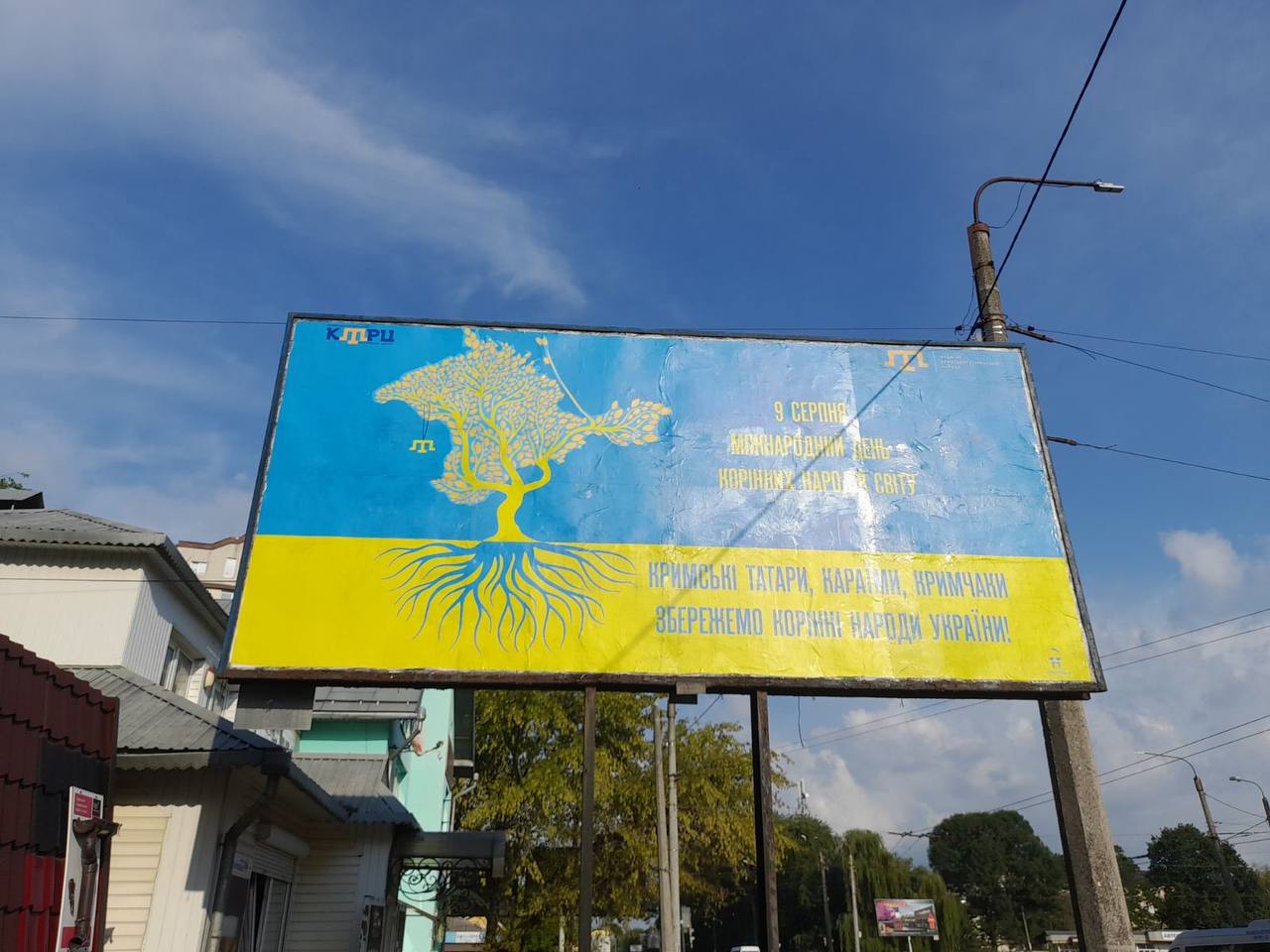 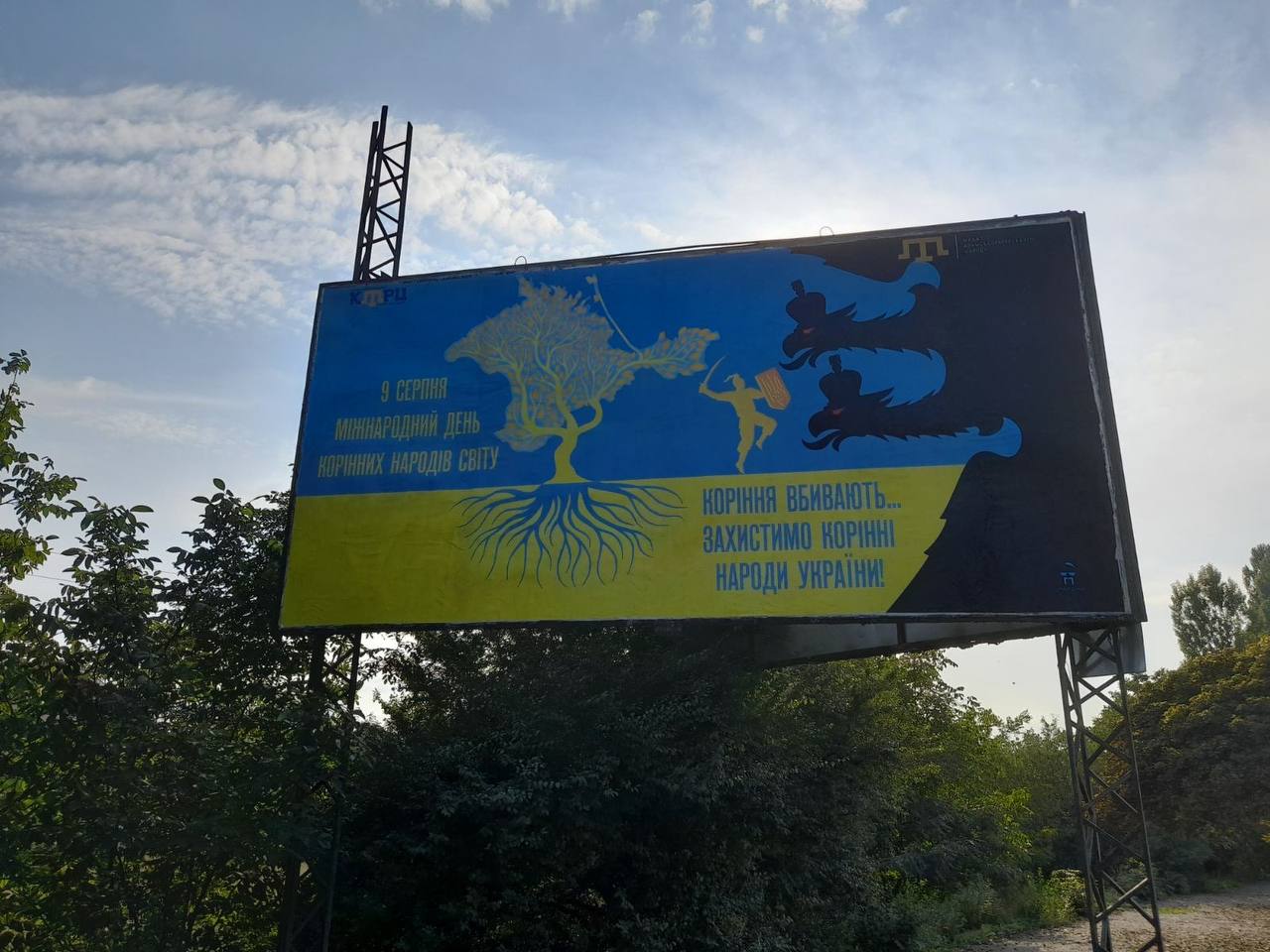 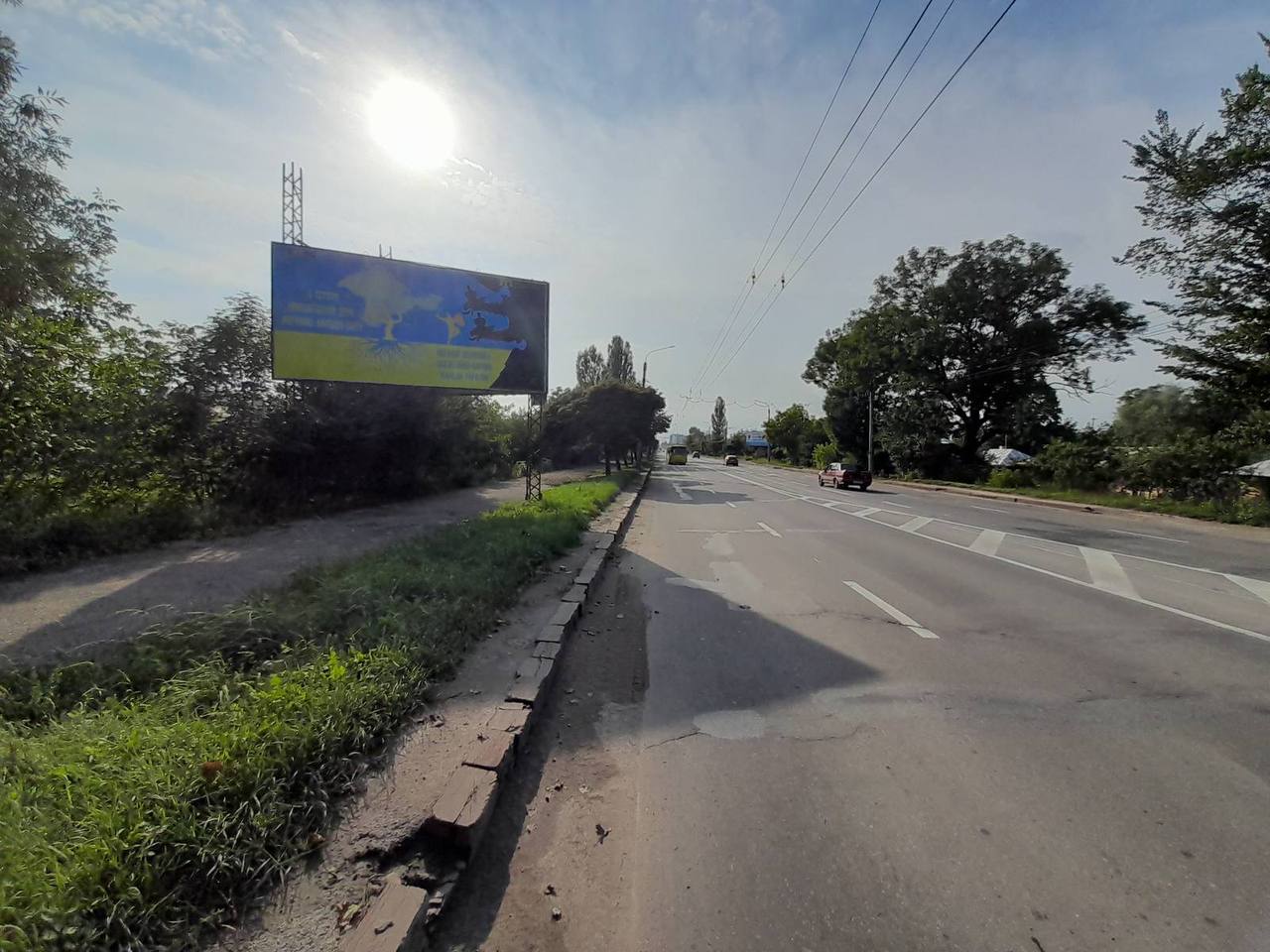 We remind you that every year on August 9, the International Day of the World's Indigenous Peoples is celebrated. It was approved by a resolution of the UN General Assembly in 1994. There are approximately 437 million indigenous people in the world living in 90 countries.

There are three indigenous peoples in Ukraine: Crimean Tatars, Karaites and Krymchaks. We must understand that our wealth is in diversity, but, unfortunately, for the ninth year in a row, indigenous peoples live in conditions of interstate conflict. Moreover, Russia uses the homeland of the indigenous peoples - the Crimean peninsula and the waters of the Azov and Black Seas as a springboard for military equipment and bombing of Ukraine.

It is important for all citizens of Ukraine to be informed about the indigenous peoples of Ukraine and understand that we have one Motherland and one goal - to live in a free, integral and independent Ukraine.

In the photo you can see the posters in Ivano-Frankivsk. Previously, boards have already been placed in Kyiv and Rivne. Subsequently, similar posters can be seen in other cities of Ukraine (Poltava, Ternopil, Lviv, Kropyvnytskyy and others).

The posters were developed by the Crimean Tatar Resource Center, activists of the international movement for the de-occupation of Crimea and solidarity with the Crimean Tatar people #LIBERATECRIMEA and Ukrainian artist Andrii Yermolenko.