Russian security forces beat the Crimean Tatar Enver Krosh, who was detained on August 11. He was tortured to get his phone password. It was reported by the Crimean Solidarity public association. 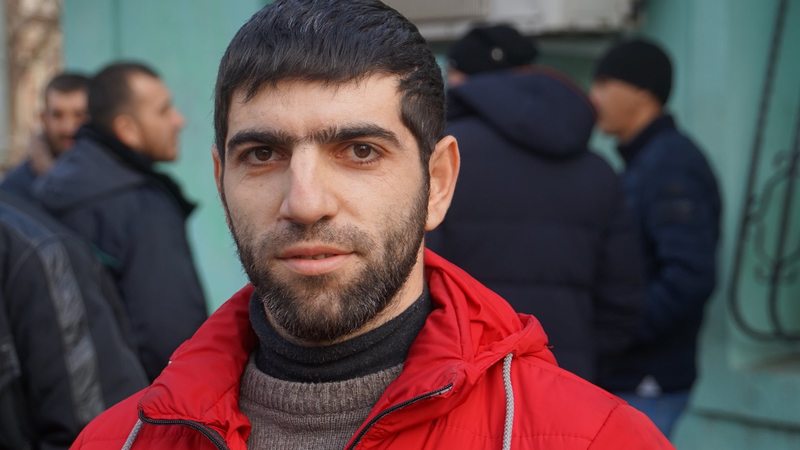 “After a search in the village of Blyzniohorodske, Enver Krosh was put into a Gazelle van and taken to the FSB office in Simferopol. In addition to the driver, there were 6 armed men in masks in the car. On the way, one of them showed Enver Krosh's phone and asked him to enter a password.

We remind you that in the early morning of August 11, mass searches of Crimean Tatar activists took place in the Dzhankoi region of the occupied Crimea. Six men — Vilen Temerianov, Enver Krosh, Seitiia Abbozov, Murat Mustafayev, Edem Bekirov and Rinat Aliiev — were detained by security forces on charges of participating in Hizb ut-Tahrir.