Home / News / In the occupied Crimea, a so-called case was opened against a journalist for discrediting the Russian troops

In the occupied Crimea, a so-called case was opened against a journalist for discrediting the Russian troops

The so-called Kerch City Court of the occupied Crimea opened an administrative case against the journalist of the Radio Liberty project Olena Yurchenko. She is accused of discrediting the troops of the Russian Federation. This was reported by Crimea.Realities. 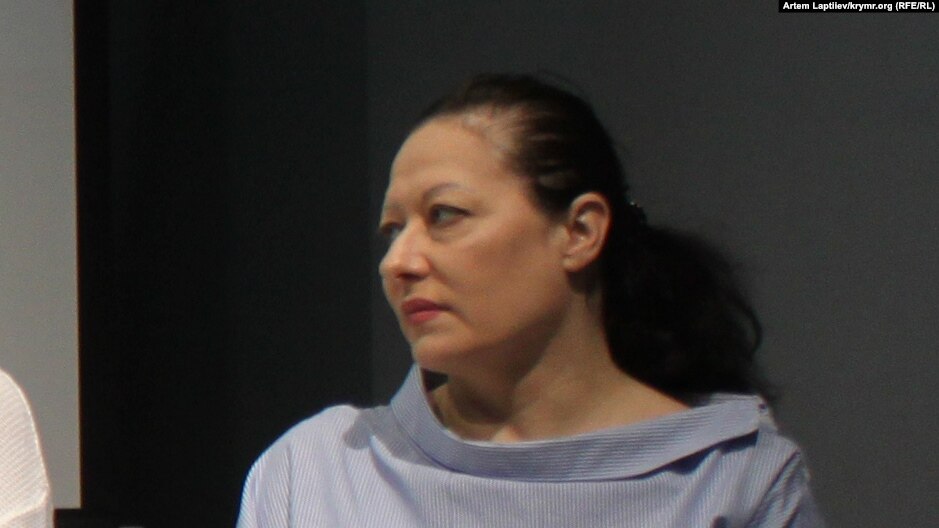 Olena Yurchenko is a Ukrainian journalist from Kerch who left the peninsula after the occupation of Crimea in 2014. Since 2014 she has been working as a journalist and editor of Crimea.Realities.

It is noted that the so-called administrative case was opened under article 20.3.3 of the Code of Administrative Offenses of Russia. part 1 (public discrediting of the actions of the Russian troops).