On Tuesday, July 26, representatives of the Mejlis of the Crimean Tatar people and the Secretariat of the Council of Europe held an online meeting during which they discussed human rights violations in the occupied Crimea. 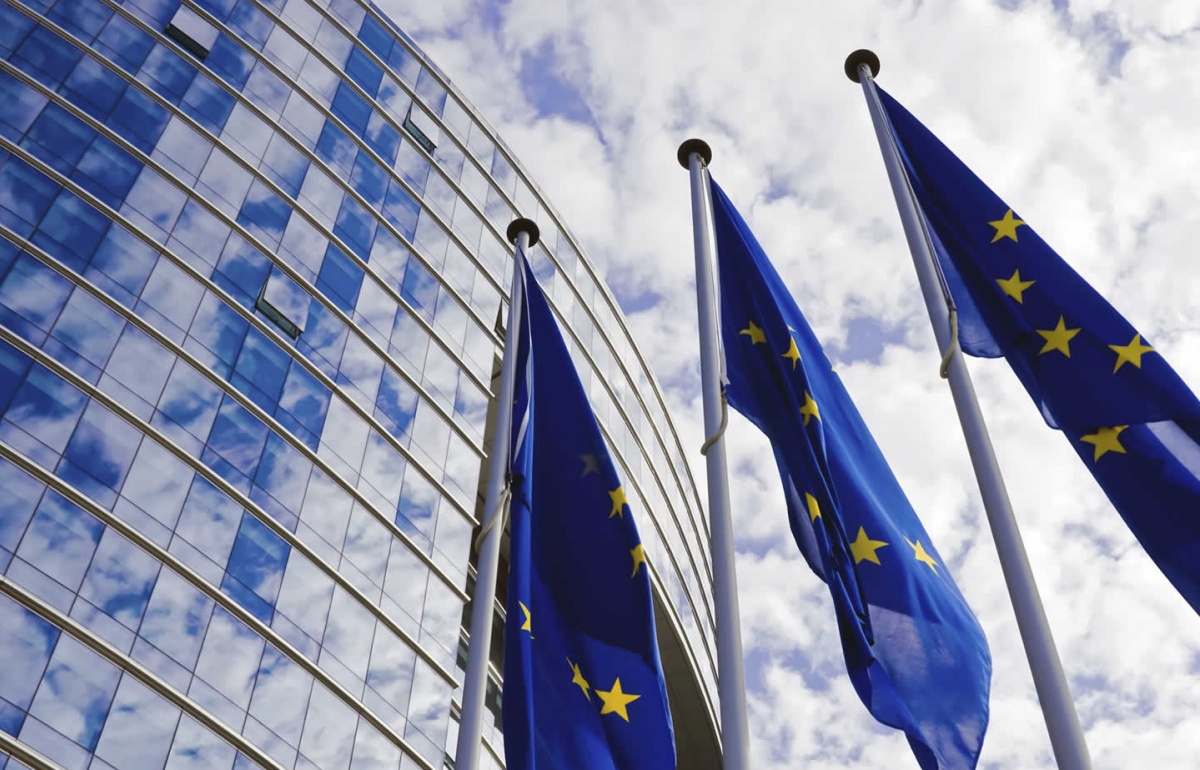 The meeting participants discussed the first report of the Secretary General of the Council of Europe on the human rights situation in the Autonomous Republic of Crimea and Sevastopol (Ukraine), covering the period from May 2021 to 24 February 2022.

In addition, the peculiarities of the preparation of the second report of the Secretary General of the Council of Europe were noted, including new challenges and threats to the rights of the indigenous Crimean Tatar people and human rights in the occupied Crimea, which arose as a result of a full-scale war in Ukraine.

Bariiev stressed that the following trends have been observed over the last reporting period:

- Strengthening Russian legislation and its application in the persecution of Ukrainian citizens. A striking example is the recognition of the Noman Çelebicihan Crimean Tatar Volunteer Battalion as a terrorist organization;

- continuation of racial discrimination. The occupiers, before detaining a person, check person’s name and surname;

Presentation of a study on environmental and climate discrimination in the occupied Crimea: how it was