Study: Ecological and climatic discrimination in the occupied Crimea: dimensions and threats

The Crimean Tatar Resource Center presents the study Environmental and Climate Discrimination in the Occupied Crimea: Dimensions and Threats, in which the experts of the Crimean Tatar Resource Center analyzed the features of climate change, manifestations of natural phenomena and trends in climate comfort for the population of Crimea, and also identified those most vulnerable to environmental changes. environment of the territory. 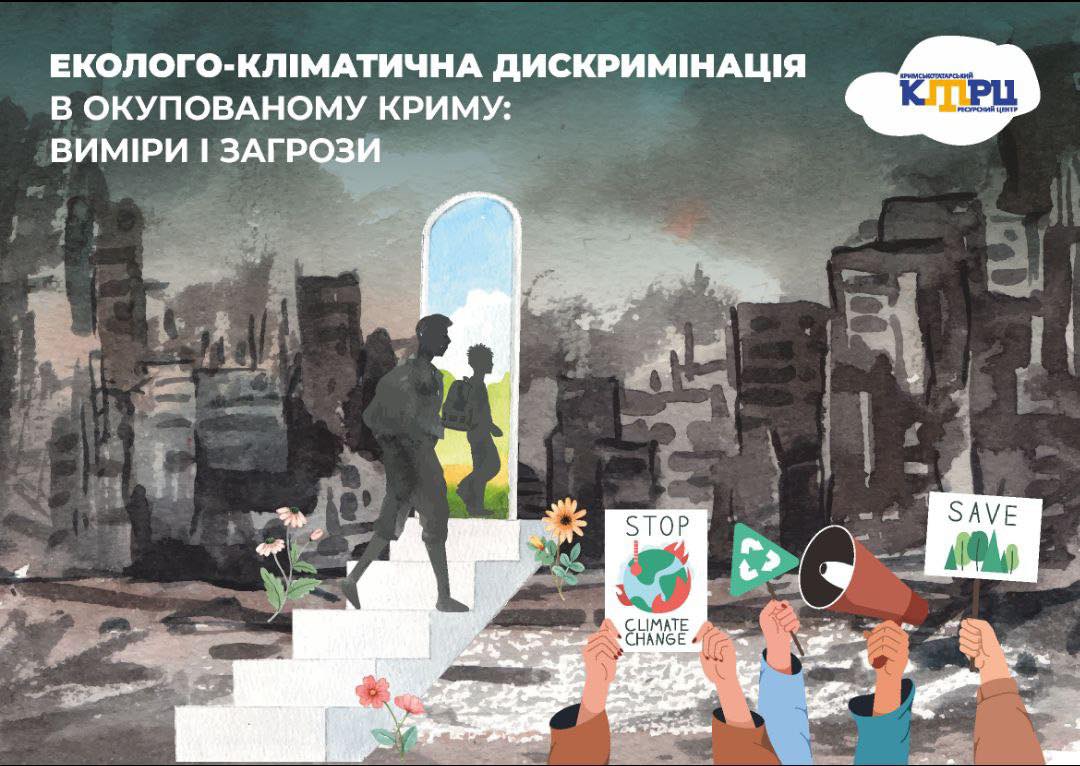 In addition, an analysis was made of the possible social, environmental and economic negative effects of climate migration for the Kherson region.

Get to know the research.

This study was published as part of the Initiative for the Development of Environmental Policy and Advocacy in Ukraine, implemented by the International Renaissance Foundation with financial support from Sweden.