MPs of Ukraine joined the campaign Two Flags - One Victory 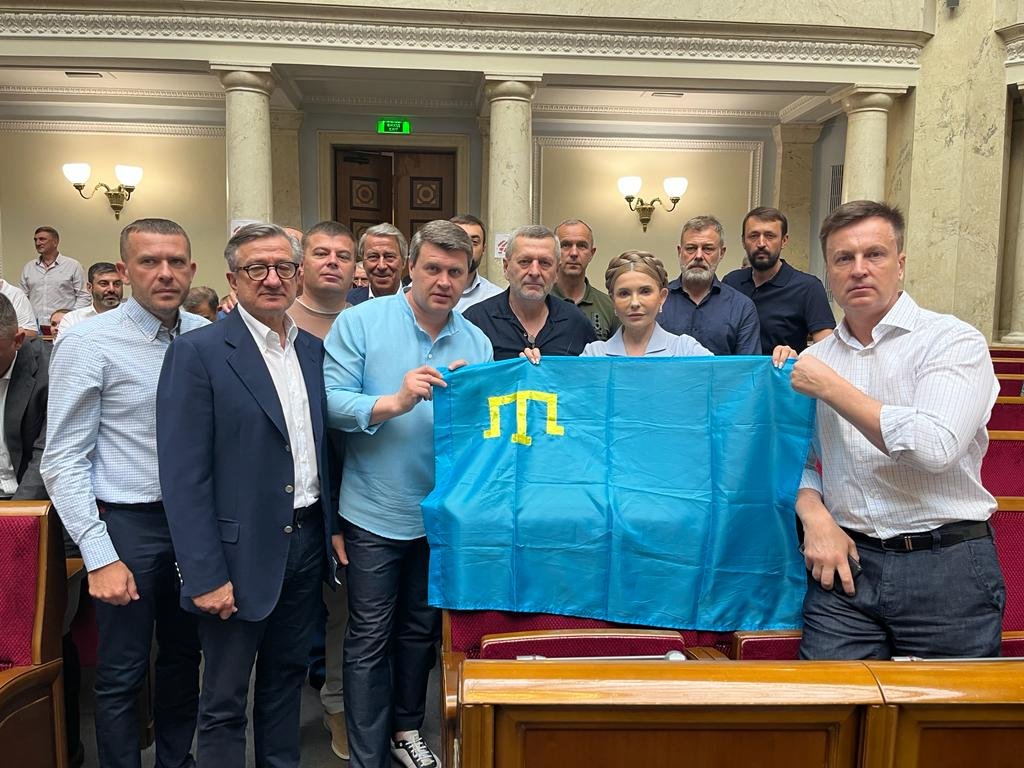 MPs of Ukraine of almost all factions demonstrated their solidarity with the Crimean Tatar people, who have been fighting for their rights on the occupied peninsula for more than 8 years. 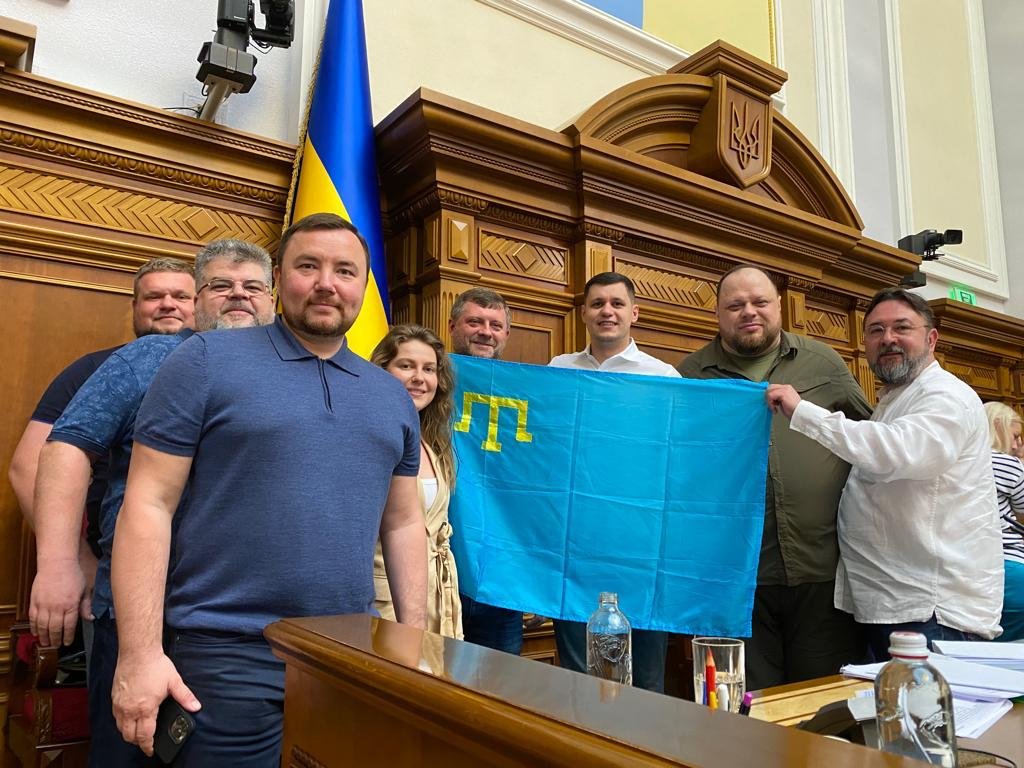 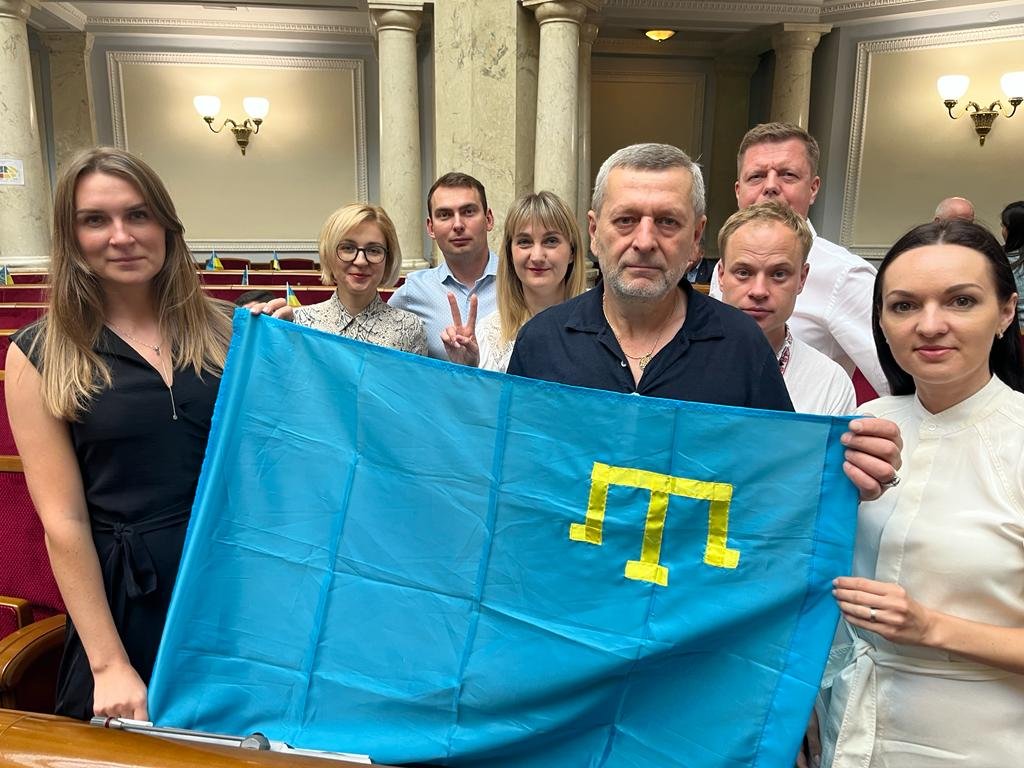 Learn more about the Two Flags, One Victory campaign.