Home / News / Echelon with boats formed in the occupied Crimea

Echelon with boats formed in the occupied Crimea

On the railway platforms of the Dzhankoi station in the occupied Crimea, five boats were seen, as well as one boat and a train echelon with 50 tanks of fuel and lubricants. It is reported by the StratCom of the Armed Forces of Ukraine. 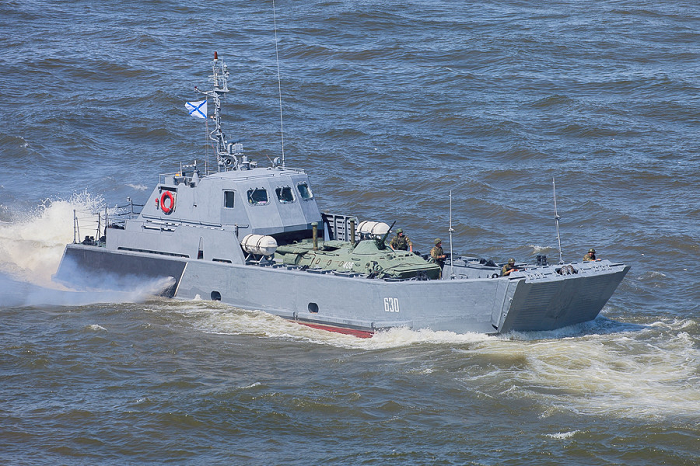 In particular, boats BMK-15, in the amount of 2 units, BMK-130 2 units, were seen on railway platforms. and 1 boat BMK-T. A train with 50 tanks of fuel and lubricants also arrived in Dzhankoi.

“Obviously, the boats will be sent to mainland Ukraine for use in forcing water interference”,- the message says.