On Friday, May 13, Russian security forces took away in an unknown direction the Crimean Tatar Nazim Muradasylov, who lives in Sevastopol. The man was taken away for the so-called conversation. It was reported by the Crimean Solidarity public association. 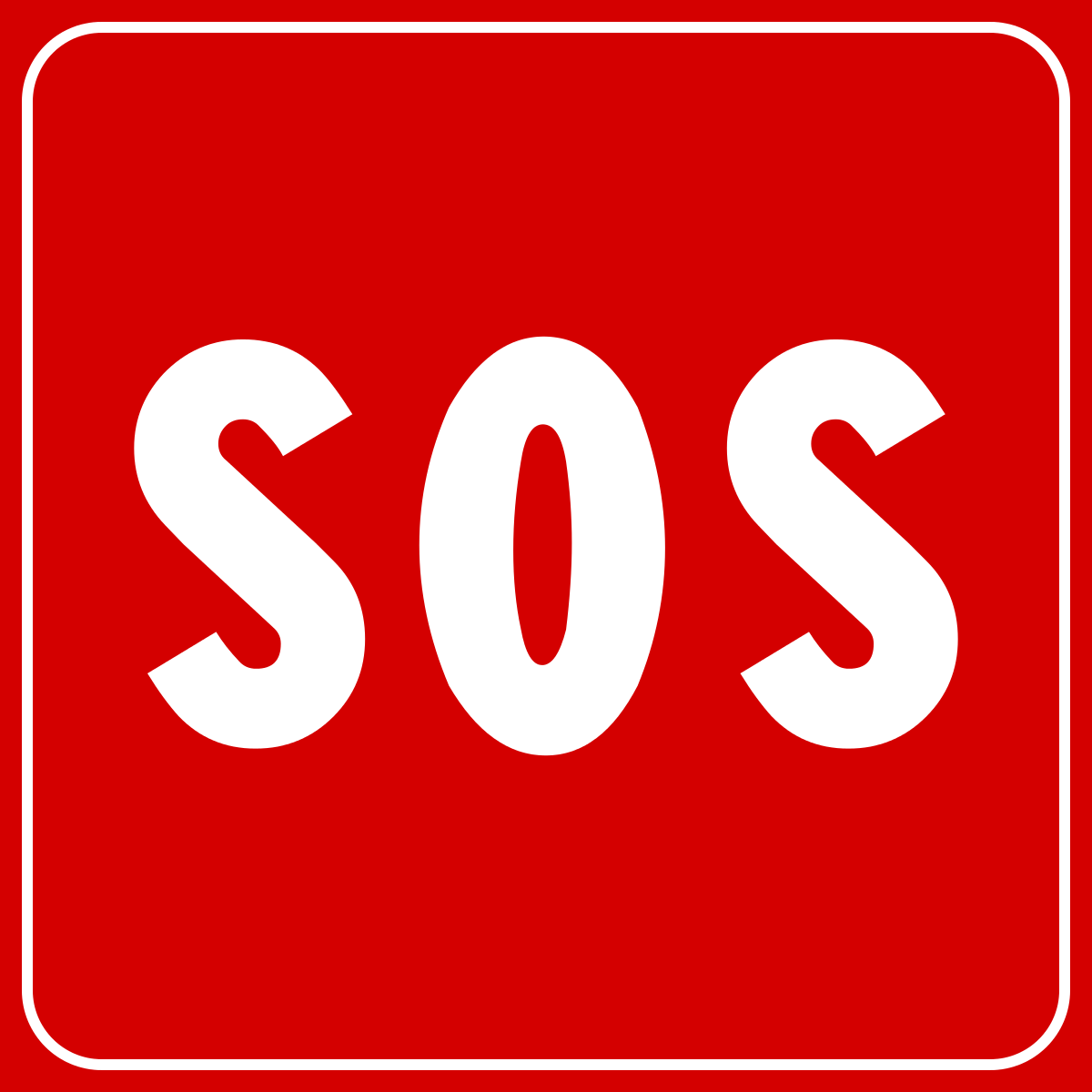 “The security forces did not enter his home. Only one went into the yard, the rest were sitting in cars. He showed him his ID, then my brother went home, changed his clothes, got into the car with them. The wife asked if he could go in his car, they refused. This is all from the words of his wife. Neighbors also saw how they drove up and talked to him”,- said Nazim Muradasylov’s brother, Niiazi.

The man was released. He was interrogated as a witness, but it is not yet known in what case.

They also invited his brother, Niiazi, to arrive as a witness. He, unlike his brother, was handed a summons for interrogation.