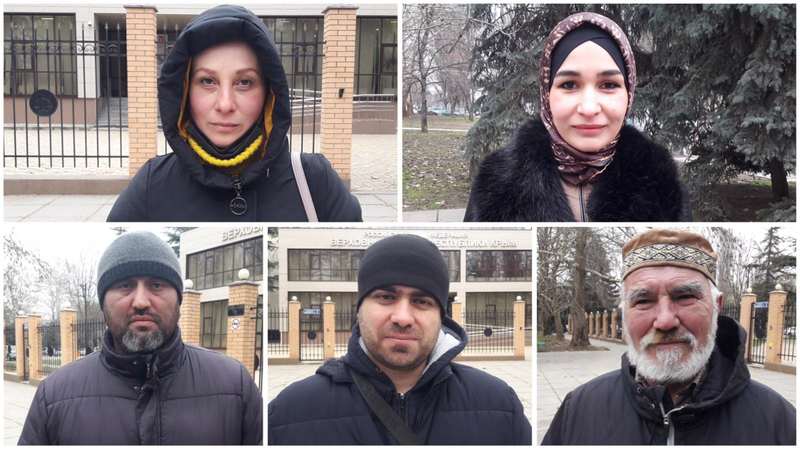 All activists were accused of violating Part 1 of Article 20.6.1 of the Code of Administrative Offenses of the Russian Federation (Failure to comply with the rules of conduct in the event of an emergency threat).