Exactly 27 years ago, on December 5, 1994, the Budapest Memorandum was signed. It was on this day that Ukraine received guarantees of its security in exchange for joining the treaty on the non-proliferation of nuclear weapons as a state that does not possess nuclear weapons. Thus, Ukraine voluntarily destroyed more than 2,000 strategic nuclear warheads that were inherited from the USSR. 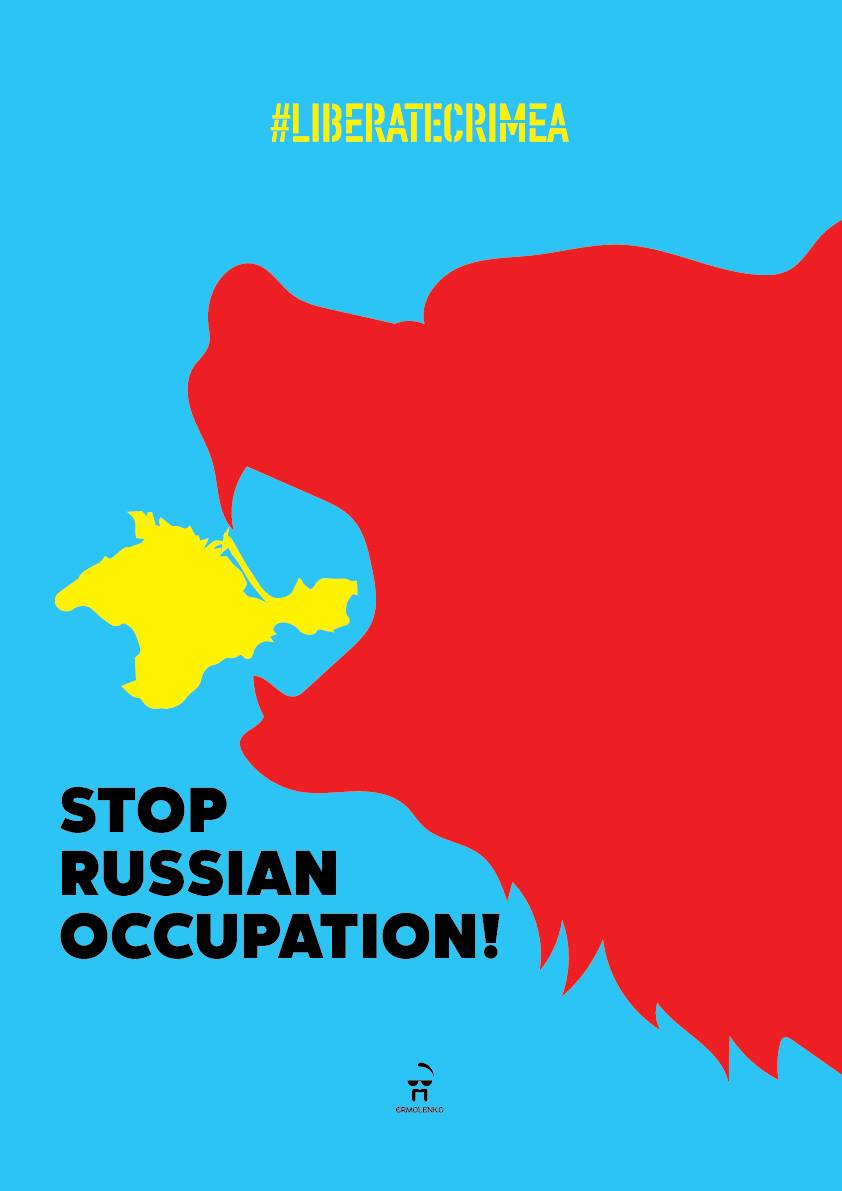 According to the Budapest Memorandum, the guarantor states: the Russian Federation, the United States of America and the United Kingdom of Great Britain and Northern Ireland, the People's Republic of China and the French Republic reaffirmed their commitments to refrain from the threat or use of force against the territorial integrity or political independence of Ukraine.

However, the Russian Federation grossly violated the provisions of the Budapest Memorandum by occupying the Autonomous Republic of Crimea and the southeastern regions of Ukraine. Having committed these actions, the Russian Federation destroyed the international regimes of nuclear security and non-proliferation of nuclear weapons, and also questioned the consistency of the collective security system.

After the occupation of Crimea by Russia in 2014, hundreds of activists have come under repression for their civic stance. Criminal cases have been opened, detentions, searches and arrests are systematically carried out, people are forcibly disappearing.

The indigenous people of Crimea - the Crimean Tatars, against whom repressions are being carried out, found themselves in a particularly difficult situation. According to the Crimean Tatar Resource Center, over the entire period of occupation, the number of political prisoners and prosecuted in criminal cases reached 234, 165 of them are representatives of the Crimean Tatar people.

The occupation has been going on for 8 years, but the number of victims of the occupation power on the peninsula is growing. The rink of political repression includes lawyers, civic journalists, women and, unfortunately, even children. Only in November of this year, the occupants detained 14-year-old Meriem Kulametova and 16-year-old Amar Abdulgaziev, as well as 17-year-old Safiie Yakubova were fined 10,000 rubles.

The Crimean Tatar Resource Center demands from Russia to fulfill its international obligations and end the occupation of the Ukrainian peninsula of Crimea.

The Crimean Tatar Resource Center also calls on the international community, international human rights organizations to increase pressure on the Russian Federation and the occupying authorities of Crimea in order to end political persecution.