Home / News / The documentary Give Me Back My Dad! presented in Norway

On Wednesday, December 1, the Crimean Tatar Resource Center presented an exclusive documentary film Give Me Back My Dad! in Norway. CTRC representatives also took part in a discussion on human rights in the occupied Crimea as part of an event organized by the Ukrainian Embassy in the Kingdom of Norway and the Norwegian Helsinki Committee.

We remind you that with this film, the Crimean Tatar Resource Center wants to draw the attention of the Ukrainian and international community to the problem of political prisoners in Crimea, as well as their children, who suffer no less than their parents. That is why the film is available in seven languages: Ukrainian, Arabic, German, English, Turkish, Italian and Spanish. And for the first time, the film Give Me Back My Dad! was presented abroad - in Norway. 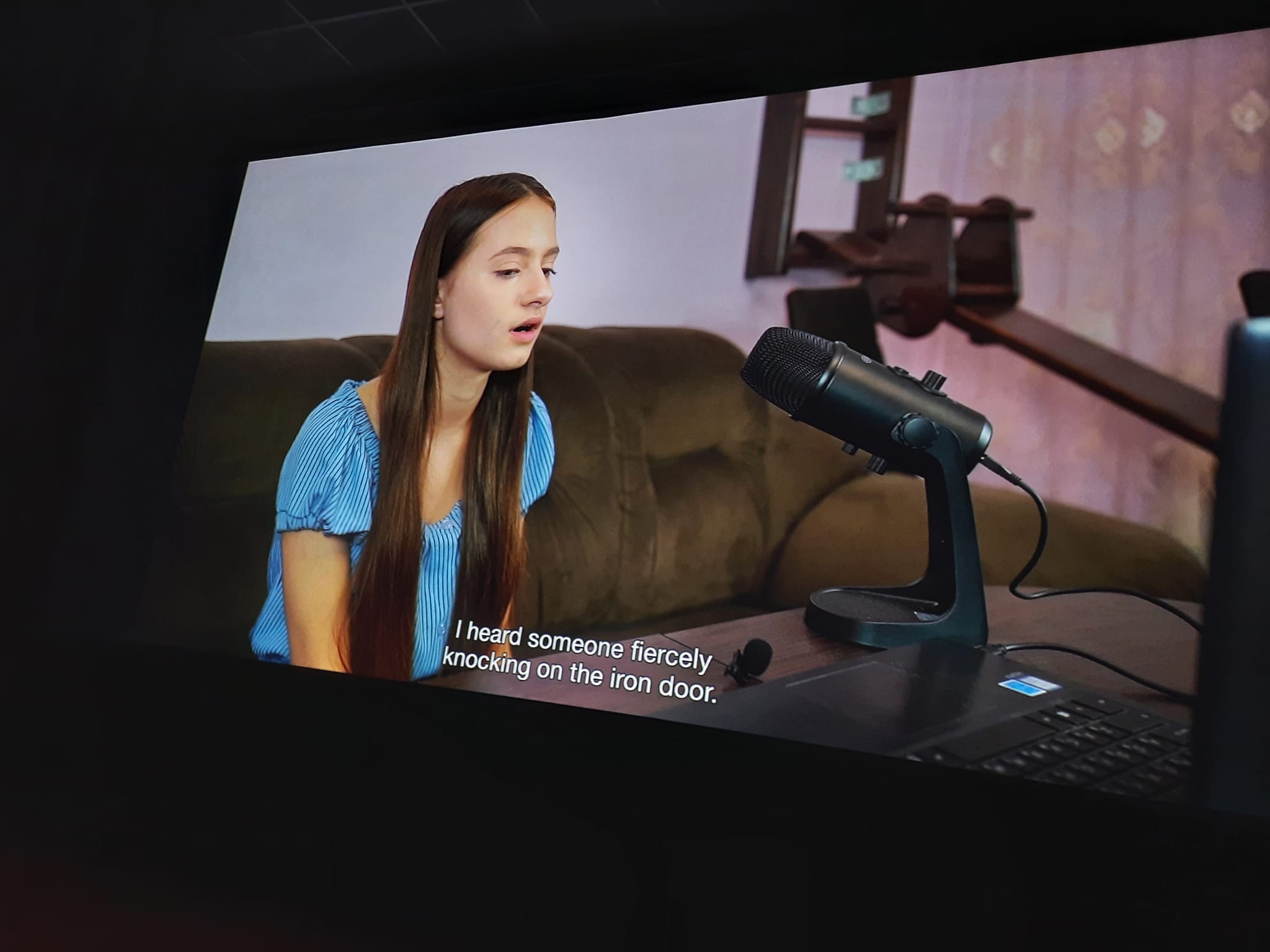 After the screening of the short documentary film, a panel discussion took place on the human rights situation in the occupied Crimea. The speakers talked about the criminal actions of the Russian Federation on the peninsula, as well as how Western states such as Norway can help to protect human rights in Crimea. 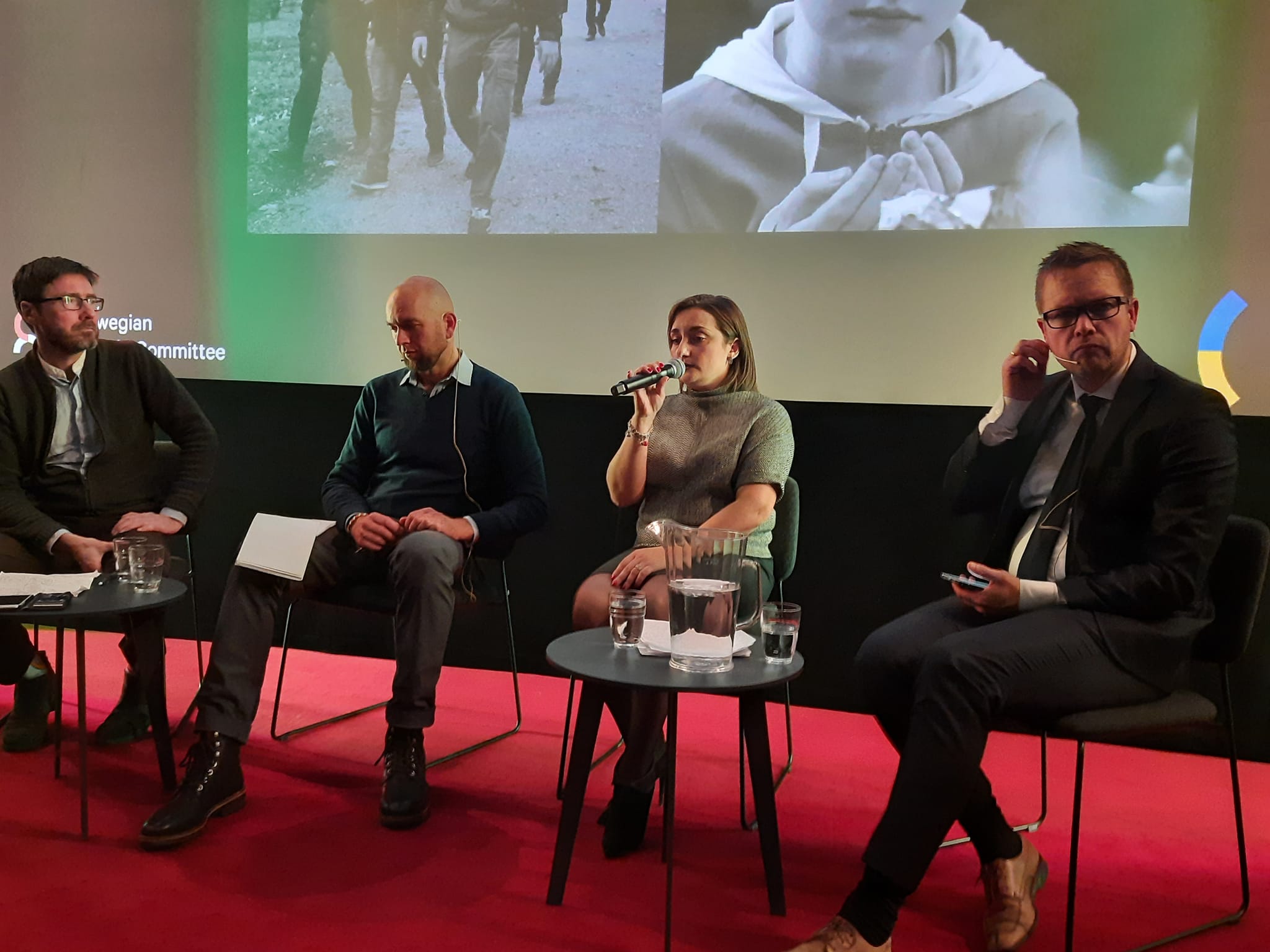 The CTRC manager Zarema Bariieva took part in the panel discussion. She told the international community about violations of children's rights in Crimea. According to her, after the occupation of Crimea, the children of the missing, the deceased, as well as the children of political prisoners of Crimea suffered to a great extent. 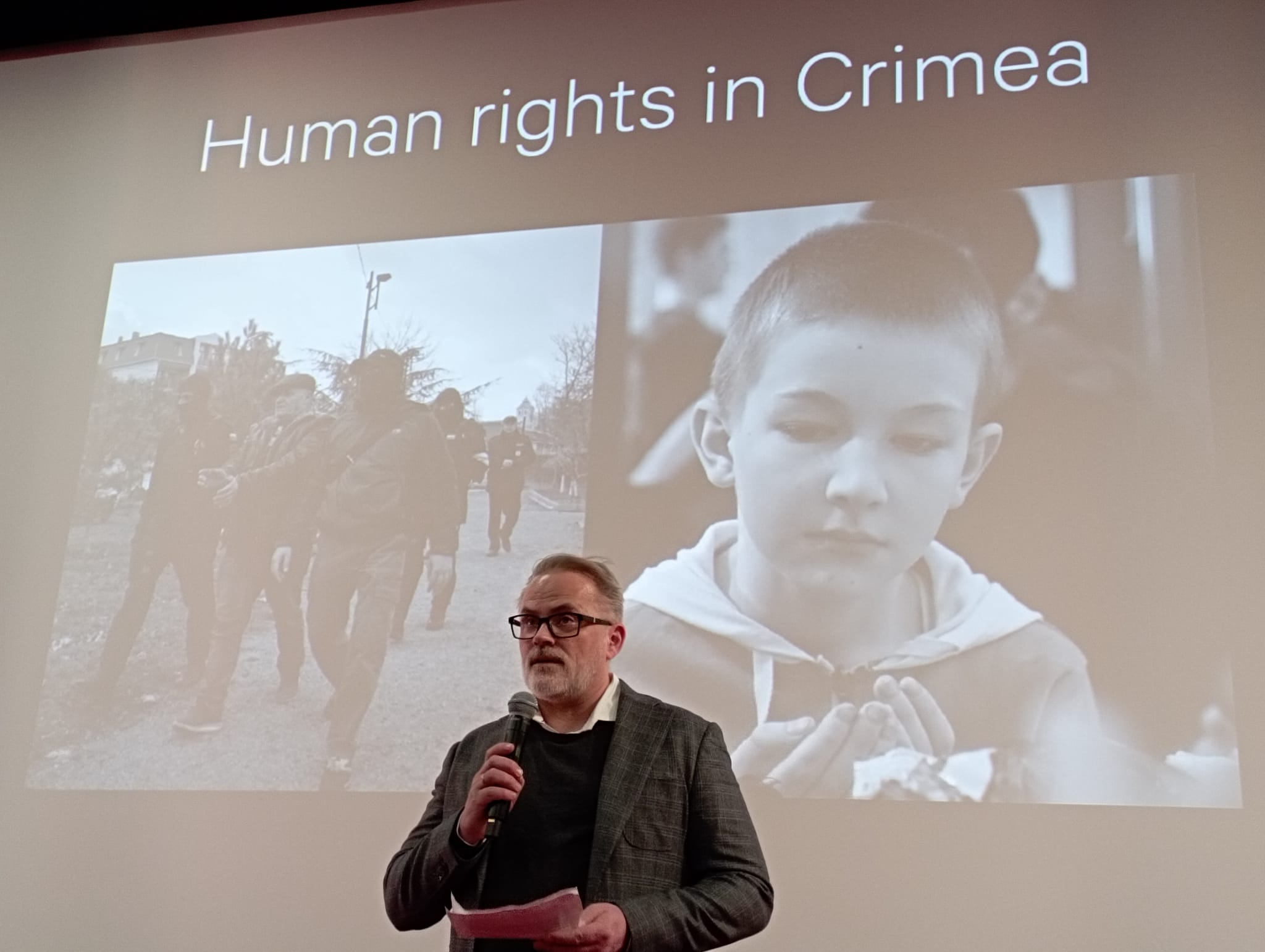 The manager of the CTRC informed the international community about the repressions against the indigenous Crimean Tatar people in Crimea.

- all experts participating in the event join the Expert Network of the Crimean Platform in order to apply their expertise and knowledge in various fields;

- experts from Norway to take part in the Ukrainian-Norwegian Forum of International Cooperation, initiated by the Crimean Tatar Resource Center;

“I call on all the participants in the event to unite efforts to put pressure on the Russian Federation in order to end human rights violations, namely, repression against representatives of the indigenous people and ethnic Ukrainians, release all Kremlin prisoners and ensure the observance of international law”,- she summed up. 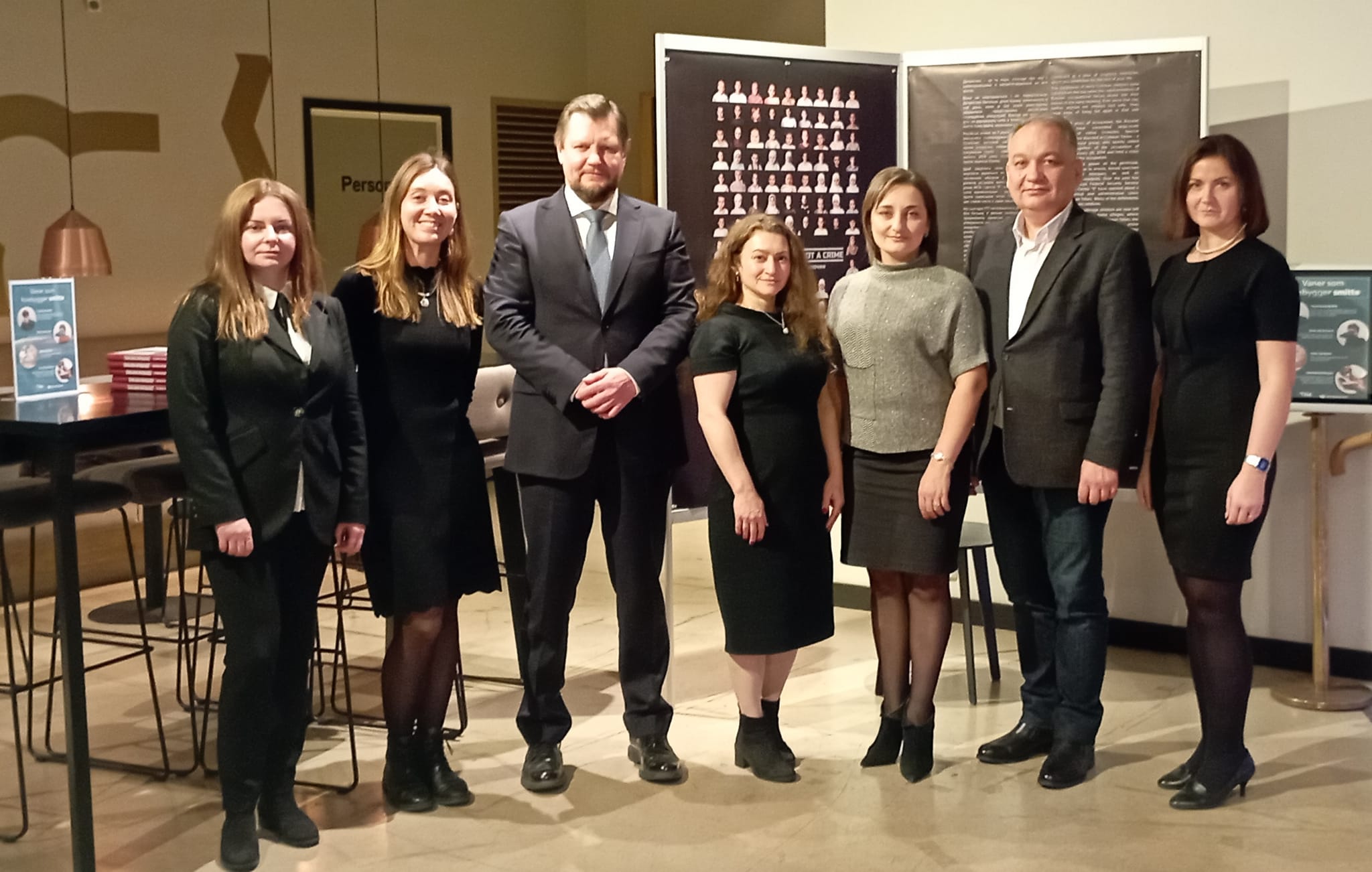 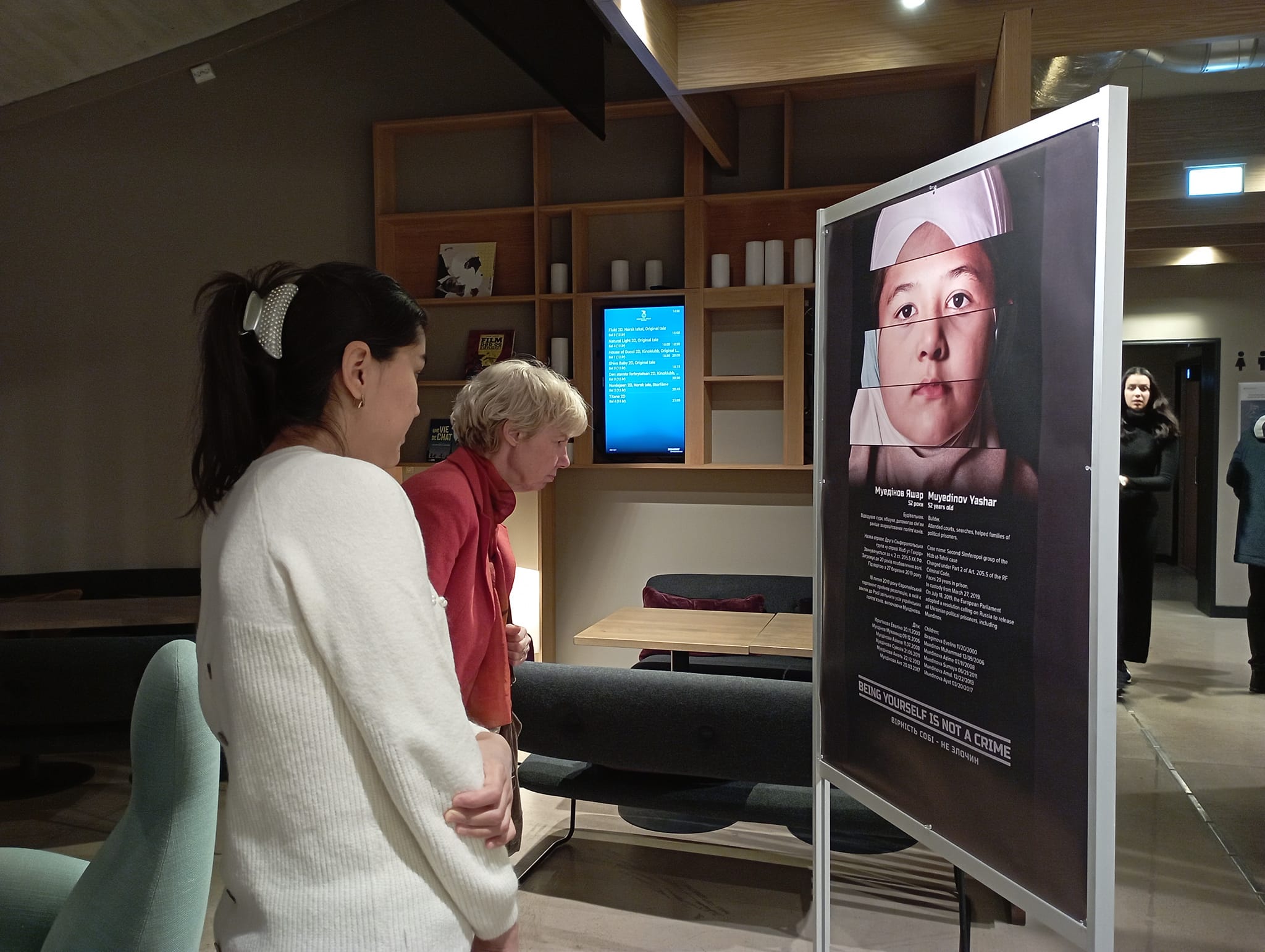 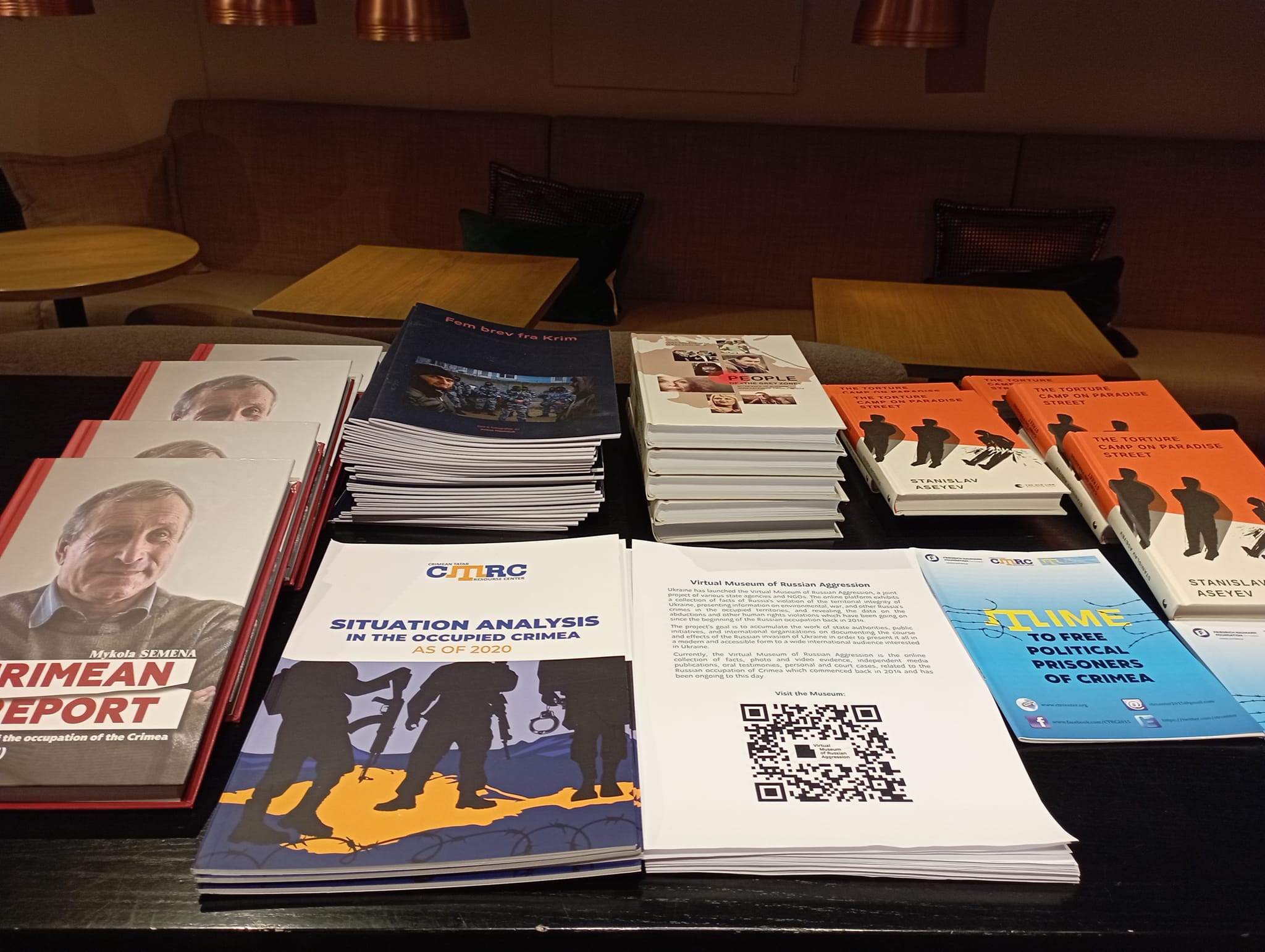