Home / News / A child was fined in the occupied Crimea

A child was fined in the occupied Crimea

The so-called Central District Court in the occupied Crimea fined 17-year-old Safiia Yakubova, who came on November 1 to the announcement of an appeal in the so-called Krasnohvardiiske Hizb ut-Tahrir case. This was reported by the Crimean Solidarity public association. 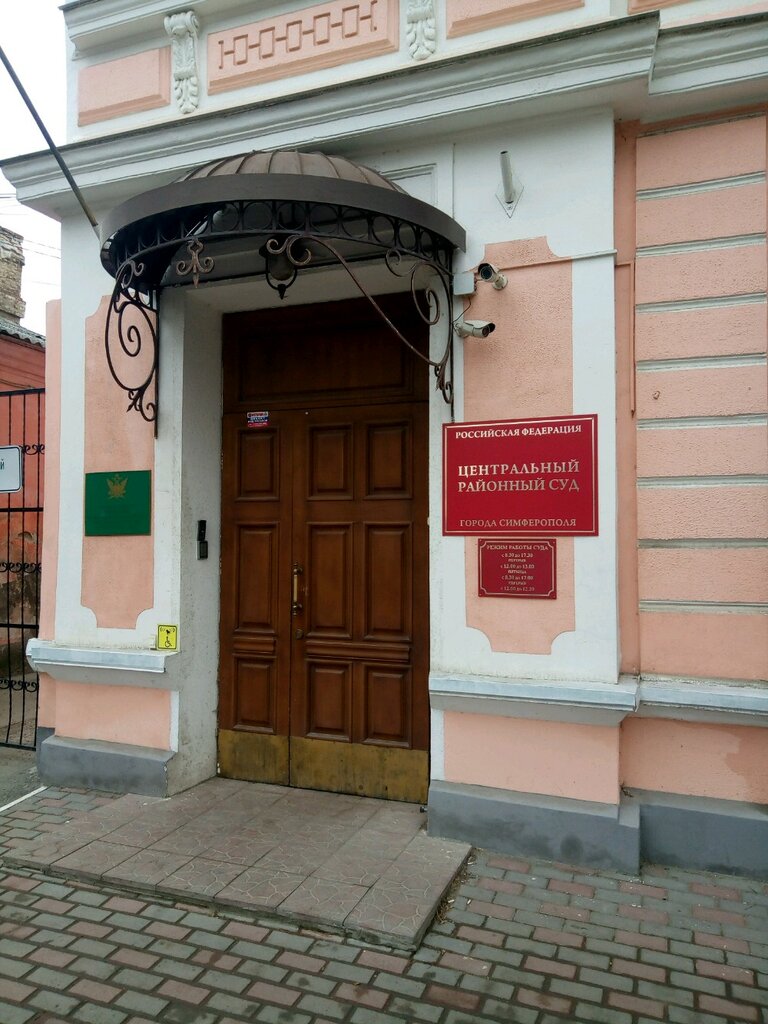 Safiia Yakubova was fined 10,000 rubles under Article 20.6.1 of the Administrative Code of the Russian Federation. At the same time, the lawyers pointed out numerous shortcomings in the materials of the so-called administrative case.

In particular, the court ruling stated that 17-year-old Yakubova has two minor children dependent on her, which is absolutely not true.