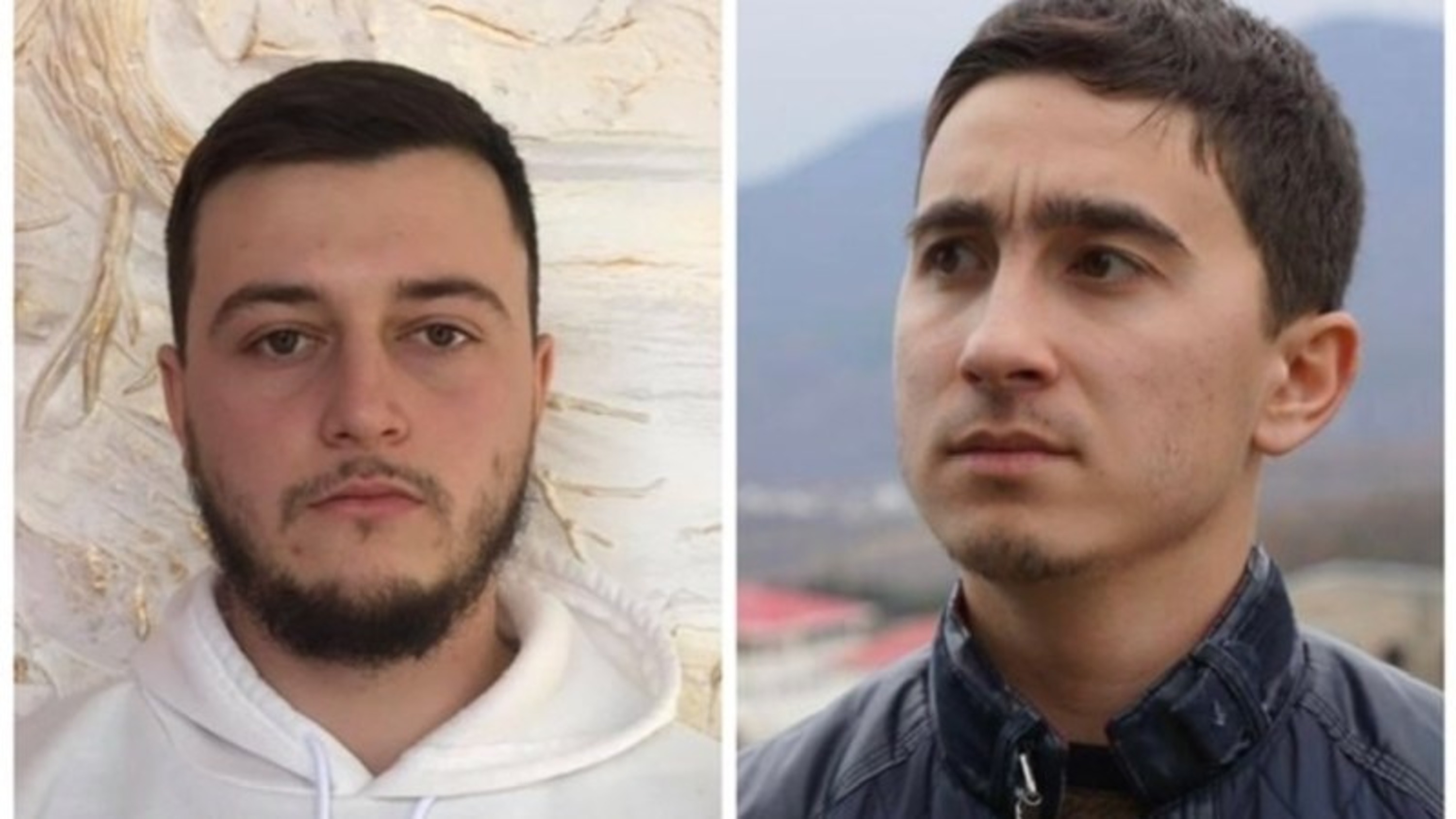 As it became known, the coordinator of the Crimean Solidarity Diliaver Memetov was detained because he came on November 23 to meet lawyer Edem Semedliaiev to the temporary detention facility. An administrative protocol was drawn up against him.

Civilian journalist Abdulla Seidametov was detained without any reason. His press card and editorial assignment was checked and released.

We remind you that on Tuesday, November 23, the Russian authorities detained 31 people who came to meet lawyer Edem Semedliaiev from the temporary detention center. Among the detainees were: four journalists, ten women and even two minors.