Home / News / Give Me Back My Dad!: CTRC presented an exclusive documentary

On Monday, November 22nd, at the Premier Palace Hotel, the Crimean Tatar Resource Center presented an exclusive documentary film Give Me Back My Dad! The film contains stories of children whose dads were imprisoned or forcibly kidnapped after the occupation of Crimea. 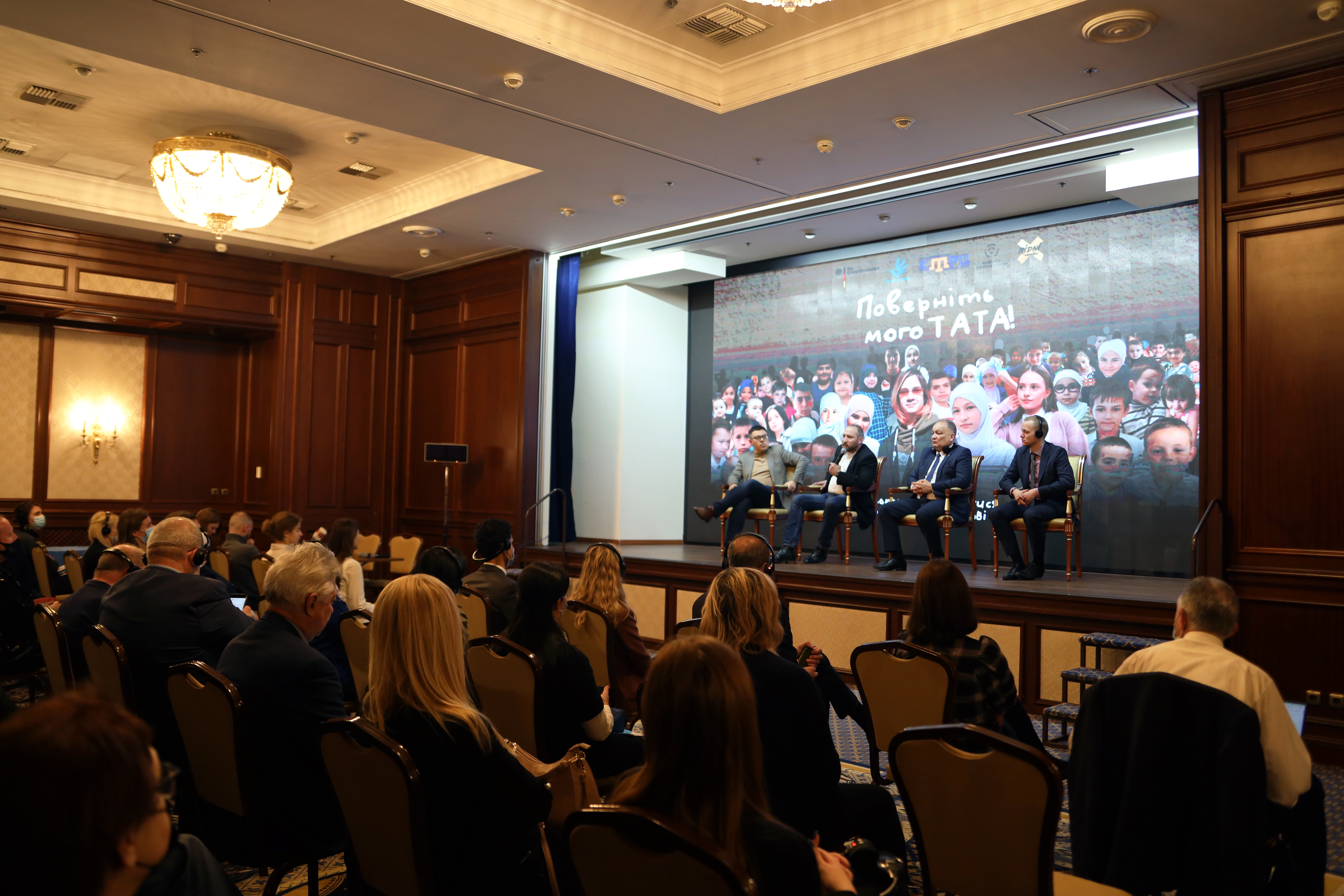 The film presentation was attended by:

The well-known journalist and political scientist Taras Berezovets was the moderator. 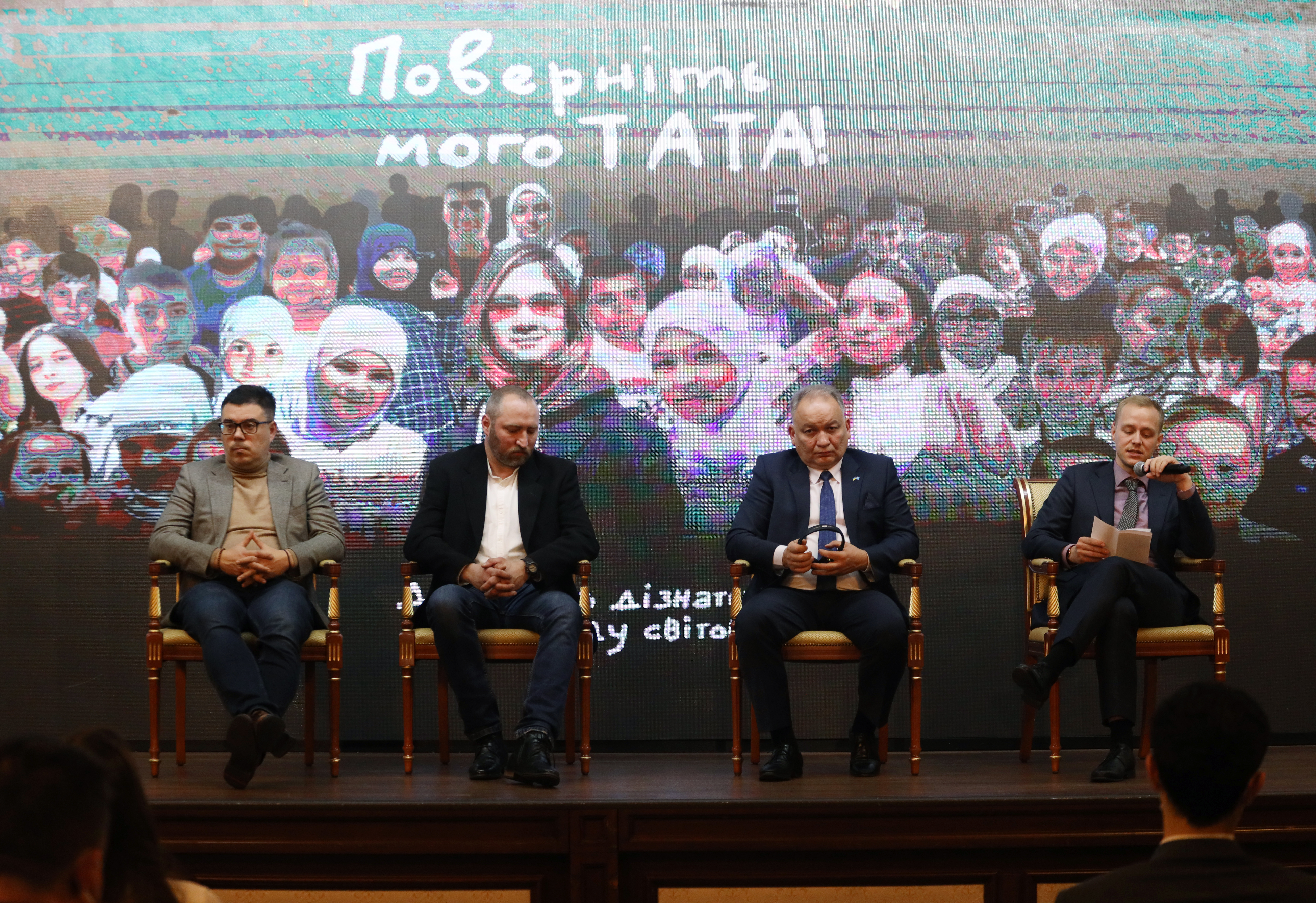 The film raises one of the most pressing and painful topics of our time: childhood without a father. We have collected stories of children whose dads were imprisoned or forcibly kidnapped after the occupation of Crimea. Some of them saw the brutal detention of their parents and now have one request: Give Me Back My Dad! 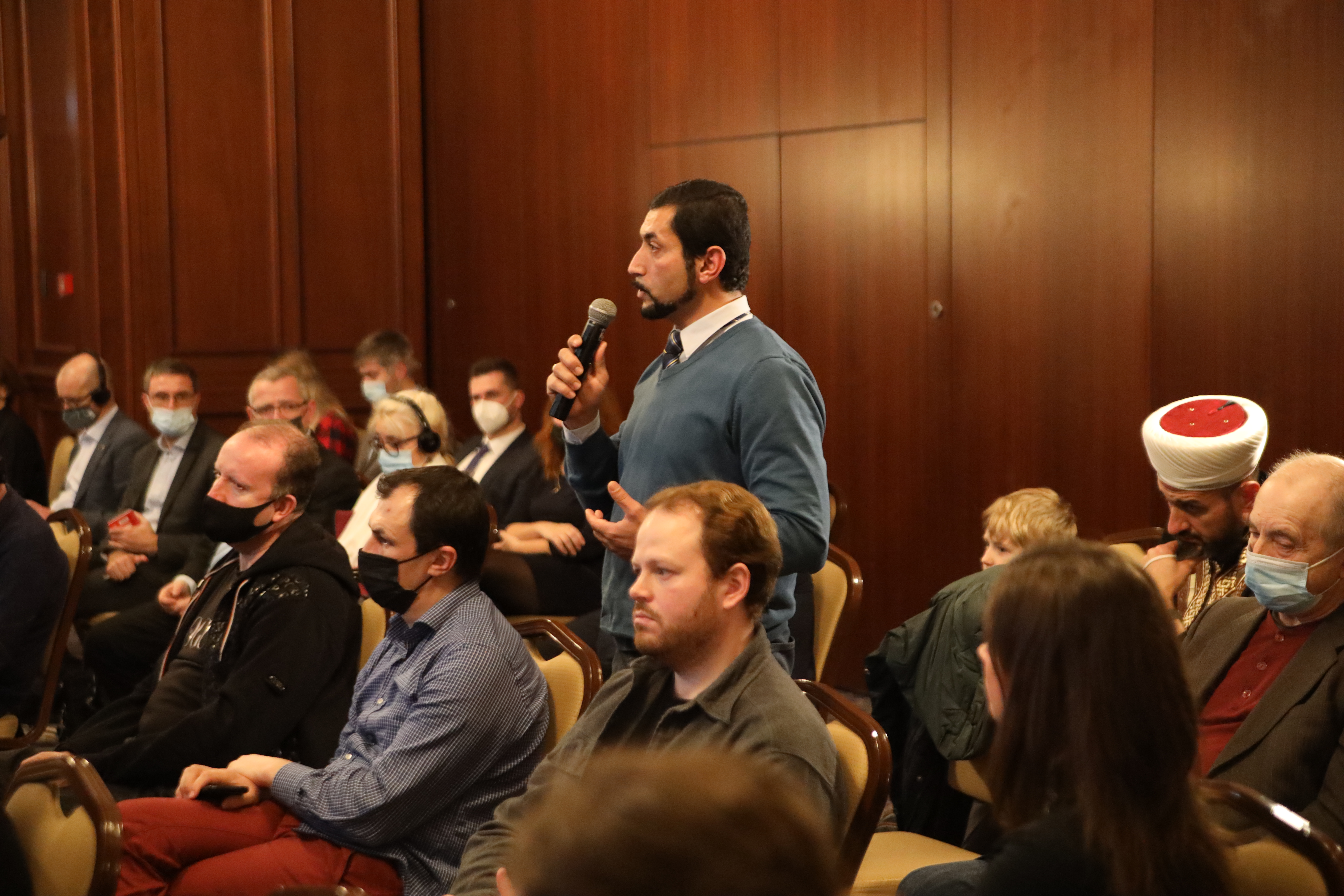 With this picture, the Crimean Tatar Resource Center wants to draw the attention of the Ukrainian and international community to the problem of political prisoners in Crimea, as well as their children, who suffer no less than their parents. That is why the film is available in seven languages: Ukrainian, Arabic, German, English, Turkish, Italian and Spanish. 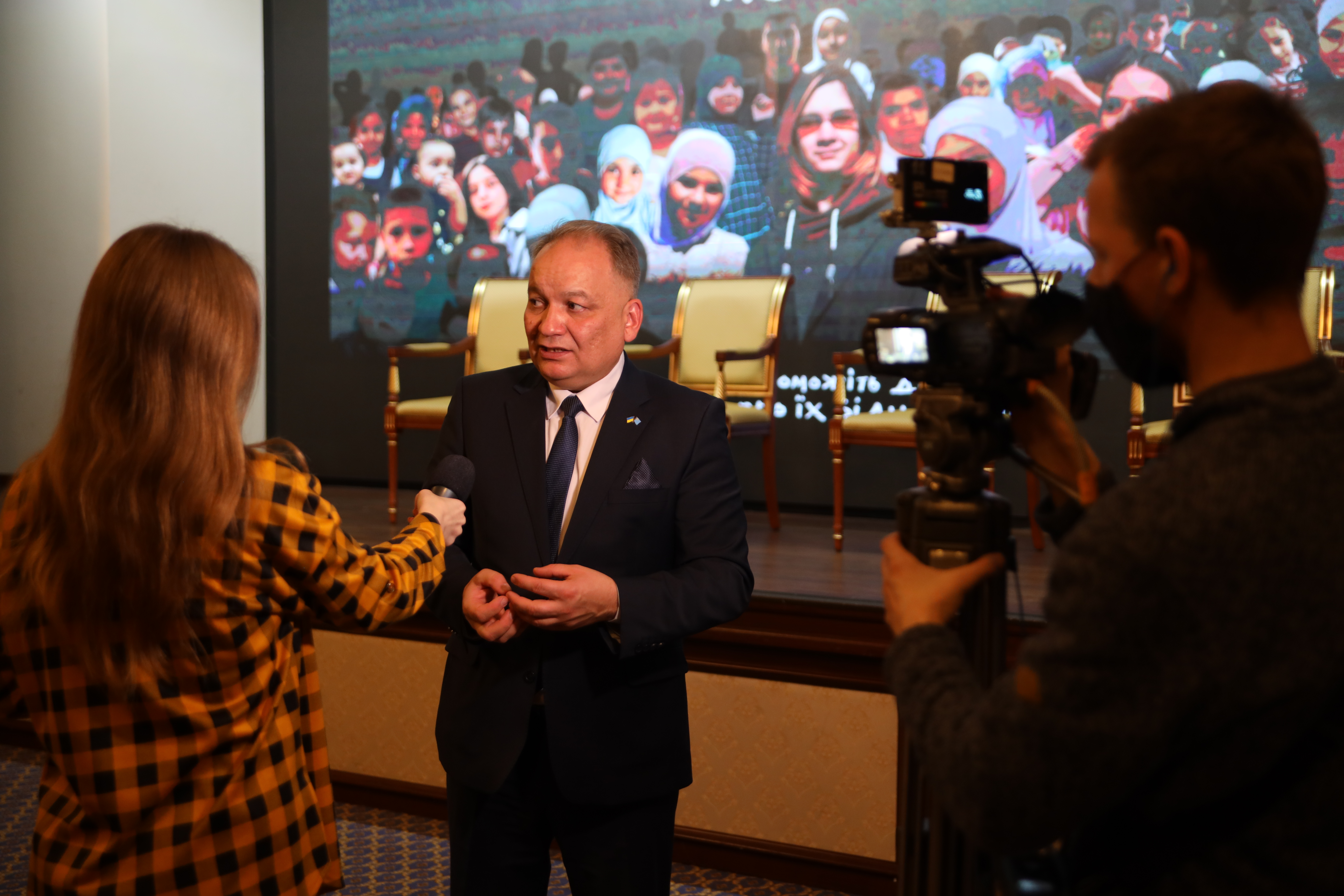 “For several years our team had a dream and set itself the task of making a film about children whose parents are in places of detention, arrested by the occupation regime. And children whose parents have been forcibly disappeared or have gone missing and there is still no information about them”,- Bariiev said.

The Head of the charitable organization Peace and Co Foundation, one of the filmmakers, Miroslav Hai, emphasized the importance of this topic. In his opinion, the names of those who violate the rights of children in Crimea are by no means important in this picture. The main goal of the film is to inform the international community about what children in the occupied Crimea are forced to face, and also to call on the world to help them.

“With this film, we tried to make everyone feel this problem, to see it through the eyes of ordinary children who never in their lives thought that they would be in such trouble. I believe that any intelligent, decent, civilized person should react to such things. Nobody can ignore this”,- he said.

Lucas Boehm, Second Secretary for Political Affairs of the German Embassy in Ukraine, thanked everyone involved in the creation of the film and those who were able to attend its premiere. According to a representative of the embassy, with the financial support of which the film was made, this project is his favorite, because it reveals a very important topic: childhood without a father. 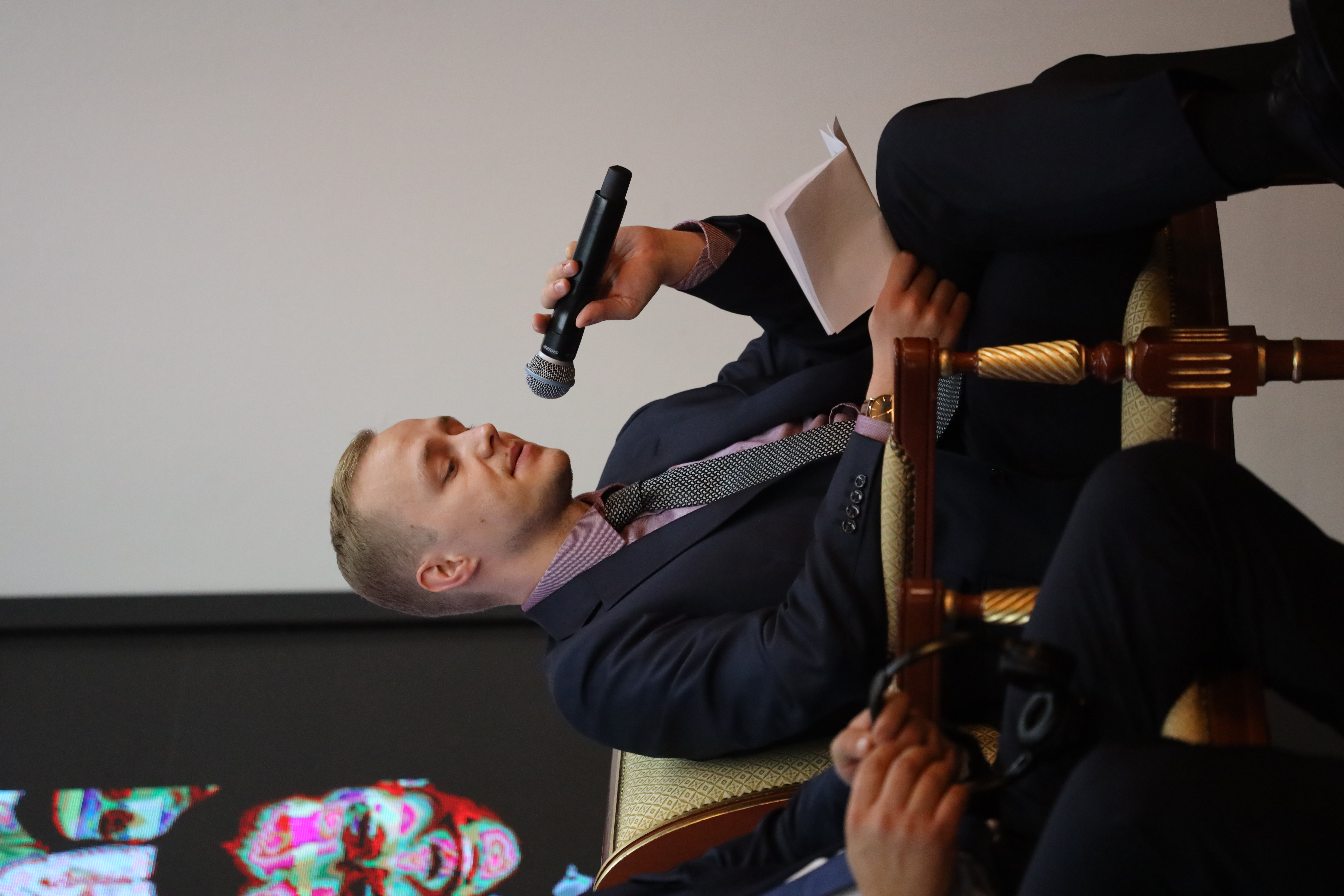 “The film was made with the financial support of the German Embassy. This is one of eleven human rights projects supported by the embassy this year”,- he said.

In addition, these little heroes and their mothers also joined the online presentation of the film. Mark and Natalia Shaimardanov, Mer’iem Kuku, Sefaie Hafarova and Sevilia Omerov thanked the Crimean Tatar Resource Center and all others who continue their struggle for justice.

Go to the photo report.