Head of the Board of the Crimean Tatar Resource Center, Head of the Department for Legal and Foreign Affairs of the Mejlis of the Crimean Tatar People Eskender Bariiev, in an interview with Dom TV channel, commented on the statement of the Bulgarian president about the so-called Russian Crimea. The expert believes that Ukraine should activate work within the Crimean platform in order to prevent such situations. 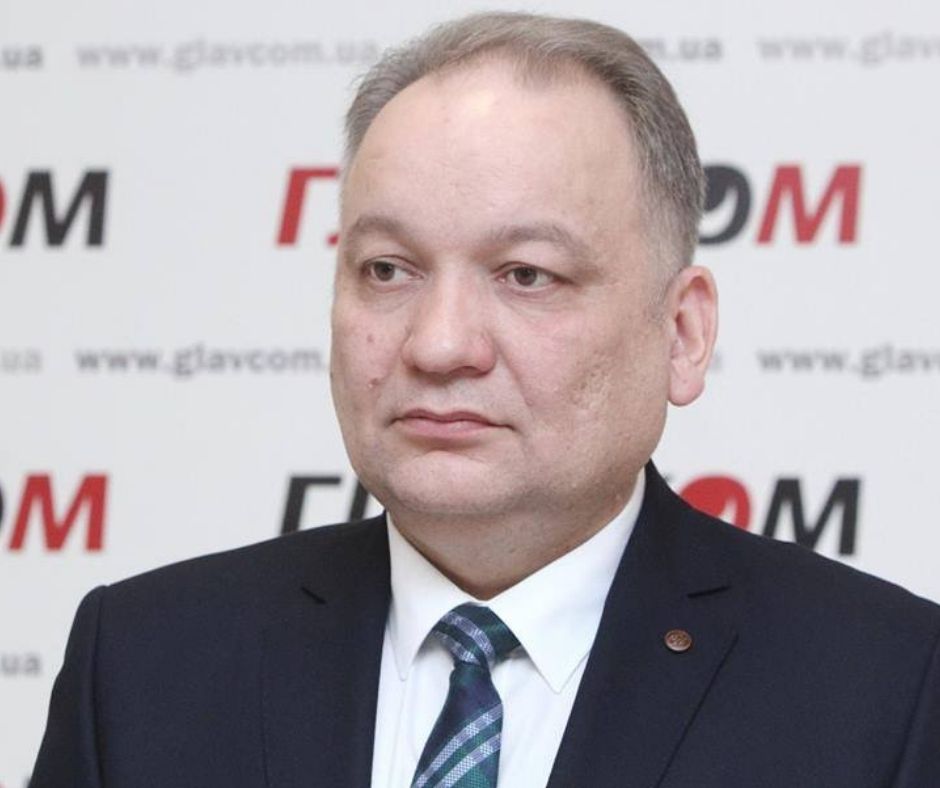 Bariiev stressed that Ukraine should activate work within the Crimean platform in order to prevent such situations.

“Russia has powerful levers of pressure on Europe. And it is actively using them now - blackmailing with gas prices and gas supply volumes, the situation with migrants at the borders of Belarus. Therefore, it is necessary to work more actively so that we can assemble the Parliamentary Assembly of the Crimean Platform by the summer of 2022”,- he added.