The so-called court in the occupied Crimea fined seven activists who came on November 1 to an appeal in the so-called Krasnohvardiiske Hizb ut-Tahrir case. They are accused of failure to comply with the rules of conduct in emergency situations. This was reported by the Crimean Solidarity public association. 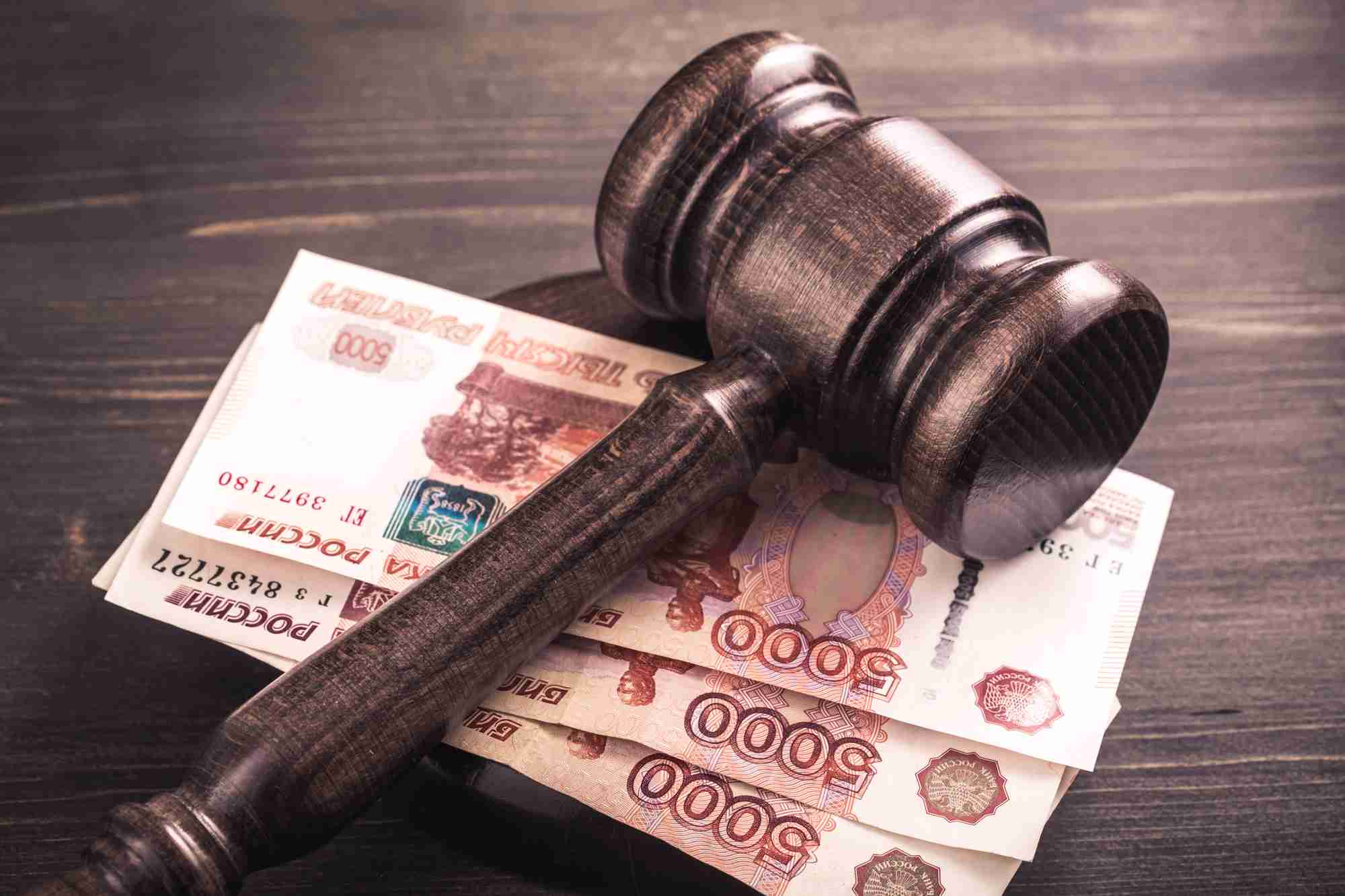