The so-called Supreme Court of the occupied Crimea rejected a collective complaint by the defense and the Crimean Bar Association against the decision to arrest lawyer Edem Semedliaiev, who had previously been found guilty of disobeying a lawful order of a police officer. This was reported by the Crimean Solidarity public association. 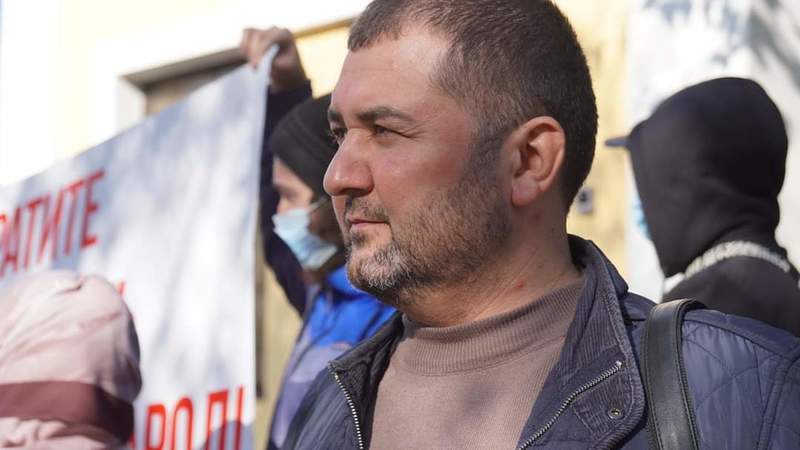 We remind you that on November 11, the so-called Central District Court of Simferopol found lawyer Edem Semedliaiev guilty of an offense under Article 19.3 of the Code of Administrative Offenses of the Russian Federation (Disobedience to a lawful order of a police officer). He was arrested for 12 days and fined 4 thousand rubles.