Hundreds of children in the occupied Crimea are forced to grow up without their dads, without their support, care and smile. They miss them very much. Unfortunately, many children witnessed searches and detentions. The children of the political prisoner Osman Arifmemetov saw all the horror that left a deep wound. Now they are afraid that the occupants will take their mother too. 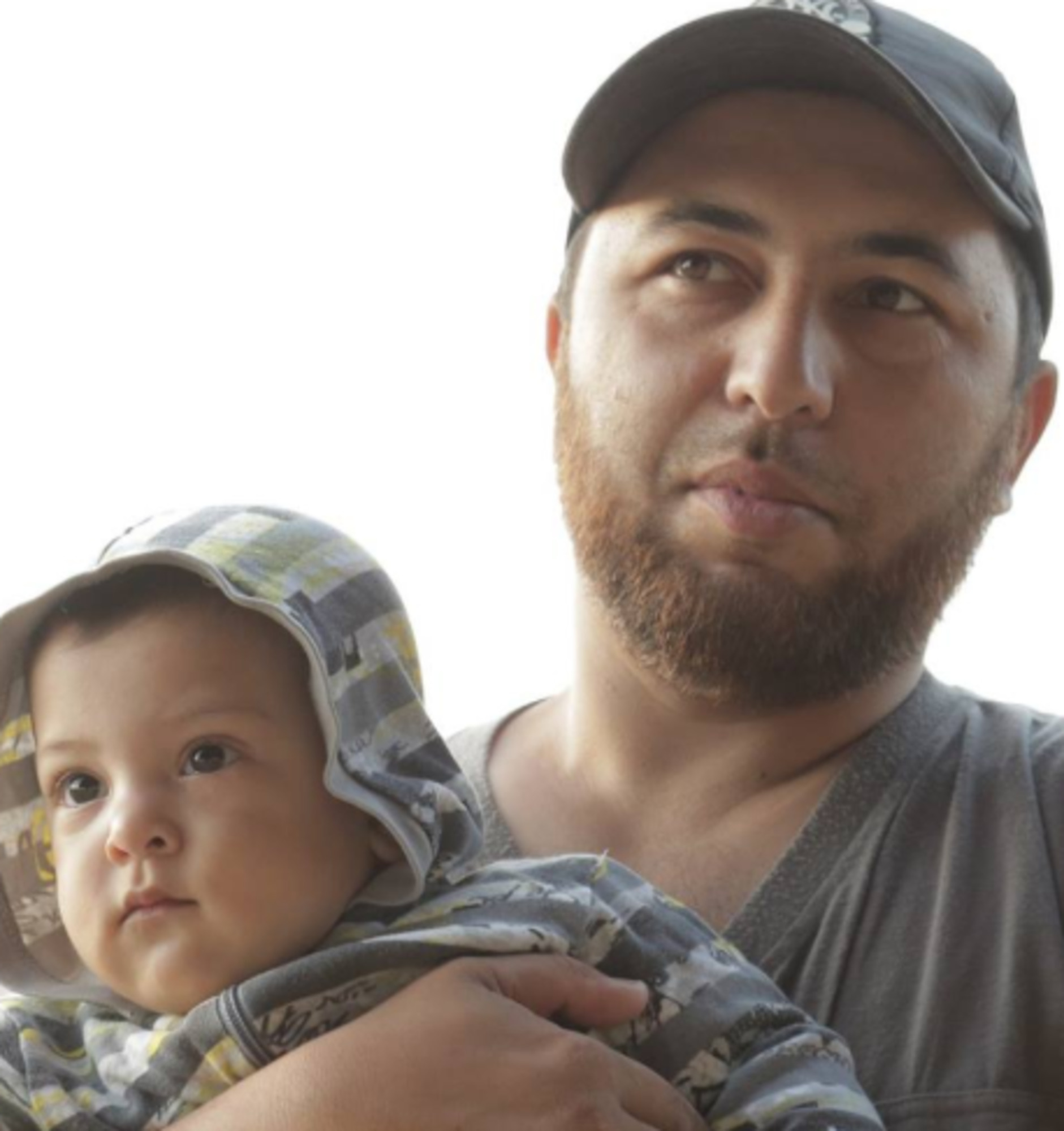 “I am Aliie Nizmedinova, the wife of Osman Arifmmeetov, who was detained on March 28, 2020. And… Already now I know that at that moment force was used. That is... They beat him both on the legs and on the back, at one moment they hit him on the head, and he lost consciousness. And in such a rude form, with ridicule and beatings, they brought him here - to the FSB building and on the same day, March 28, they chose a preventive measure”,- Aliie said.

The couple has two children: their daughter is 6 years old, her name is Fatima, the son Mustafa is 3 years old. The girl still remembers something, however, the boy was 1 year old at that time, and he did not understand much.

“The children knew the time when Osman came home from work. They ran to the door and when he knocked on the door, they shouted “BABA, BABA!” (Dad), he hugged them, bought them something. And even a 1-year-old child remembered this, and for about 2 weeks he came to the door and said “BABA, BABA!” - he just stood for 15-20 minutes at the door. This concern remained with him, he remembered it. And Fatima... She already knew that there are families where there is no father and that these dads were taken away... She was 3 years old, and we already explained this to her, because she asked why the children of Abdullaevs Timur and Uzeyir grow up without their father. And when Osman was detained, I told her too. She, of course, cried, she asked for a long time why”,- said the wife. 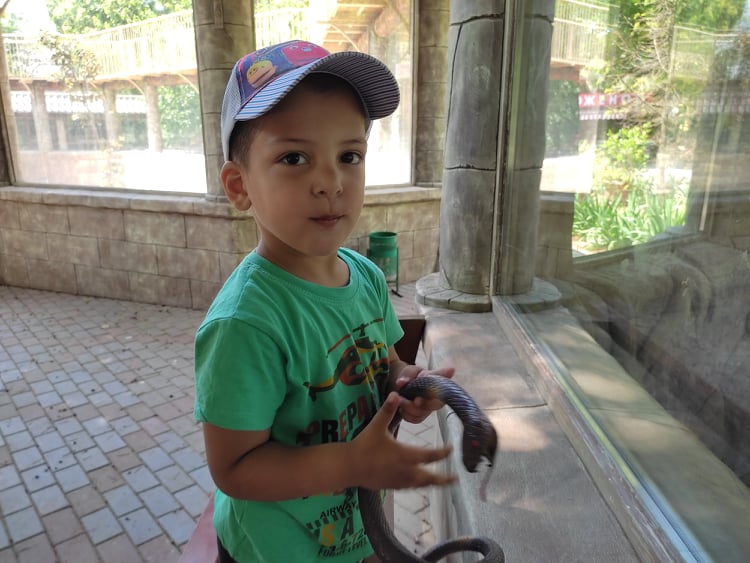 The family has not seen Osman for a long time. The woman tried to take her daughter to court, but she was not allowed to pass. They say that if a child sees his father behind the glass in the so-called aquarium, it will disturb the child's psyche.

“My daughter did not see the search, she was not in the house... But when she arrived with me and began to climb the stairs, she saw this door, saw a mess, she said: “I will not go”. She started to cry. And now, when I go out into the yard for 5-10 minutes, she has a question: “Will anyone take you?” Or, before going to bed, she always asks “Did you close the door? Can I go and see...?”,- she added. 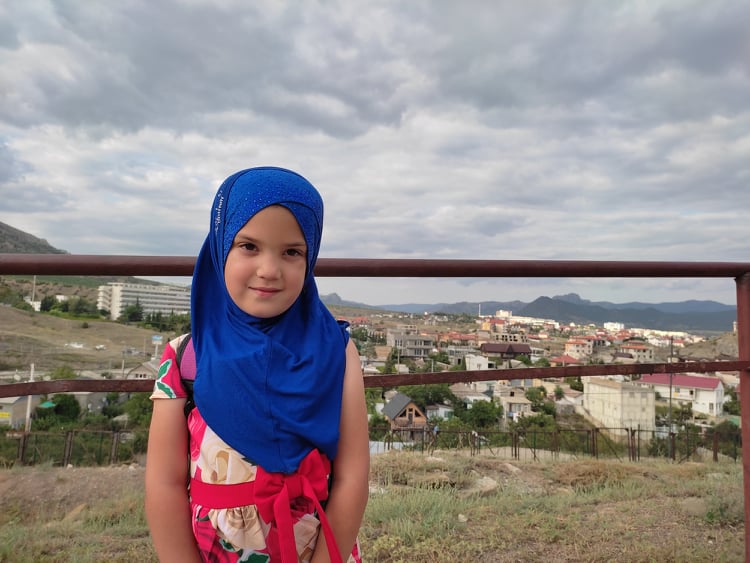 Fatima misses her dad a lot, she recalls. And Mustafa grows up with photographs, but he still remembers male care and warmth.

Let's help the kids and give them their dad back...

The team of the Crimean Tatar Resource Center hopes and does everything so that in the near future every child in the occupied Crimea could hug his or her father and truly enjoy every day of childhood.

To achieve this goal, the Crimean Tatar Resource Center decided to create a short documentary film Give Me Back My Dad!

In our film, we have collected the stories of children whose parents were imprisoned or forcibly kidnapped after the occupation of Crimea. Some of them saw the brutal detention of their fathers and now they have one request: Give Me Back My Dad!

With this film, we want to draw the attention of the Ukrainian and international community to the problem of political prisoners in Crimea, as well as their children, who suffer no less than their parents.

The premiere of our film will take place very soon, but for now, stay tuned so as not to miss anything.