The Russian human rights center Memorial has recognized the defendant in the so-called Hizb ut-Tahrir case Vadym Bektemyrov, who is being persecuted for political reasons, as a political prisoner. The center demands to release the man immediately. This is reported via the website of the center. 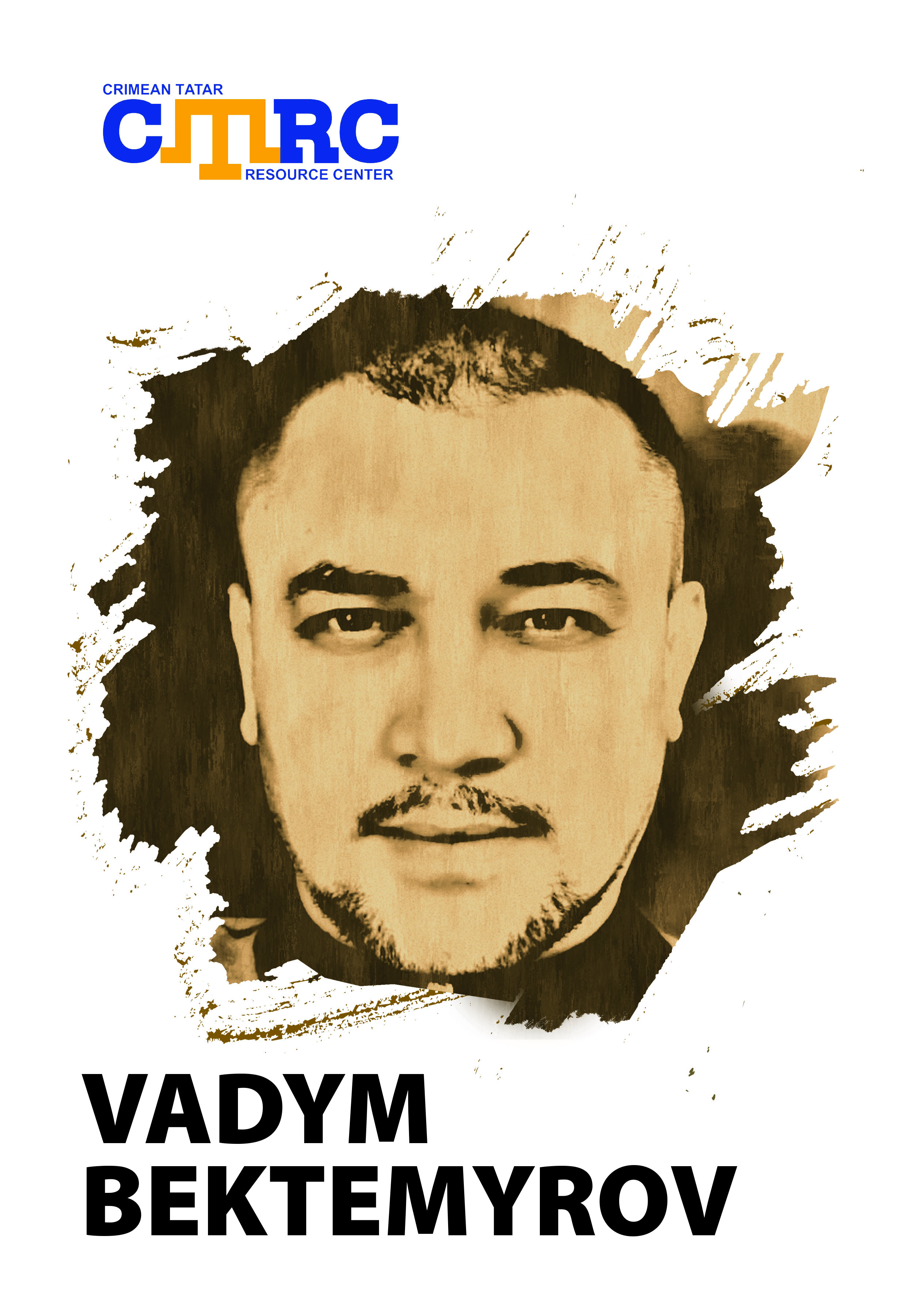 “We believe that he is being persecuted in connection with the non-violent exercise of the right to freedom of conscience, religion and association. According to available data, he was imprisoned in the absence of corpus delicti, with the aim of stopping his religious activities, as well as suppressing the civic activity of residents of the annexed Crimea. We demand the immediate release of Vadym Bektemyrov”,- the message said.

We remind that on July 7, Russian security forces conducted mass searches in the dwellings of the Crimean Tatars in the Bakhchisaray, Krasnohvardiiske and Simferopol districts of the occupied Crimea. Seven people were detained. All were taken to the FSB headquarters in Simferopol. On July 7, the so-called Kyiv District Court of Simferopol sent Oleksandr Syzykov, a disabled individual of the first group, under house arrest. On July 8, the so-called Kyiv District Court of the occupied Crimea chose a measure of restraint for Ismet Ibrahimov, Zekirya Muratov, Vadym Bektemyrov, Emil Zyiadynov, Alim Sufianov and Seyran Khayretdynov in the form of detention.

????? ?? @ctrcenter
facebook
youtube
CTRC announces call to the International Summer Camp "Freedom Camp"
In the occupied Crimea, the warnings about the inadmissibility of breaking the law are being continuously issued
EU extended sanctions against Russia
Whereabouts of Ukrainian serviceman Dobrynskyy remains unknown
PACE will consider a resolution on the protection of the rights of Crimean Tatars in Crimea