On Thursday, April 29, the European Parliament adopted a resolution demanding Russia to be disconnected from SWIFT, to stop imports by EU of oil and gas from Russia, as well as to freeze assets and abolish visas to Europe for all oligarchs if the military build-up leads to Russia's invasion to Ukraine. 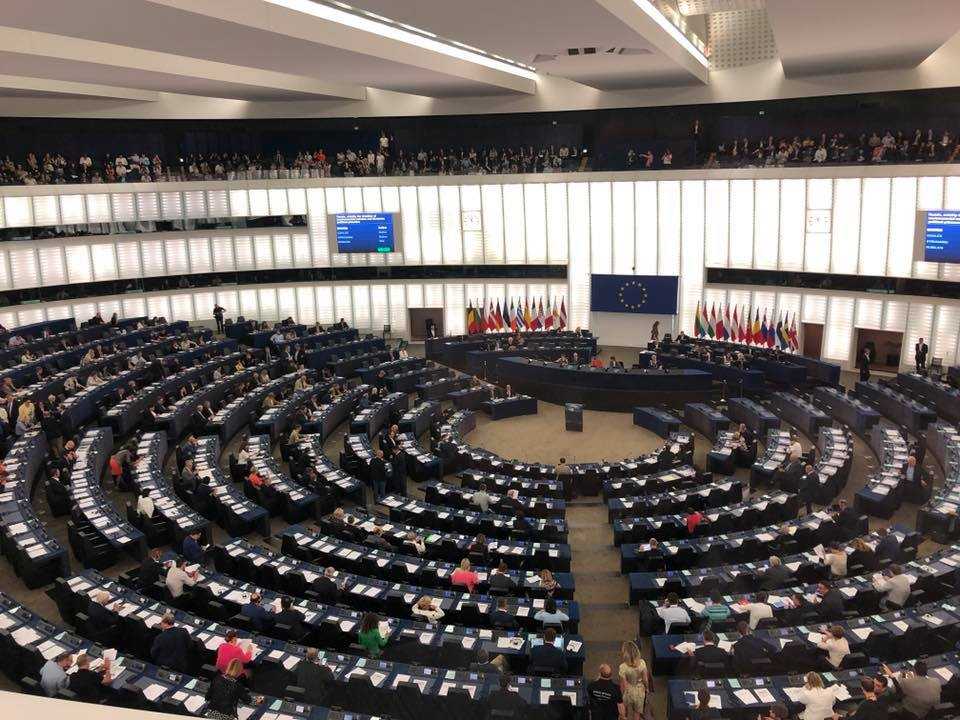 “If a military build-up leads to Russia's invasion to Ukraine, the EU should clarify the consequences of such a violation of international law and norms, MEPs agreed. Such a scenario should lead to an immediate halt of EU oil and gas imports from Russia, Russia’s exclusion from the SWIFT payment system, and also to the freezing of assets and the abolition of visas to Europe for all oligarchs associated with the Russian authorities”,- the message said.