The so-called Kyiv District Court of Simferopol decided to confiscate cars from political prisoners Ernest Ibrahimov and Oleh Fedorov to pay off a possible fine. This was reported by the Crimean Solidarity public association. 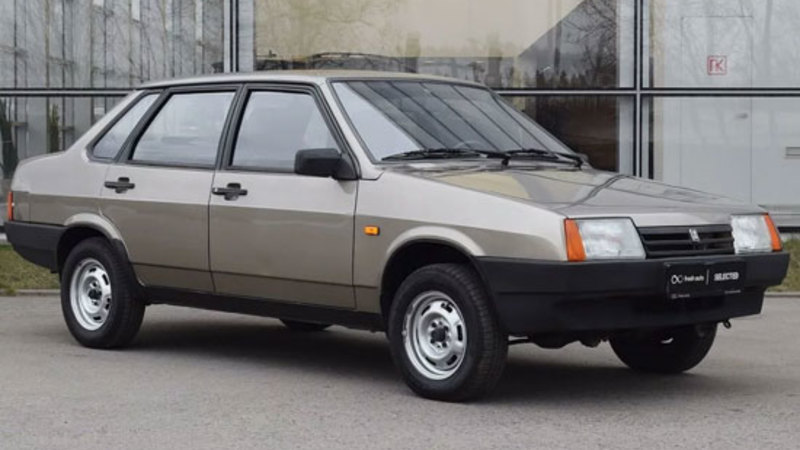 “The defense side objected, rightly noting that the property of the defendants was acquired jointly with their spouses in marriage, but the court did not agree with the arguments of the lawyer. The court session was held without the presence of Fedorov and Ibrahimov”,- the statement said.

We remind that on February 17, Russian security officials conducted seven searches in the houses of the Crimean Tatars in Bilohirsk, Bakhchysarai, Simferopol, Sevastopol and the Sovietskiy districts of the occupied Crimea. The detainees are charged with Article 205.5 of the Criminal Code of the Russian Federation. The so-called Kyiv District Court and the so-called Leninskiy District Court have chosen a preventive measure in the form of detention until April 15, 2021 for the detained Crimean Tatars - Ernest Ibrahimov, Tymur Yalkabov, Azamat Eiupov, Oleh Fedorov, Lenur Seidametov and Yashar Shykhametov.