The so-called Sevastopol City Court and the so-called Supreme Court of the occupied Crimea rejected the appeals of the defense to extend the measure of restraint for political prisoners Yashar Shykhametov and Azamat Eiupov, who were detained on February 17 after mass searches. They will remain in jail until June 14. 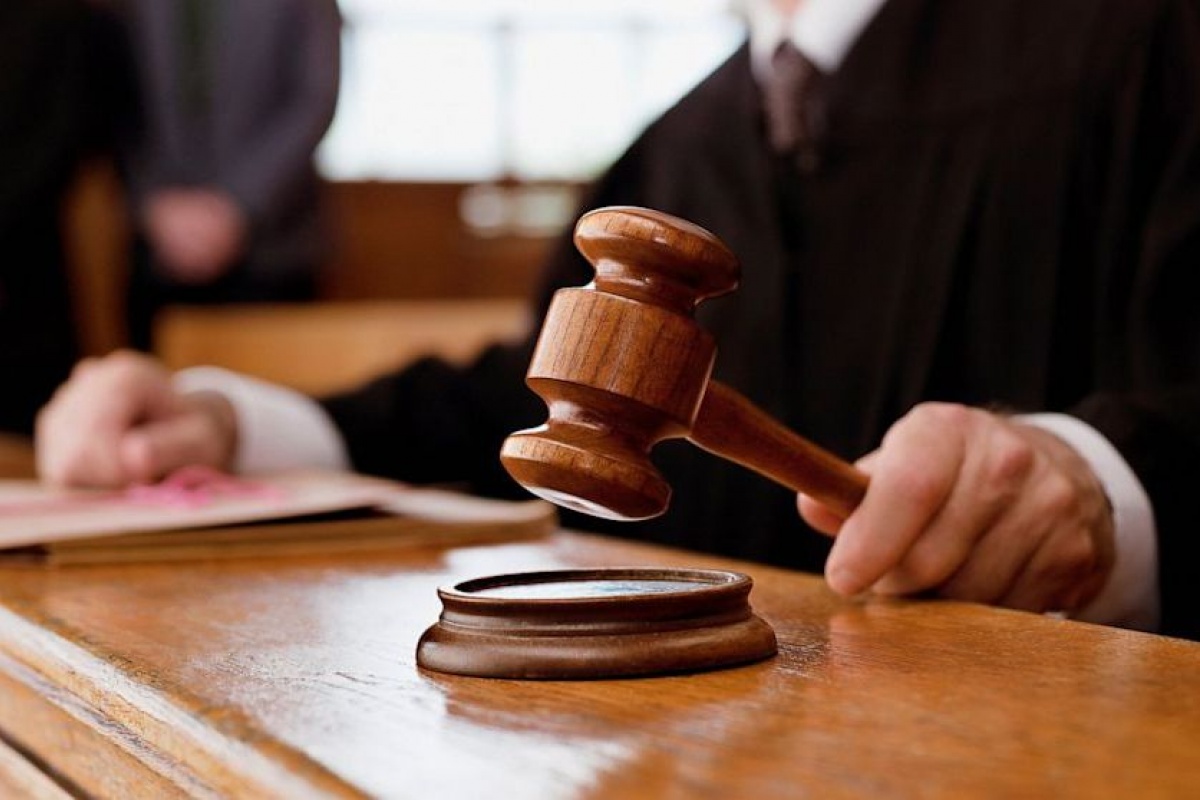 We remind that on February 17, Russian security officials conducted seven searches in the houses of the Crimean Tatars in Bilohirsk, Bakhchysarai, Simferopol, Sevastopol and the Sovietskiy districts of the occupied Crimea. The detainees are charged with Article 205.5 of the Criminal Code of the Russian Federation. The so-called Kyiv District Court and the so-called Leninsk District Court have chosen a preventive measure in the form of detention until April 15, 2021 for the detained Crimean Tatars - Ernest Ibrahimov, Tymur Yalkabov, Azamat Eiupov, Oleh Fedorov, Lenur Seidametov and Yashar Shykhametov.