Ombudswoman of the Verkhovna Rada for Human Rights Liudmyla Denisova said that the state of health of the pro-Ukrainian activist Oleg Prykhodko has critically deteriorated. Denisova appealed to the Russian Ombudswoman Tatyana Moskalkova with a demand to ensure the provision of qualified medical assistance to him. She reported this via her Facebook page. 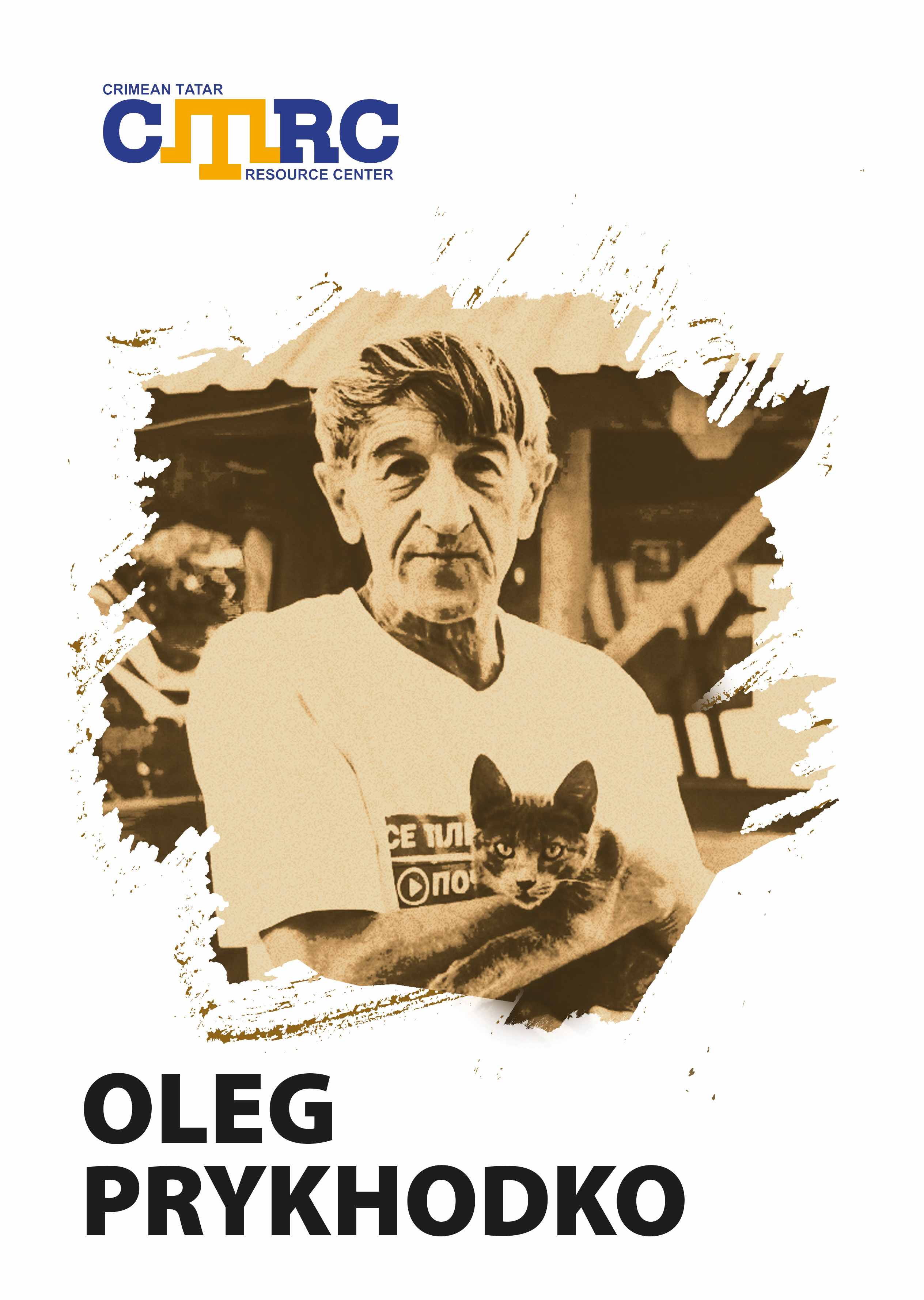 “The state of health of our compatriot Oleg Prykhodko, who was recently illegally convicted in a fabricated case of up to 5 years in prison, is deteriorating.

However, the management of the detention facility does not provide any proper medical care. He complains of exacerbation of chronic diseases and constant pain in the lower extremities, accompanied by swelling, which does not disappear for about a month, "-  the message says.

Denisova appealed to the Commissioner for Human Rights in the Russian Federation Tatiana Moskalkova with a demand to restore the violated rights of Oleg Prykhodko, namely to conduct a full medical examination and provide an appropriate set of treatment.

We remind that on February 8, 2019, Russian security officials searched the dwelling of pro-Ukrainian activist Oleg Prykhodko in the village of Orikhove, Saky District.

On October 9, 2019, Russian security officials again broke into Oleg Prykhodko’s dwelling and kidnapped him. On October 10, a search was conducted in his dwelling, during which the man was detained. His wife Liubov Prykhodko was also detained. The activist is accused of “terrorism" and “manufacture of explosives.” The woman was detained as a witness, but later released. On October 10, the so-called Kyiv District Court arrested Oleg Prykhodko until December 10. Later Prykhodko’s DNA samples were illegally taken. According to lawyer Nazim Sheikhmambetov, this was done for the purpose of falsifying evidence. The political prisoner had his measure of restraint repeatedly extended.