Occupants decided to reconsider the so-called case of Imam Haliiev

The so-called Supreme Court of the occupied Crimea ruled to reconsider the decision not to accept the appeal in the Sudak city court on the so-called case of the mosque imam Abliakim Haliiev, who had previously been fined for carrying out illegal missionary activities. This was reported by the Crimean Solidarity public association. 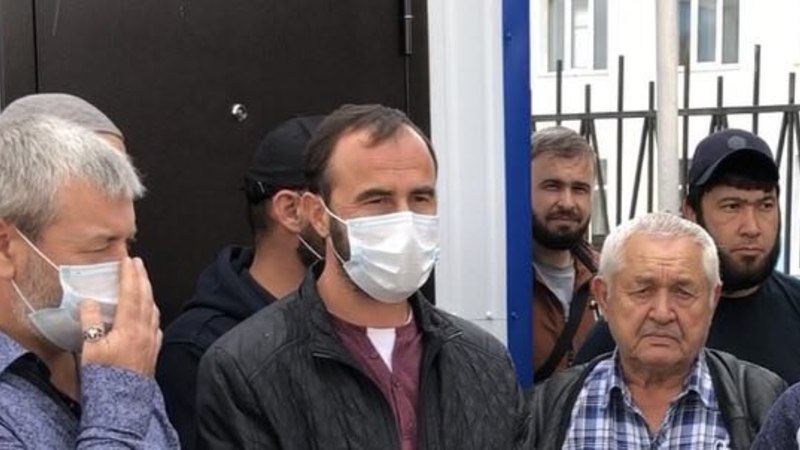 “We will try to restore the imam's rights so that he can fully exercise his right to conduct religious activities”,- said lawyer Rustem Kiamiliev.

We remind that on October 27, 2020, in the occupied Crimea, an administrative case was opened against the imam of the mosque Abliakim Haliiev because of carrying out illegal missionary activities. On November 10, the man was fined 5,000 rubles.