On Tuesday, April 6, a political prisoner, a freelance employee of Radio Freedom, Vladyslav Yosypenko, during a court session in the so-called Supreme Court of the occupied Crimea, confirmed the fact of torture by Russian security officials. In addition, the so-called court dismissed the lawyer's appeal for the extension of the preventive measure. This was reported by the Crimea.Realities media agency. 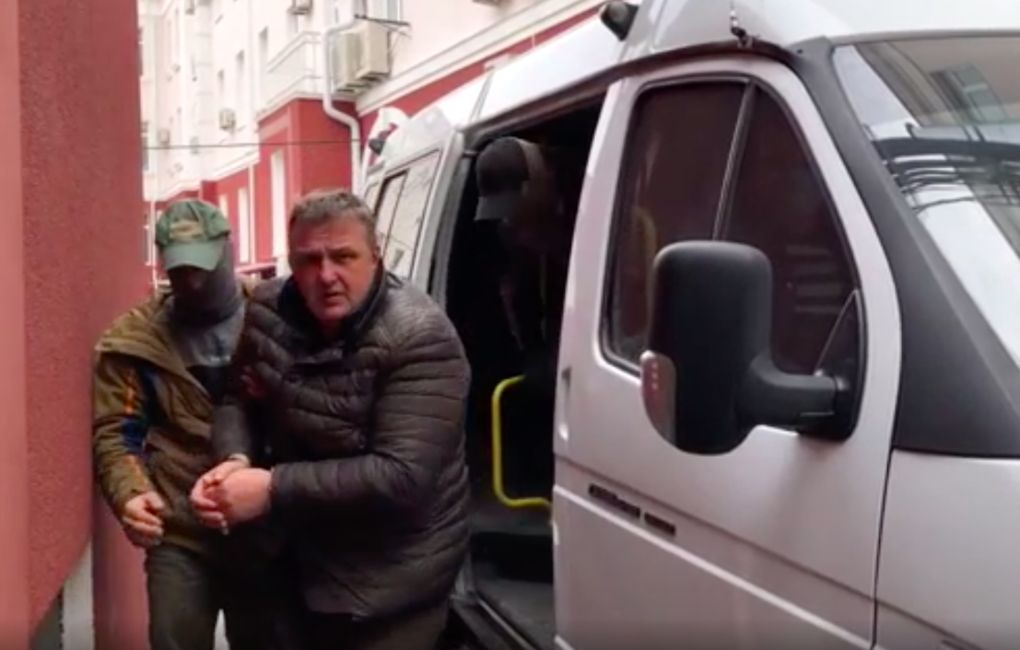 “As explained by Ladin (lawyer), the court session was declared closed due to the coronavirus pandemic. According to him, the court did not support the appeal and left Yosypenko in custody until May. He also noted that during the court session, in addition to the fact that Yosypenko confirmed the fact of torture, he refused a lawyer Violetta Sineglazova appointed according to the law”.- the message said.

We remind that on March 10, 2021, in the Autonomous Republic of Crimea, the Federal Security Service of the Russian Federation detained a citizen of Ukraine Vladyslav Yosypenko. According to preliminary information, Yosypenko was detained in connection with his political views after attending a rally on the occasion of Taras Shevchenko's birthday, which took place in Simferopol on March 9, 2021. On March 12, the so-called Kyiv District Court of Simferopol, controlled by the occupation authorities of the Russian Federation in Crimea, made a decision to take Yosypenko into custody for a period of 2 months - until May 11. The detainee is accused of committing a crime under Part 1 of Article 223.1 of the Criminal Code of the Russian Federation - illegal manufacture, processing or repair of firearms, their main parts (with the exception of limited firearms), as well as illegal manufacture of ammunition.