Home / News / There was no annexation of Crimea - Peskov

There was no annexation of Crimea - Peskov

The press secretary of the Russian president Dmitry Peskov reacted to the US statement of non-recognition of the annexation of Crimea, stating that there was no occupation, but there was the so-called reunification. The Interfax media agency reported about this. 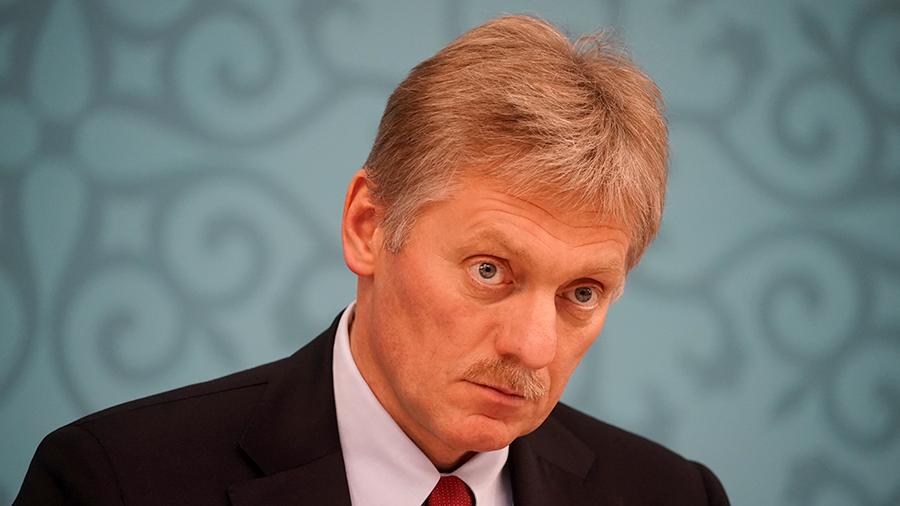