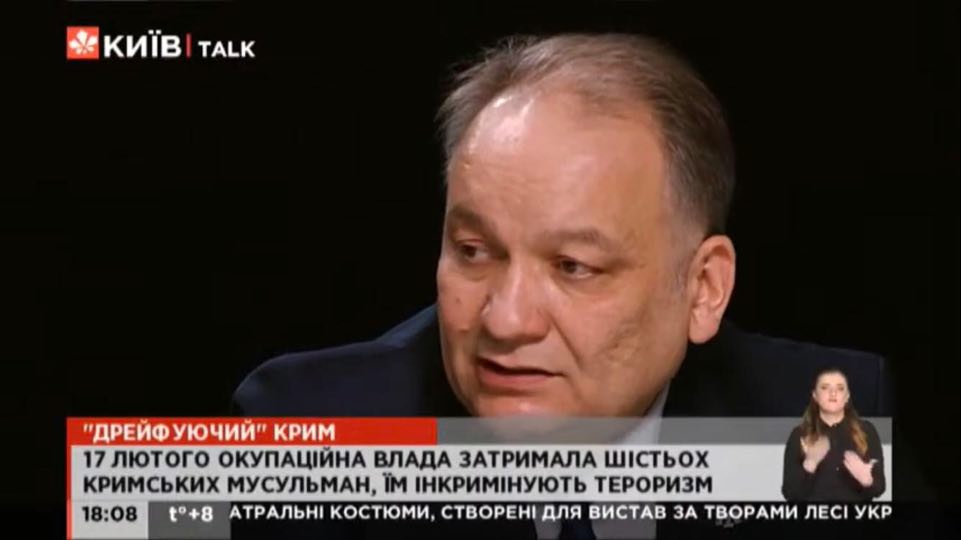 “Let's move on to the policy of our government. During all these 7 years we have talked a lot about the strategy, but we still do not have a Strategy for de-occupation, we have talked a lot about de-occupation laws, but during all this time, only two laws have been adopted on the Donbas and the ARC. Where are our actions? In 2014, the Russian Federation created the Ministry for Crimea and has already managed to liquidate it, since it completed certain tasks. We went for a very long time so that we had a central executive body for the de-occupation of Crimea. And even now the Ministry of Integration does not have a department for Crimea”,- he said.

During the discussion Bariiev asked the question: “Why should the Crimean Tatars defend Ukraine in Crimea today?” First of all, they must see the perspective, they must see what needs to be fought for. According to the expert, at least the law “On Indigenous Peoples” should be adopted.

Also, the Head of the Board of the CTRC presented to the interlocutors a methodology for assessing the feasibility of introducing personal sanctions against persons who cooperate with the occupation administrations of the Russian Federation in the temporarily occupied territories.