The language will be alive if it is in demand - Bariiev 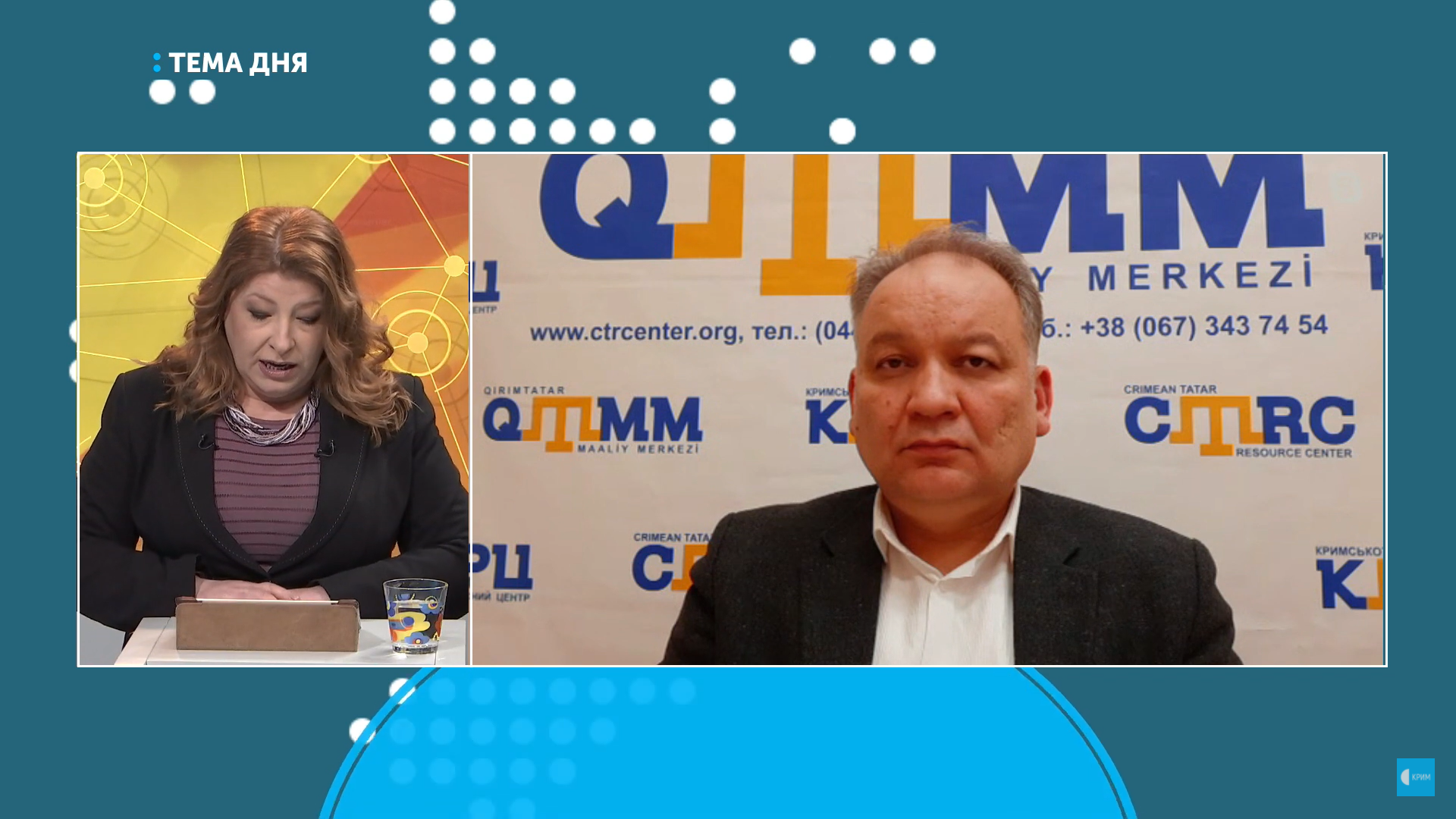 “The language will live when it is in demand. And the demand will be determined as follows: when jobs are created with the necessary use of the Crimean Tatar language. In this case, we are talking about schools, about ethnic media”,- he said.

Bariiev cited as an example the Crimean pre-occupation situation, which showed that when the Crimean Tatar media, various events, festivals, etc. began to develop actively, then the youth had a need to study the Crimean Tatar language in order to get a serious position later.

The expert also commented on the draft Concept for the development and popularization of the Crimean Tatar language for the period up to 2032, which was developed by the Ministry for the Reintegration of the Temporarily Occupied Territories of Ukraine.

“I would also suggest the following. We have an Ombudsman for the protection of the state language. It would be nice if one of his deputies was responsible for the development and preservation of the languages of indigenous peoples. Then we would have a responsible person who would deal with these issues systematically”,- he added.