Lawyer Nikolai Polozov sent the first cassation appeal in the so-called case of the Chairman of the Mejlis of the Crimean Tatar people Refat Chubarov. The defender himself announced this via his Facebook page. 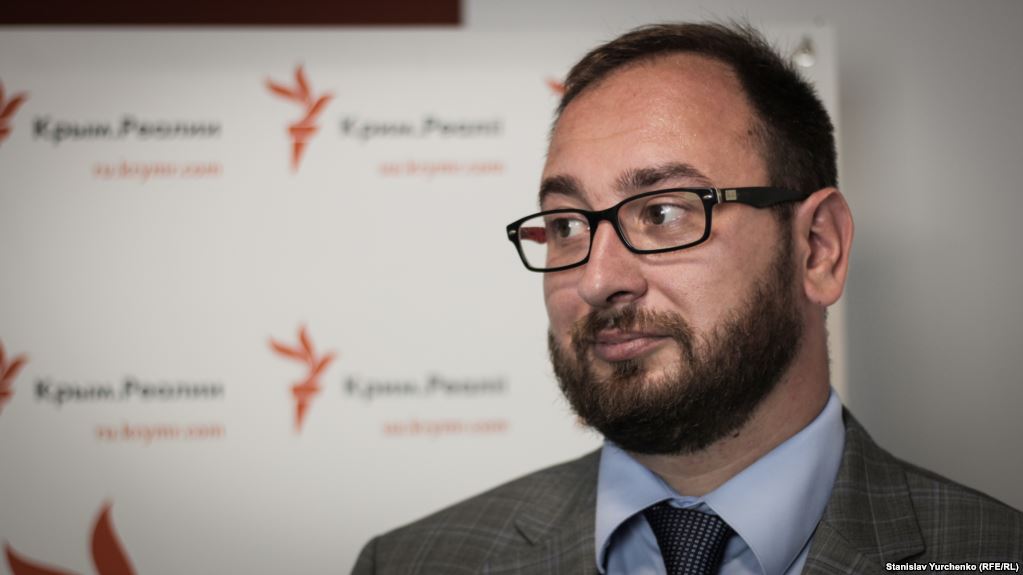 “It is difficult to say exactly at what stage the process is, since it is almost closed. However, a number of signs indicate that a verdict will be pronounced within the next few months”,- the statement said.

Polozov noted that at the very beginning of this process, the court committed actions that clearly violate the right to defense. Including unlawful refusal of admission to participate in the case as a defense attorney, invited by Refat Chubarov himself to defend him.