The Russian police came to the wife of political prisoner Riza Omerov, who had previously been sentenced to 13 years in prison. They wanted to interrogate the woman because of a solitary picket in support of her husband. This was reported by the Crimean Solidarity public association. 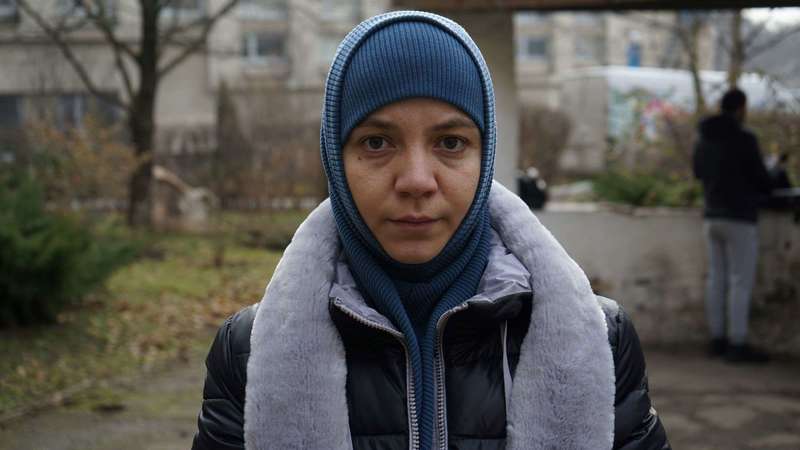 “A district police officer named Litvinov came to Sevilia Omerova. He said that he had received material that he needed to interview her. She refused to give any explanations, but signed a paper with reference to article 51 of the Constitution of the Russian Federation”,- the lawyer Lilia Hemedzhi said.

We remind that on June 10, Russian security forces conducted mass searches in the dwellings of Crimean Tatars in Alushta, Bilohirsk and Simferopol. As a result, 8 people were detained on suspicion of their involvement in the Hizb ut-Tahrir organization banned in the Russian Federation. On June 10 and 11, the so-called Kyiv District Court of Simferopol chose a preventive measure in the form of detention until August 5 for the Crimean Tatars detained after searches - Riza Omerov, Enver Omerov, Ayder Dzhepparov, Eskender Suleymanov, Ruslan Nagaev, Eldar Kantimirov, Ruslan Mensutov and Lenur Khalilov. Subsequently, all the defendants in the so-called case were repeatedly extended the terms of their arrest. On January 12, the Southern District Military Court in Rostov-on-Don announced the verdict of the defendants in the Belogorsk "Hizb ut-Tahrir case." Enver Omerov was sentenced to 18 years, Ayder Dzhepparov to 17 years, Riza Omerov to 13 years in prison.