The Southern District Military Court dismissed the defense's appeal in the so-called case of Ruslan Bekirov, who was accused of perjury. The meeting was held without the participation of a lawyer by agreement and his client. This was reported by the Crimean Solidarity publica association. 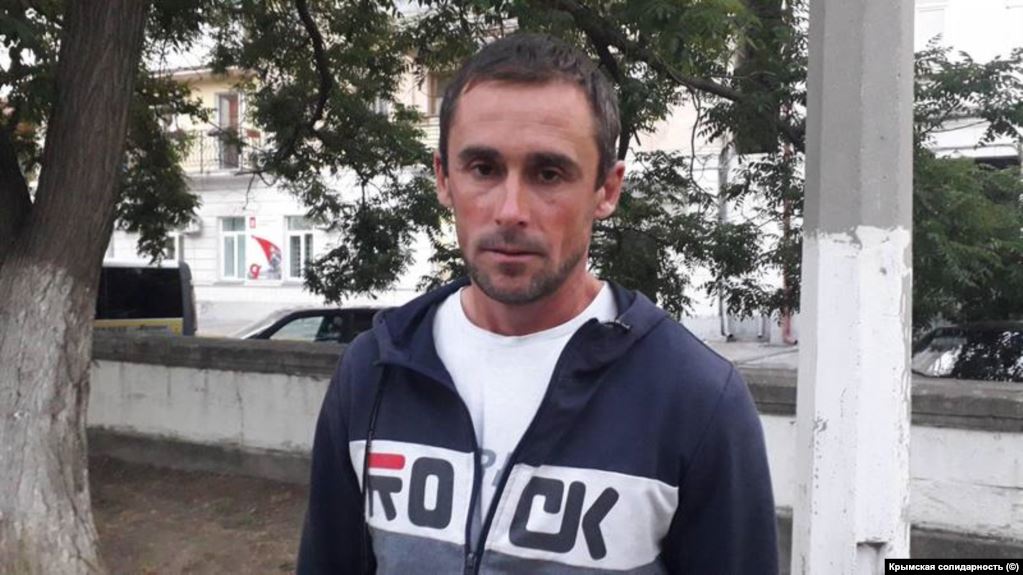 It is noted that the lawyer wants to appeal the decision of the Sevastopol Garrison Military Court to refuse to initiate a criminal case against the FSB officers, since they exceeded their official powers while working on the Bekirov case.

"We were announced the date of the hearing in the Southern District Military Court on our appeal. Ruslan Bekirov and I petitioned for a videoconference with the Crimean Garrison Military Court. However, the Southern District Military Court did not provide such video communication and considered the case without us. Only later, from the website of the court, we became aware of the result. Now we are waiting for the decision to be sent in order to get acquainted with it in detail”,- said lawyer Kurbedinov.

We remind that on June 11, Russian security officials in the village of Orlynoe, the occupied Crimea, detained the Crimean Tatar Ruslan Bekirov. A so-called case was opened against him under Part 1 of Article 307 of the Criminal Code of the Russian Federation (Giving false testimony) and released him from the FSB building on recognizance not to leave.