Former German Chancellor Gerhard Schröder in an interview with the German weekly Der Spiegel said that the annexation of Crimea was a clear violation of international law, but added that he considered the sanctions against the Russian Federation senseless. 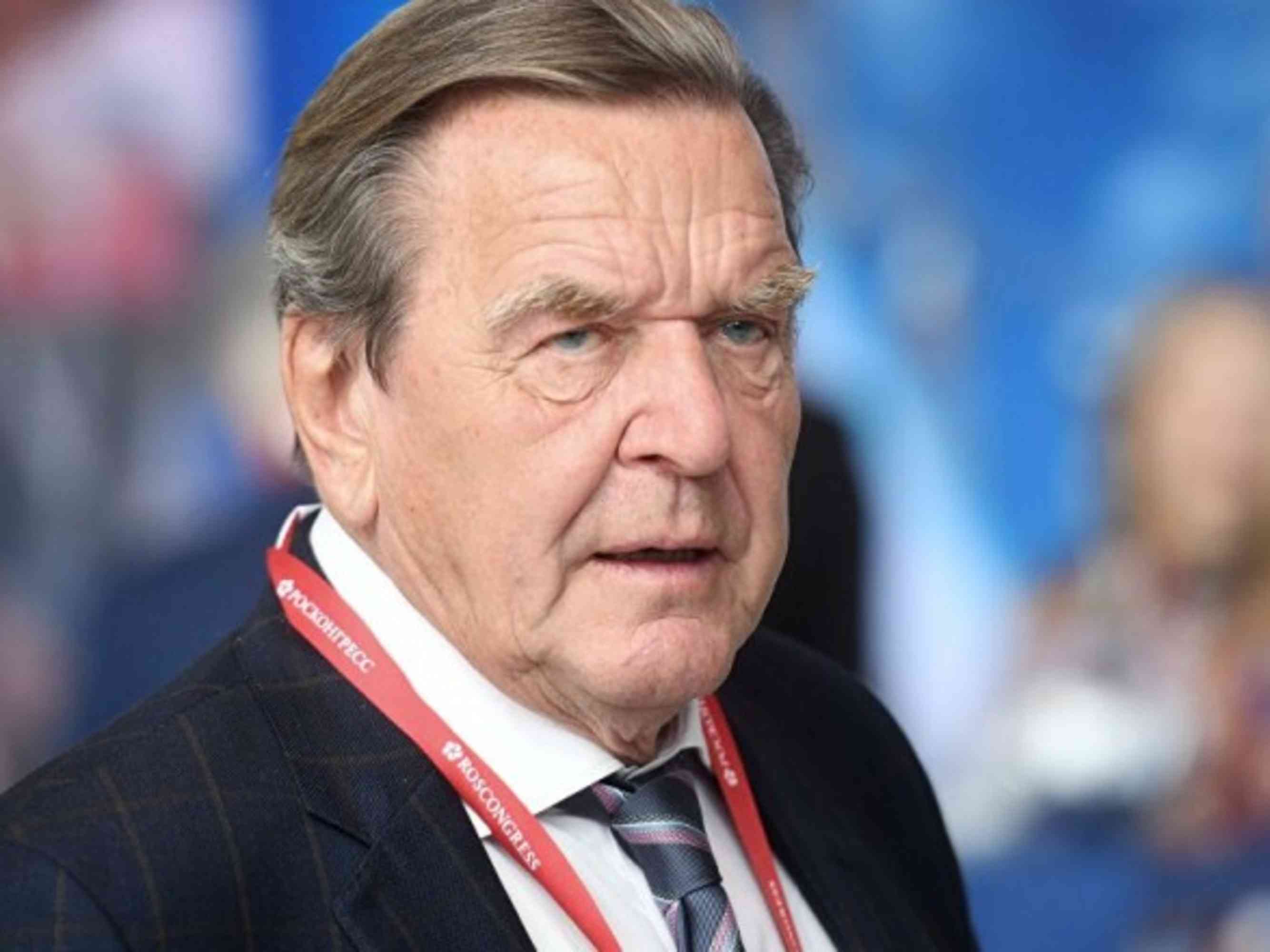 Schröder, during the conversation, noted that the annexation of Crimea was a clear violation of international law. He clarified that this fact does not answer the question of what reasons were behind Moscow's actions.

“Suppose that Ukraine really joined NATO, as the Americans wanted. Then Sevastopol, one of the most important military ports in Russia, would be on the territory of the Western alliance”,- he explained.

The ex-chancellor of Germany added that he considers the sanctions against the Russian Federation senseless, since, in his opinion, no Russian president will return Crimea.