More than 4 million cars drove across the Kerch bridge - occupants

The Crimean Linear Directorate of the Ministry of Internal Affairs of Russia for Transport stated that in 2020 more than four million vehicles passed through the Kerch Bridge. 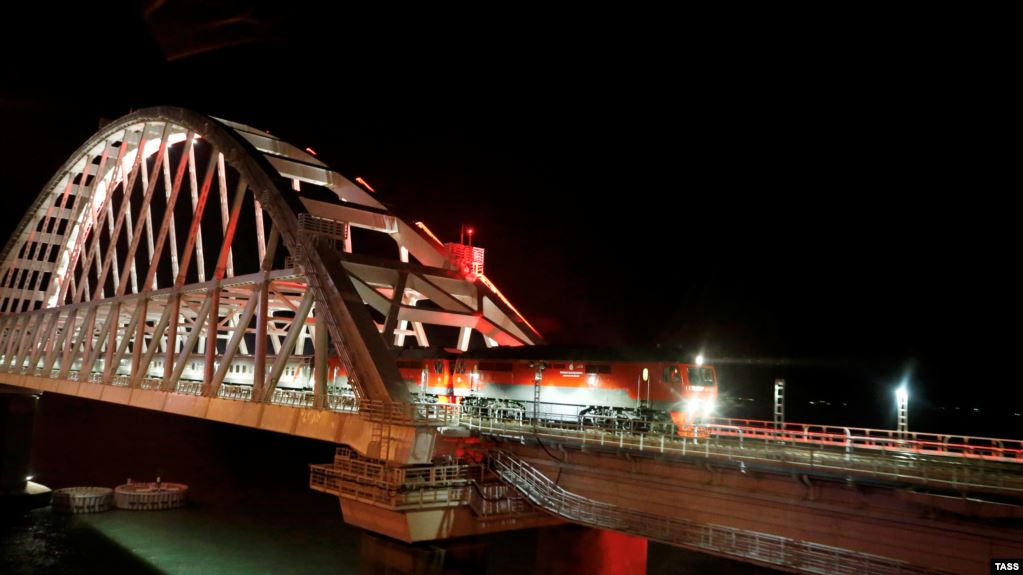 “Over four million units of transport traveled across the Crimean bridge in a year” the message says.

It is noted that as of autumn 2020, more than 12 million cars have passed over the bridge since the opening.