May 15 - Day of Remembrance of Victims of Political Repressions

The Day of Remembrance for Victims of Political Repressions was established by the Decree of the President of May 21, 2007 in order to draw public attention to the tragic events in the history of Ukraine caused by the forced introduction of communist ideology. During the reign of the Bolshevik-Communist regime, almost one and a half million people were arrested in Ukraine, a huge number of whom were executed. 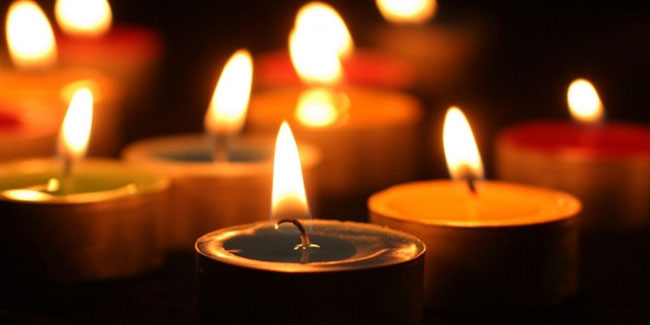 After the occupation of Crimea, the Russian Federation, illegally using its legislation for political purposes, launched mass repressions on the peninsula against Crimean Tatars and pro-Ukrainian activists. Detentions and arrests of people have become a regular practice.

According to the Crimean Tatar Resource Center, for the entire period of occupation, the number of political prisoners and those prosecuted in criminal cases reached 243, 173 of them are representatives of the Crimean Tatar people.

Unfortunately, after Russia's full-scale invasion of Ukraine, terror and political persecution have become a reality for many Ukrainians. Russia practically continues the practice of the Soviet Union.

The Crimean Tatar Resource Center demands the immediate release of political prisoners in the occupied Crimea and calls on the international community, international human rights organizations to continue to increase pressure on the Russian Federation in order to stop political persecution not only on the territory of the peninsula, but throughout Ukraine.