Seven years ago, on April 6, 2014, a Russian soldier shot at close range a Ukrainian soldier Stanislav Karachevsky by two shots in his back from AK-47 assault rifle. A major of the Ukrainian army died on the spot in the hallway of the hostel in the village of Novofedorivka, Saky district of Crimea. The FSB then tried to conceal the murder, but Karachevsky’s wife went to court. The killer of the Ukrainian military - the Russian marine segeant Yevgeny Zaitsev from Yakutia - was sentenced to only two years in a penal colony. This fact refutes all statements by Vladimir Putin and the Russian media that the Crimea was allegedly captured “without any casualties”. 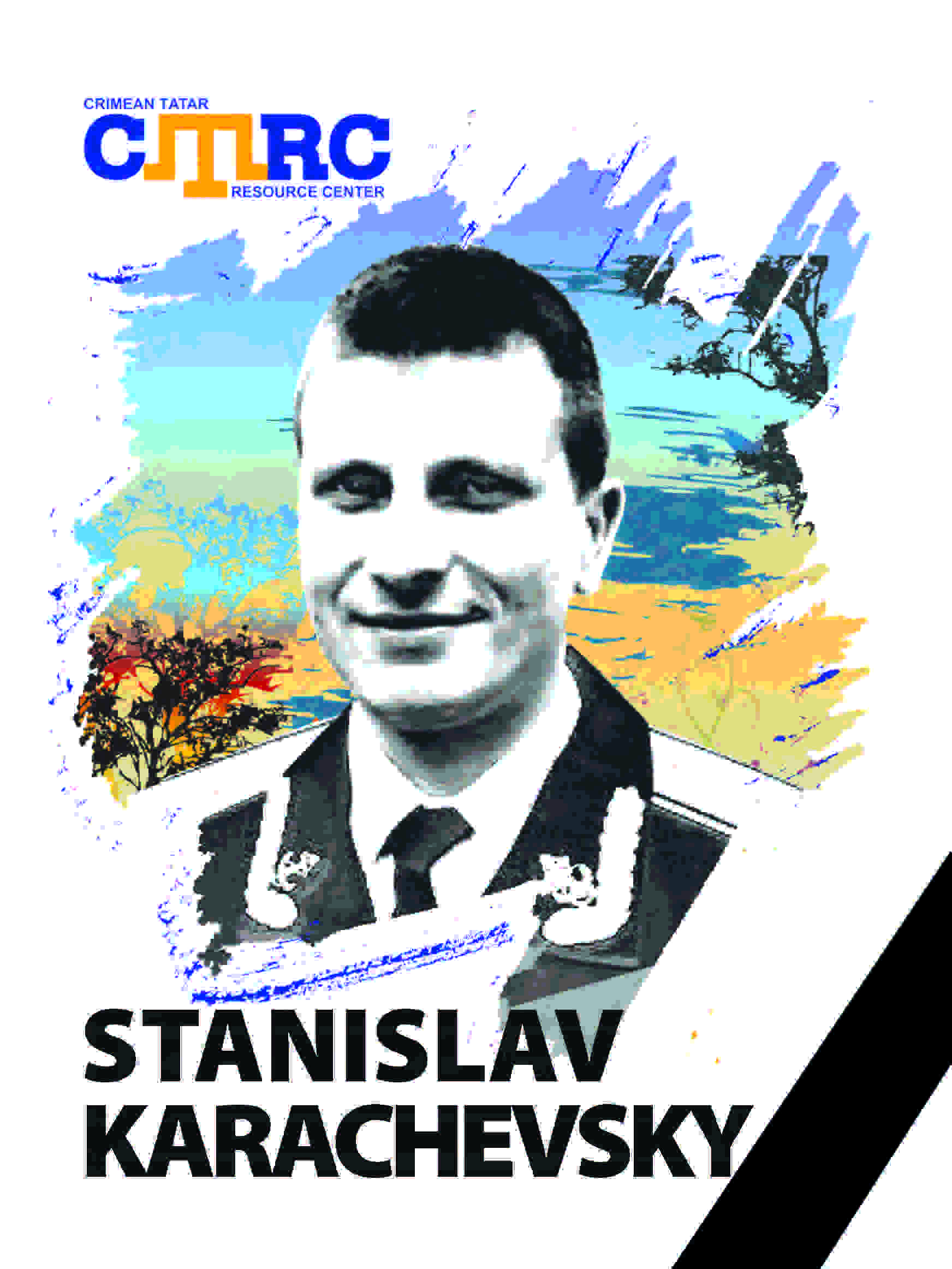 We remind that on March 18, 2014, the Russian military killed the serviceman of the Ukrainian military unit in Crimea Serhii Kokurin. He became the second victim of the Russian invaders on the peninsula and the first among the Armed Forces in Crimea. He was killed with two shots – one to the head and another one to the the heart - from  AK-47 during the assault of the 13th photogrammetric center in Simferopol. During the assault, Kokurin was on the observation tower of the military unit..