On Tuesday, August 20, the Supreme “court” in Crimea satisfied the defendants’ appeal and ruled to transfer the case of a political prisoner and disabled person of group I, Edem Bekirov, to the Central district “court” in Simferopol. This was reported by his daughter, Eleonora Bekirova, on her Facebook page. 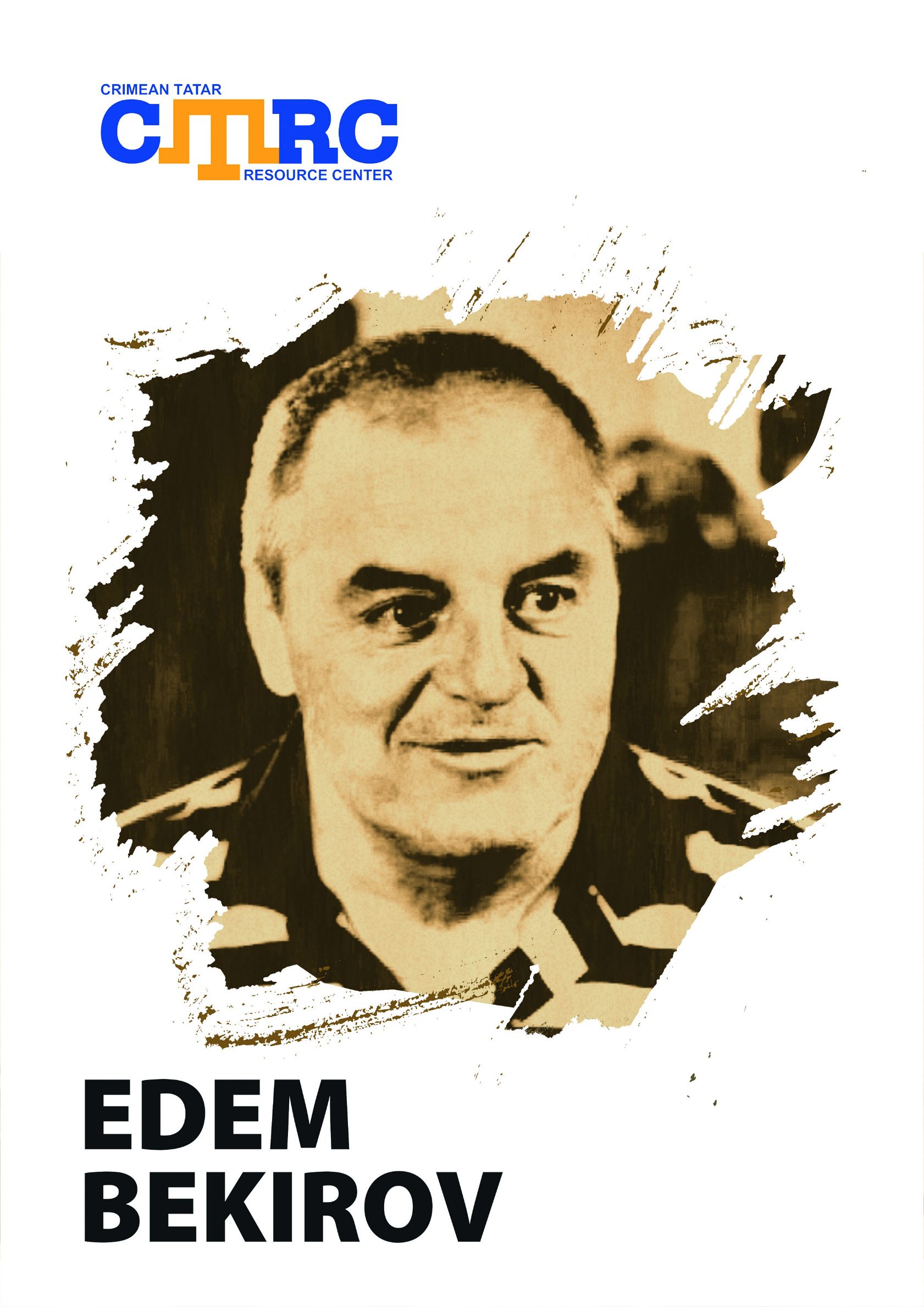 “The court satisfied the appeal and ruled to transfer my father’s case to the central court in Simferopol”, - she wrote.

Previously, on July 23, Central district “court” in Simferopol ruled that Edem Bekirov’s criminal case should be judged in Krasnoperekopsk. Bekirov, however, stated that it will be impossible for him to travel under the given conditions and he will refuse to leave his cell as the trip will be equal  to his death.

On  December 12, 2018 Edem Bekirov was detained by Russian border guards while crossing the border at the checkpoint “Chongar”. He is a Crimean Tatar Ukrainian citizen, born in 1961, residing in  Novoalekseevka village in Kherson region. Detained around, 8.30 a.m. on  December 12, 2018 his location remained unknown until the evening.

On  July 10, European Court of Human Rights ordered to conduct an independent and specialized medical examination and prepare separate, detailed conclusions on all of his health problems.

Edem Bekirov is one of the Crimean Tatar activists in Novoalekseevka village. He is a disabled person of group I. In January 2018, he went through a difficult coronary artery bypass surgery. Besides, he wears a cast on his right leg.