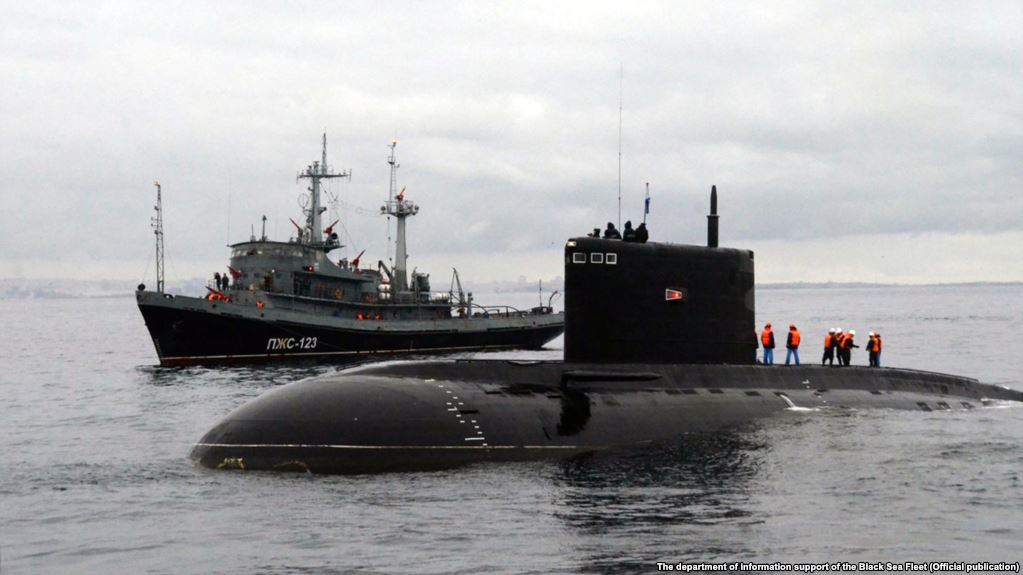 “In the framework of the command-staff exercises, they will work out tasks to evaluate the readiness of units and ships of the navy to carry their tasks, as well as establish cooperation between units and military posts within the joint force grouping deployed in Crimea” – said in the report.

Reportedly, exercises involved military fleet authorities, the naval formations of the “Crimean” and “Novorossiysk” naval base, division of coastal missile brigade, parts of the naval aviation of the Black Sea Fleet.

Military exercises, propaganda of military service, as well as conscription into the armed forces of the Russian Federation, are routinely held in the occupied Crimea. Such military exercises destroy Crimea ecosystem and violate international law.

Previously, NATO in its statement on Crimea condemned such widespread military development in Crimea and expressed their disquiet over Russian plans and efforts to expand their military might in the Black Sea region.