On Sunday, 18 August, activists from Russian “Strategy-18” organized one-man picket to demand de-occupation of Crimea and support of Ukrainian political prisoners. The posters activist unfolded said: “LIBERATECRIMEA: one hundred six prisoners detained in Crimea”, “They are not terrorists”, “FreeEdemBekirov”, “#SavePavloHryb”, “Crimean Tatars – the indigenous people – have right to land and resources”, “Unity More Important than Fines”, “Eskender Bariiev: Crimea must be de-occupied”, “Where is Vladimir Balukh?”, “Mejlis Ban – Kremlin Crime”, “SaveUkrainianSailors”, and others. Olgitsa Vyshnevetska published a photo report on her Facebook page. 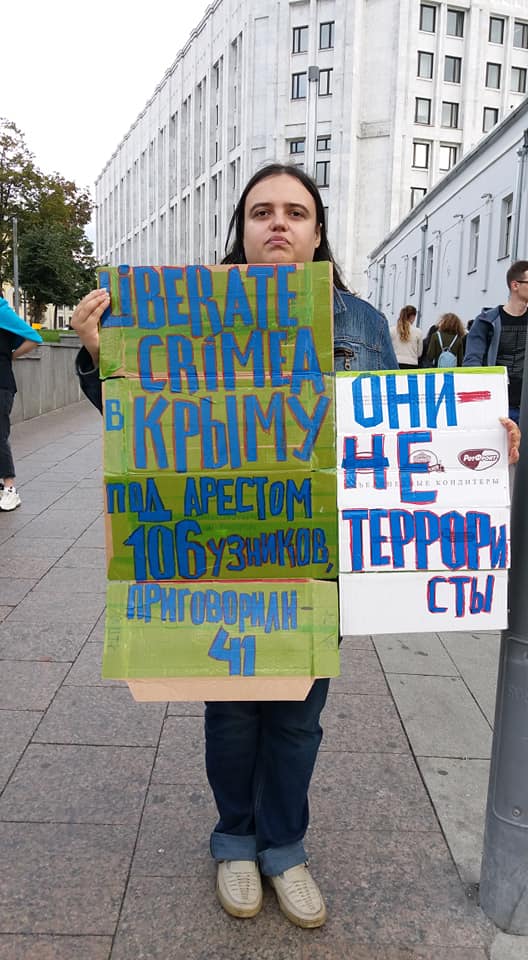 Russian activist, Vera Lavreshyna, in her commentary to Krym.Realii stated that they do not lose hope to establish a dialogue with Moscow citizens about the inevitable return of Crimea.

“At least, they stopped acting aggressively when we talk about the lawful return of Crimea, and, most importantly, return to the Crimean Tatars. It is necessary to establish a Crimean Tatar autonomy in order to preserve these unique and courageous people. We continue our flesh mob to support gravely ill Edem Bekirov, Pavlo Hryb, to release Ukrainian sailors and detainees from “Sentsov list”. We stay until the end. Glory to Ukraine! We believe in our victory”, - said Lavreshyna. 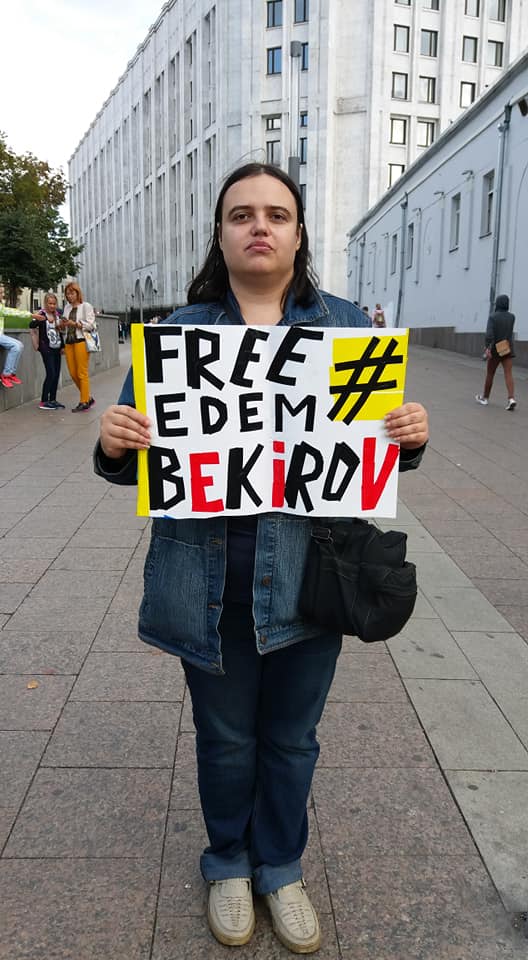 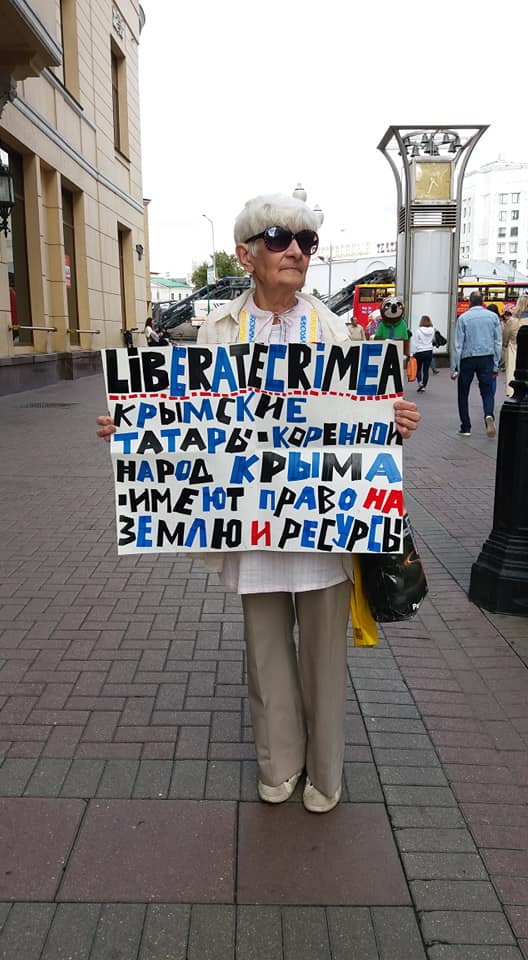 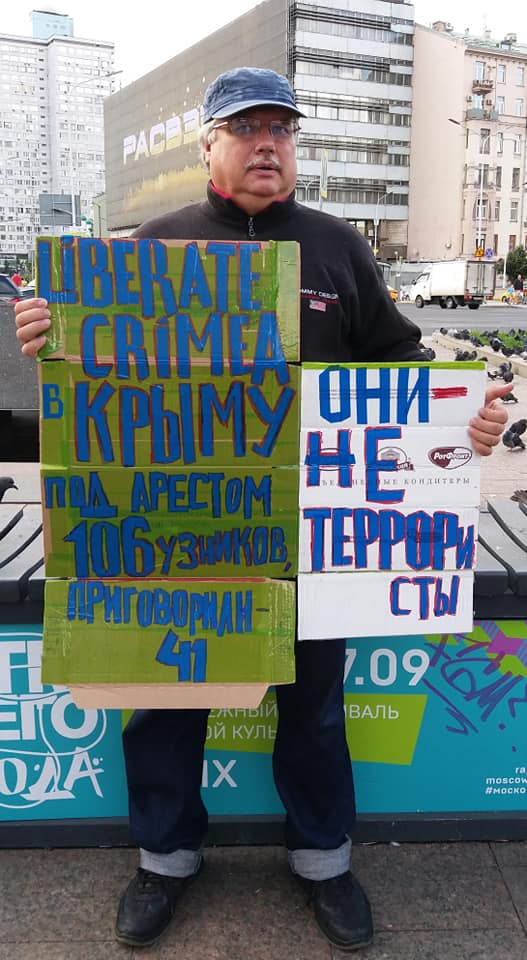 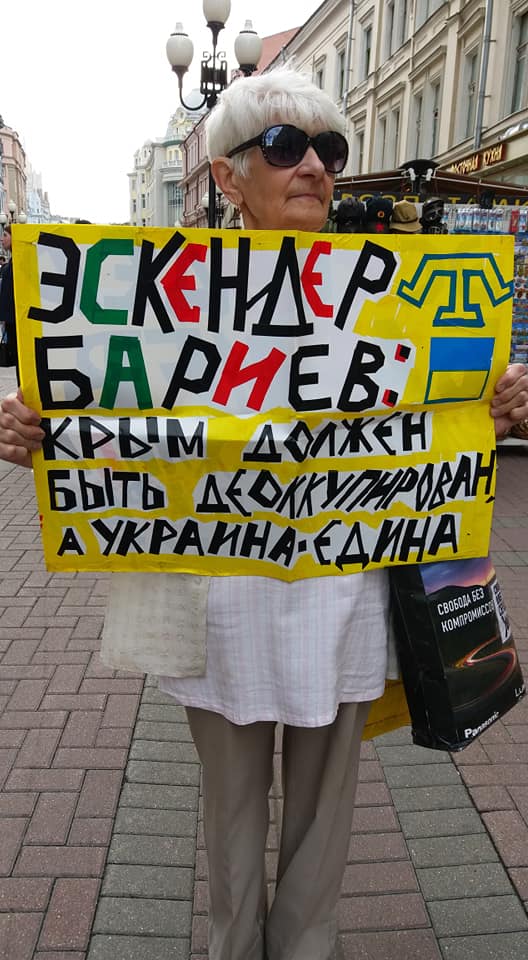 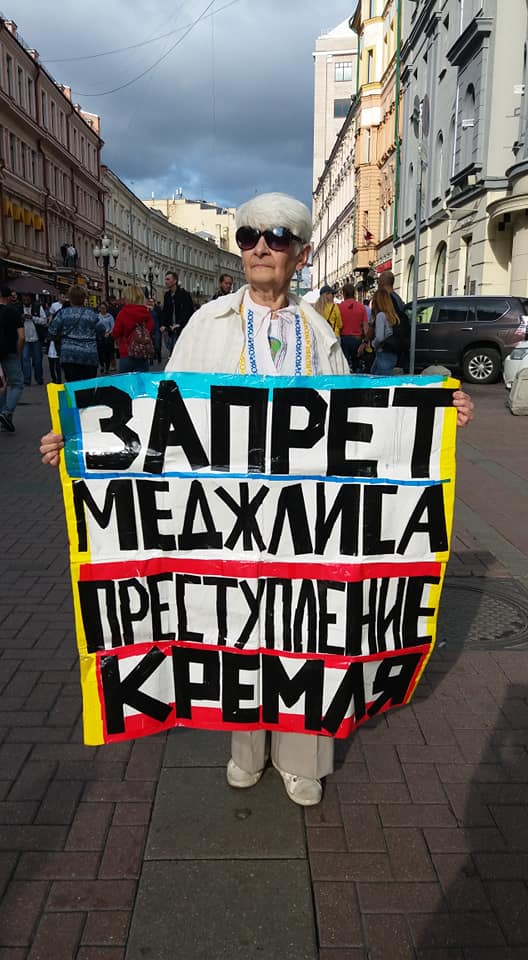 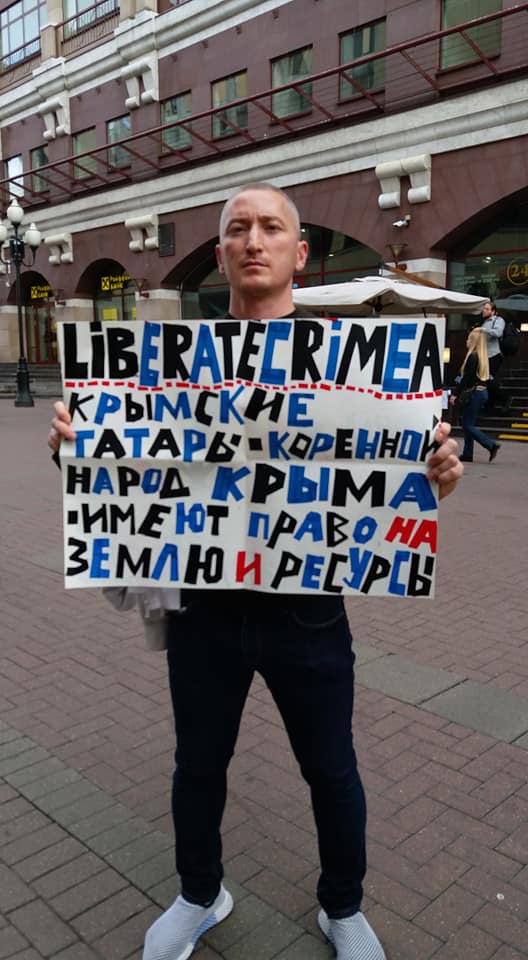 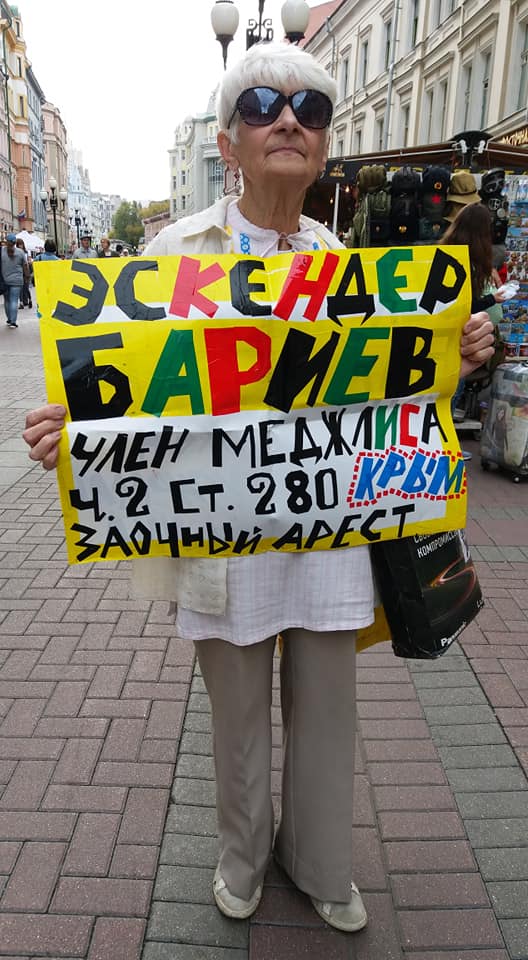 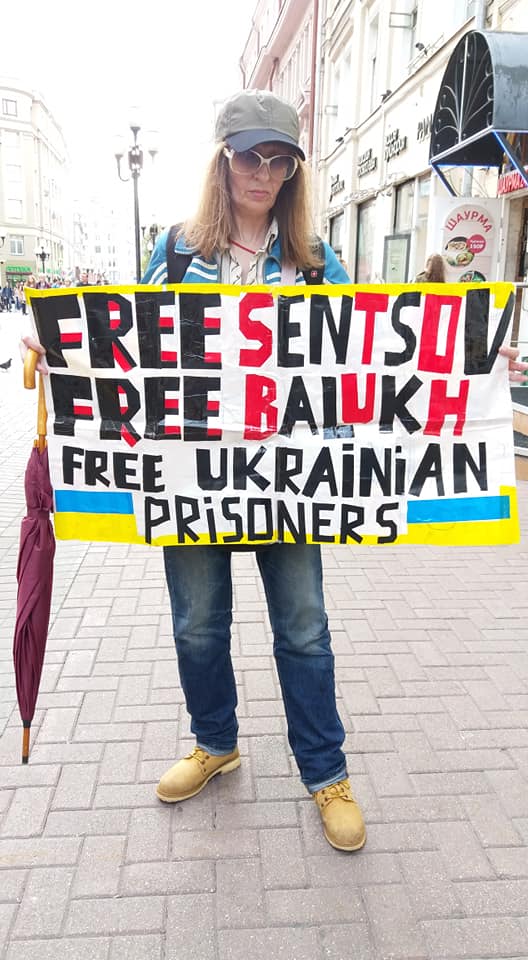 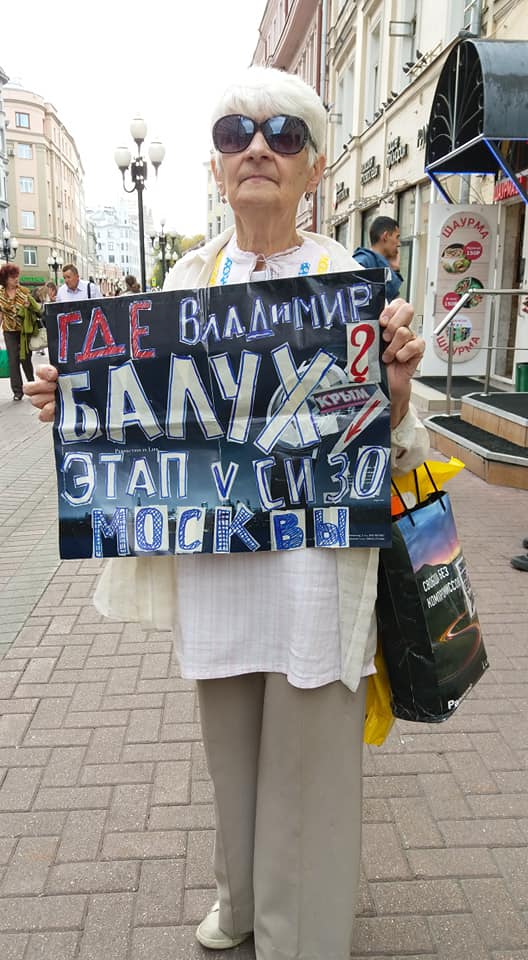 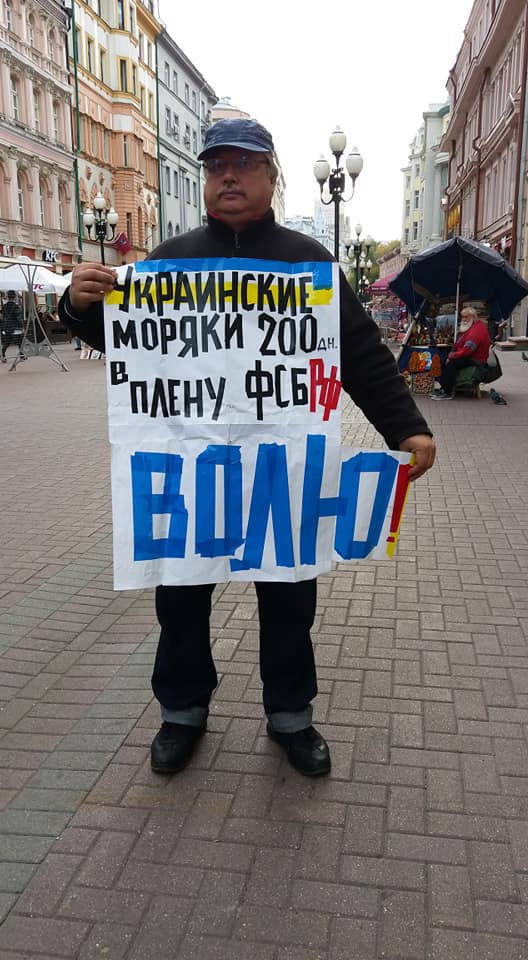 On every eighteenths day of a month, activists pour to the streets to tell about the situation in the annexed Crimea, to inform Russian society about the human rights violations there. They have united into an indefinite initiative “Strategy-18” honoring the deportation of the Crimean Tatar people on 18 May 1944.