Home / Our activities / Environmental monitoring in Crimea / Trends in the Environmental Conditions, Climate Change and Human Health in the Southern Region of Ukraine

Trends in the Environmental Conditions, Climate Change and Human Health in the Southern Region of Ukraine 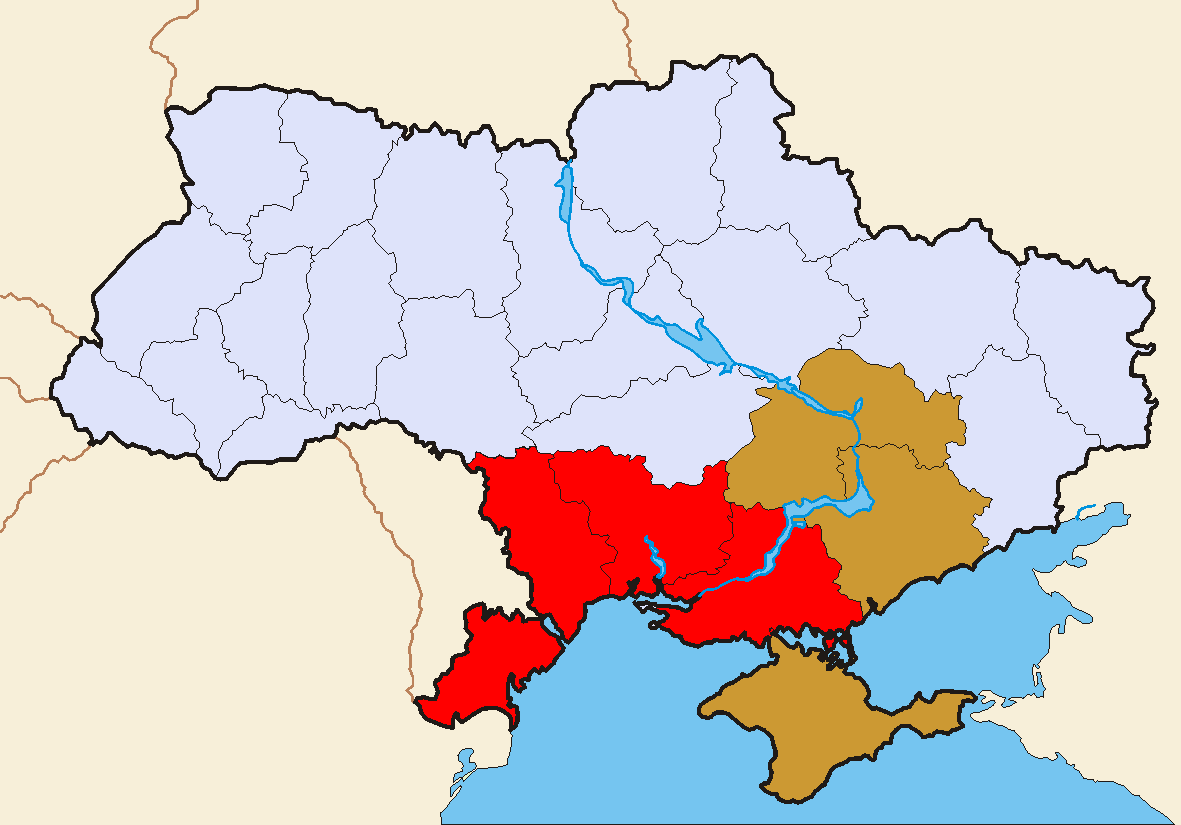 The Kherson, Mykolaiv, Odesa, and Zaporizhzhia oblasts, being adjusted to the coasts of the Black and Azov Seas, are located in the steppe zone and constitute the southern region of Ukraine. The environmental parameters and health indicators of the population of the region are sensitive to the impact of natural and anthropogenic processes (e.g., climate change). An analysis of satellite remote sensing data (NOAA NDVI time series) for the assessment of vegetation condition demonstrates an increase in frequency and duration of drought events in the region during the last few decades. It may have a relation to climate change processes. Data analysis of local meteorological observations over the past 100 years proved alterations of some bioclimatic indexes. The Equivalent Effective Temperature (IEET) increases in winter and summer (due to the increasing repeatability of high anomalous temperatures) and remains stable in spring and autumn seasons. The increasing number and variability of climate anomalies can provoke an increase in cardiovascular and some other diseases in the local population. At the same time, an analysis of the statistical data of health indicators of the population (such as morbidity of digestion, breathing, and the endocrine and circulatory systems) shows a tendency to decrease morbidity (contrary to the indicators of the mountain regions’ population, which have higher values of life expectancy). Interrelations between environmental, climate change, and population health indicators in the Black Sea region are being discussed.