On Thursday, August 11, Russian security forces searched six houses of Crimean Tatars in the town of Dzhankoi and the Dzhankoi district. 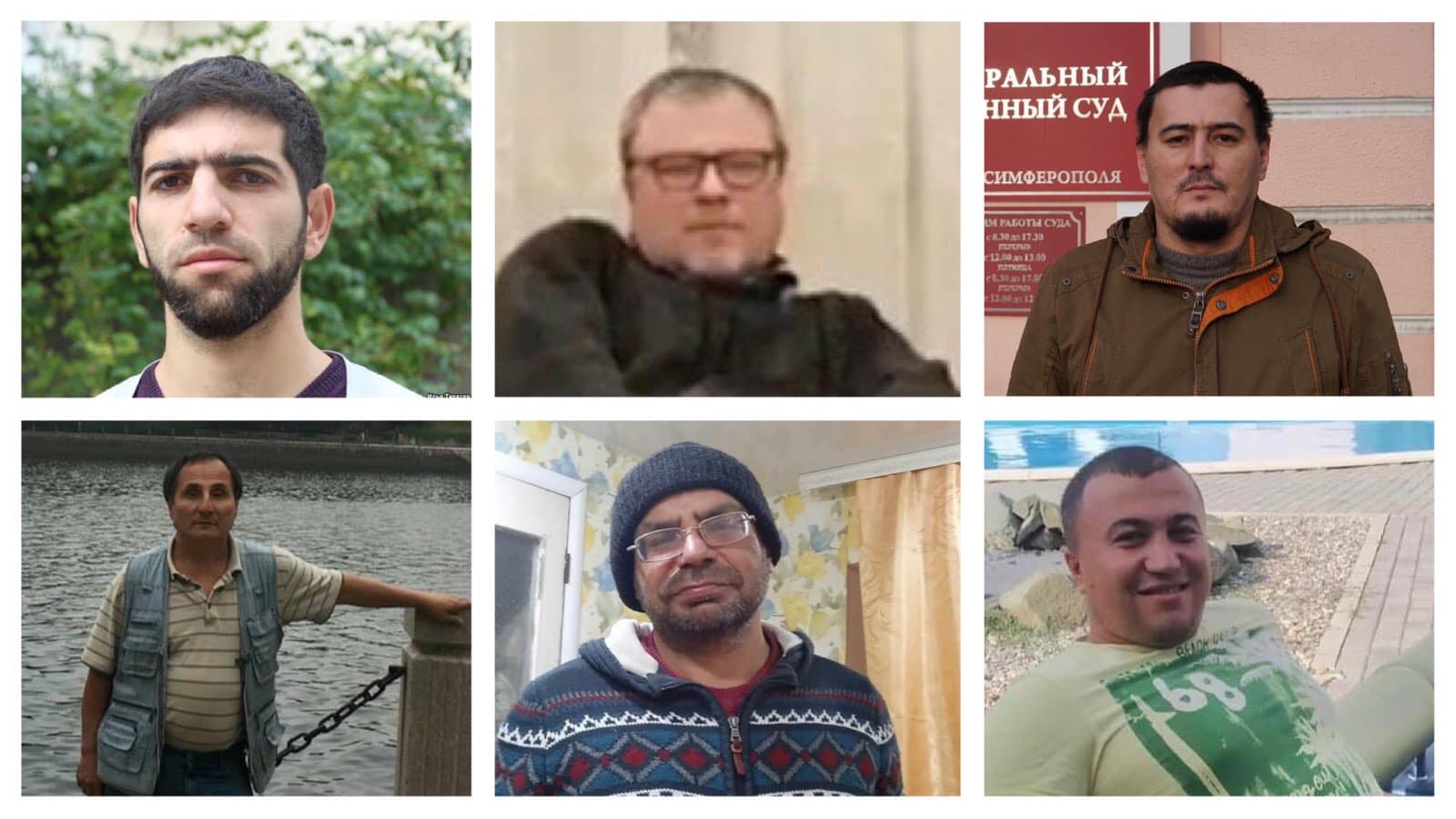 Searches were carried out at:

The searches began at 04:00, the lawyers were not allowed to the place of the searches, they were brought by the security forces with them.

When considering the petition on a measure of restraint, listeners and relatives of the detainees were not allowed into the hall of the so-called court session.

Enver Krosh was subjected to electrocution in the basement of the Dzhankoi police in 2015, and received an administrative arrest in 2018. Vilen Temerianov had also previously been detained, fined and subjected to administrative arrest. Seitiia Abbozov, Murat Mustafayev, Edem Bekirov, Rinat Aliiev regularly attended court sessions and participated in flash mobs in support of Crimean political prisoners. These actions testify to the targeted persecution of Crimean Tatar activists.

The Crimean Tatar Resource Center strongly condemns these illegal actions of the Russian security forces. Such a policy of the Russian Federation is a demonstration of the struggle against freedom of speech and belief, as well as the religious and political beliefs of people in the occupied Crimea.

The Russian Federation is misusing its legislation for political purposes, in particular to suppress the non-violent struggle of Crimean Tatars and Ukrainians against the occupation of Crimea.

The Crimean Tatar Resource Center demands the immediate release of all political prisoners arrested on the territory of the temporarily occupied Crimea.

The Crimean Tatar Resource Center calls on the international community to increase pressure on the Russian Federation and the occupying authorities of Crimea in order to stop political persecution, as well as to apply personal sanctions against persons involved in human rights violations in the territory of the temporarily occupied Crimea.